The Owls Under-18s will host Cardiff City on Friday evening in the Under-18 National play-off final.

The game will be staged at Hillsborough and kick-off is at 7.00pm.

Andy Holdsworth’s side booked their place in the final after overcoming Ipswich 1-0 on Saturday. 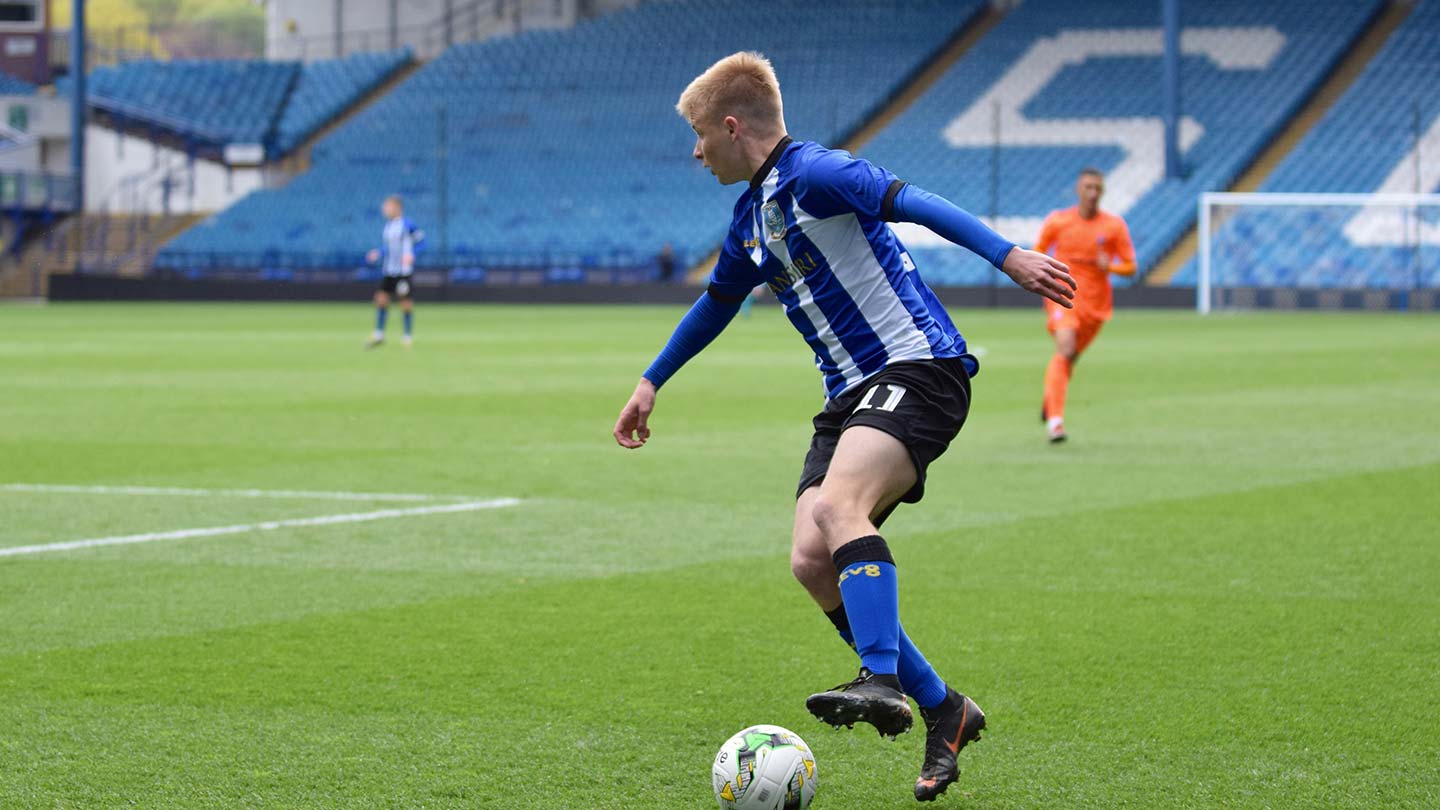 Conor Grant’s first half penalty was enough to seal victory for the 18s to set up Friday’s clash with the Bluebirds.

It’s been a magnificent season for the Owls academy side, who finished top of the U18 Professional Development North division.

The top two from the North and South regions qualified for the end of the season play-offs to determine the National winners.

Cardiff, who topped the South league, defeated Leeds 2-1 in their semi final.

Admission to the game is £3 adults, £2 concessions and free for Season Ticket holders.