Lees hit the milestone last week as the Owls eased past Nottingham Forest 3-0 at Hillsborough. 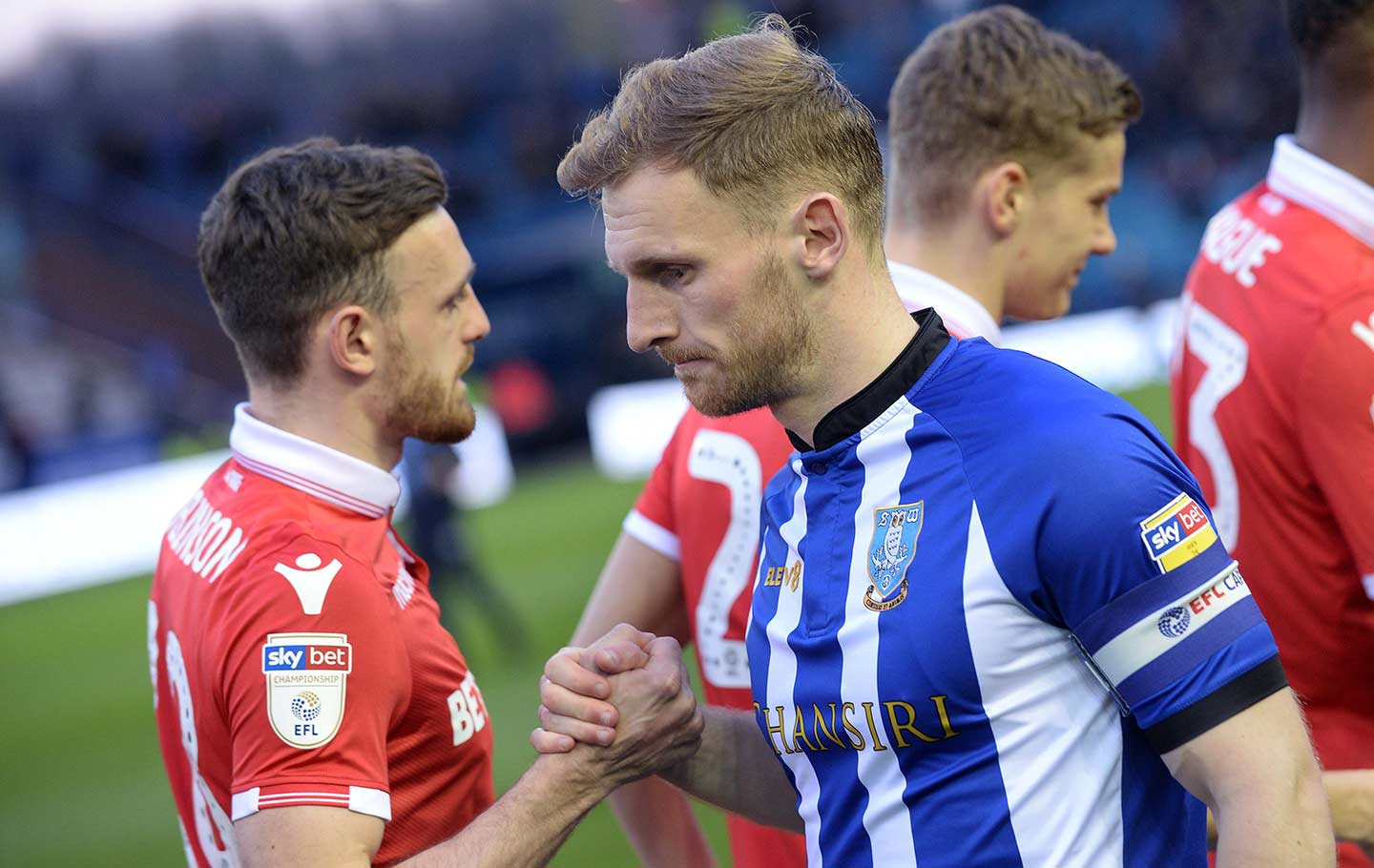 The ever-dependable captain has made 42 appearances this season and 201 in total.

Bruce said: “You get a certain perception of a player when you haven’t managed them – someone you feel is a good pro and who does everything right. 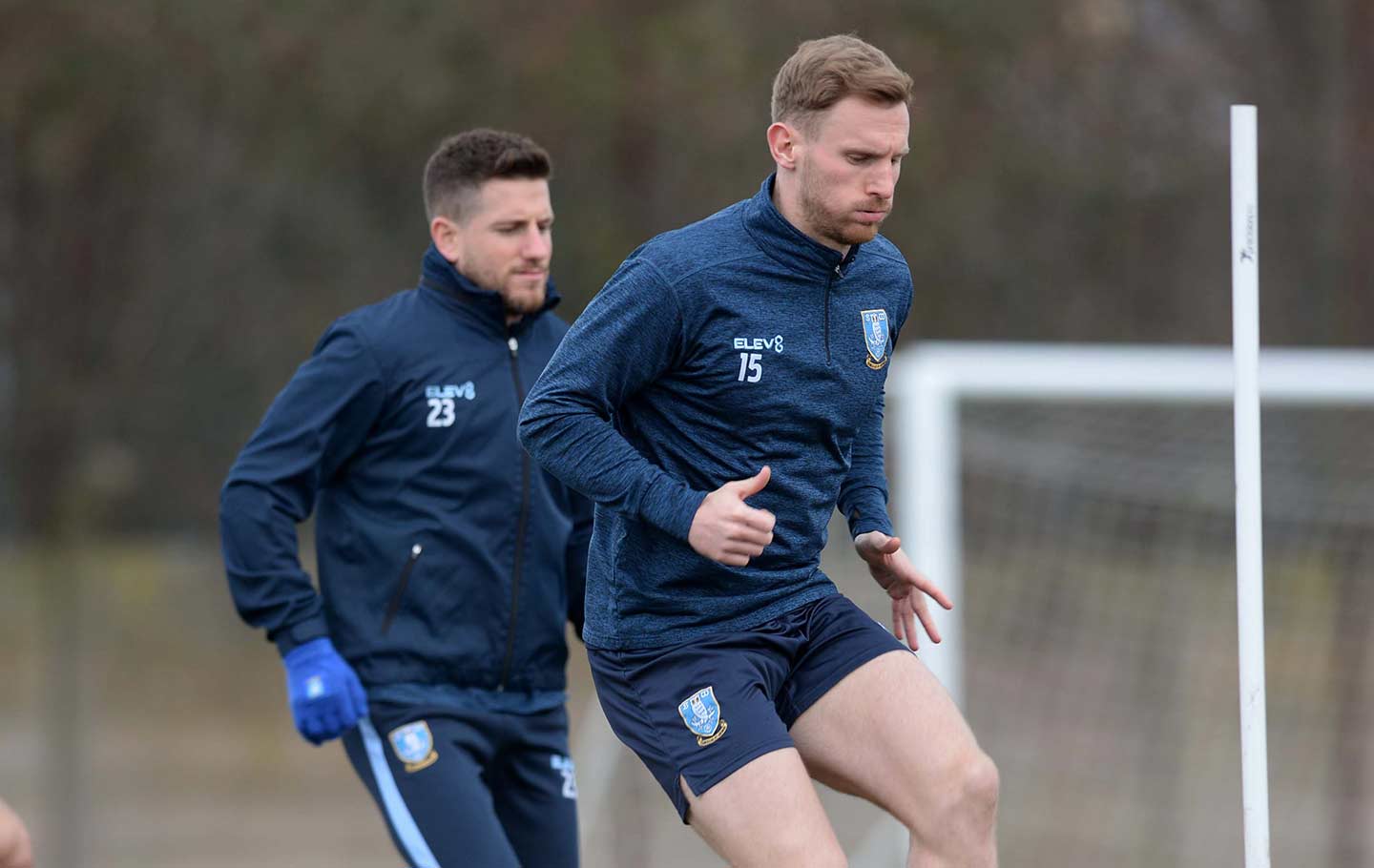 “Someone who makes himself available, rarely injured, very consistent in what he gives you.

“To play over 200 times for the club is testament to the player and well done to him.” 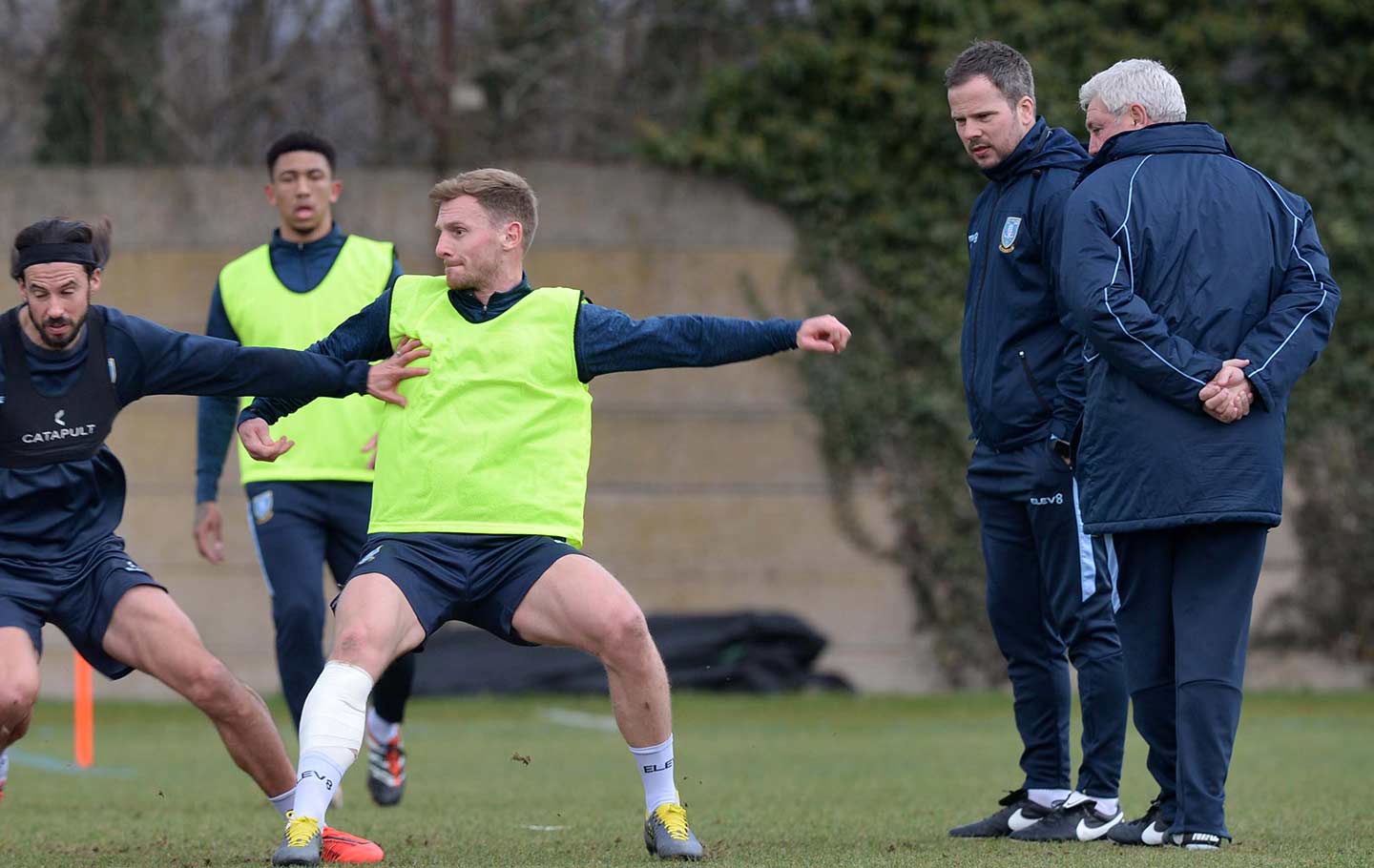 “If they were all like Tom Lees, then my job would be easy,” Bruce continued. “I think everybody understands that.

“He’s a certain pro, who you take your hat off to because he does everything as best as he possibly can and 200 games for a club is a wonderful achievement.”