Steve Bruce rang the changes for the Easter Monday home game with Bristol City, which paid off handsomely as the Owls ran out 2-0 winners.

First half goals from Barry Bannan and Lucas Joao were enough to see Wednesday over the line at Hillsborough.

Bruce made no less than six changes from the side that drew at Norwich on Good Friday and duly reaped the rewards.

He said: “There were some tired legs out there towards the end of the second half but in the first half I thought we played exceptionally well.

“We got off the bus about three in the morning after Norwich and then we have to go again a couple of days later, it’s a big ask.

“So we’re fortunate in that having a big squad it’s worked to our advantage today because we could mix it up a bit. 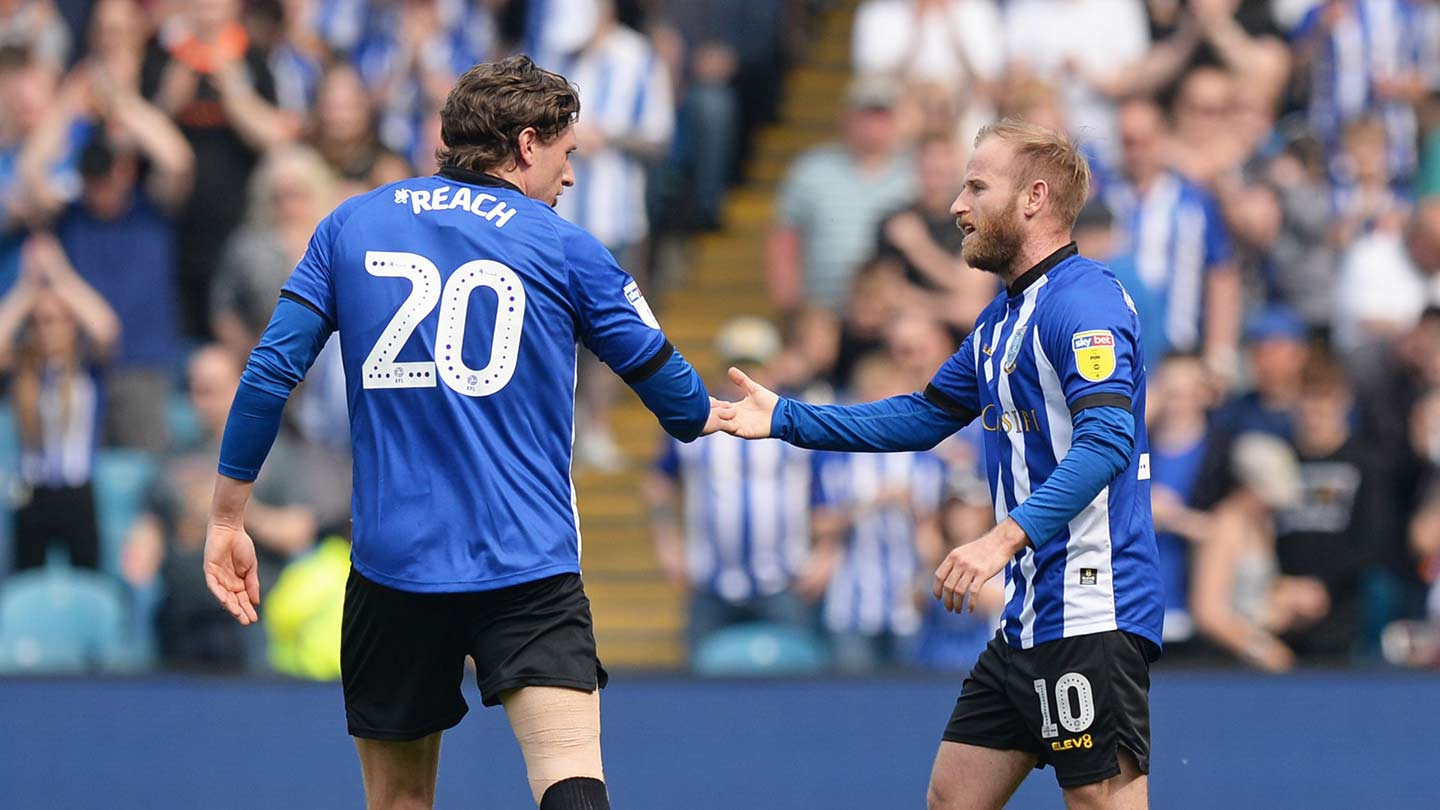 “I gave Steven Fletcher and Liam Palmer a rest and Sam Hutchinson and Keiren Westwood will have scans this week.

“I wanted to take a look at Achraf Lazaar, he’s a loan player, he came in and did well then got injured. He played well today, he tired towards the end but he wasn’t alone there.”

Bruce picked out Bannan and Cameron Dawson for eye-catching displays as Wednesday dealt a blow to City’s play-off ambitions.

Bannan scored the first goal and picked out Lucas Joao for the second before Dawson produced a stunning double save late on as the visitors sought a route back into the contest. 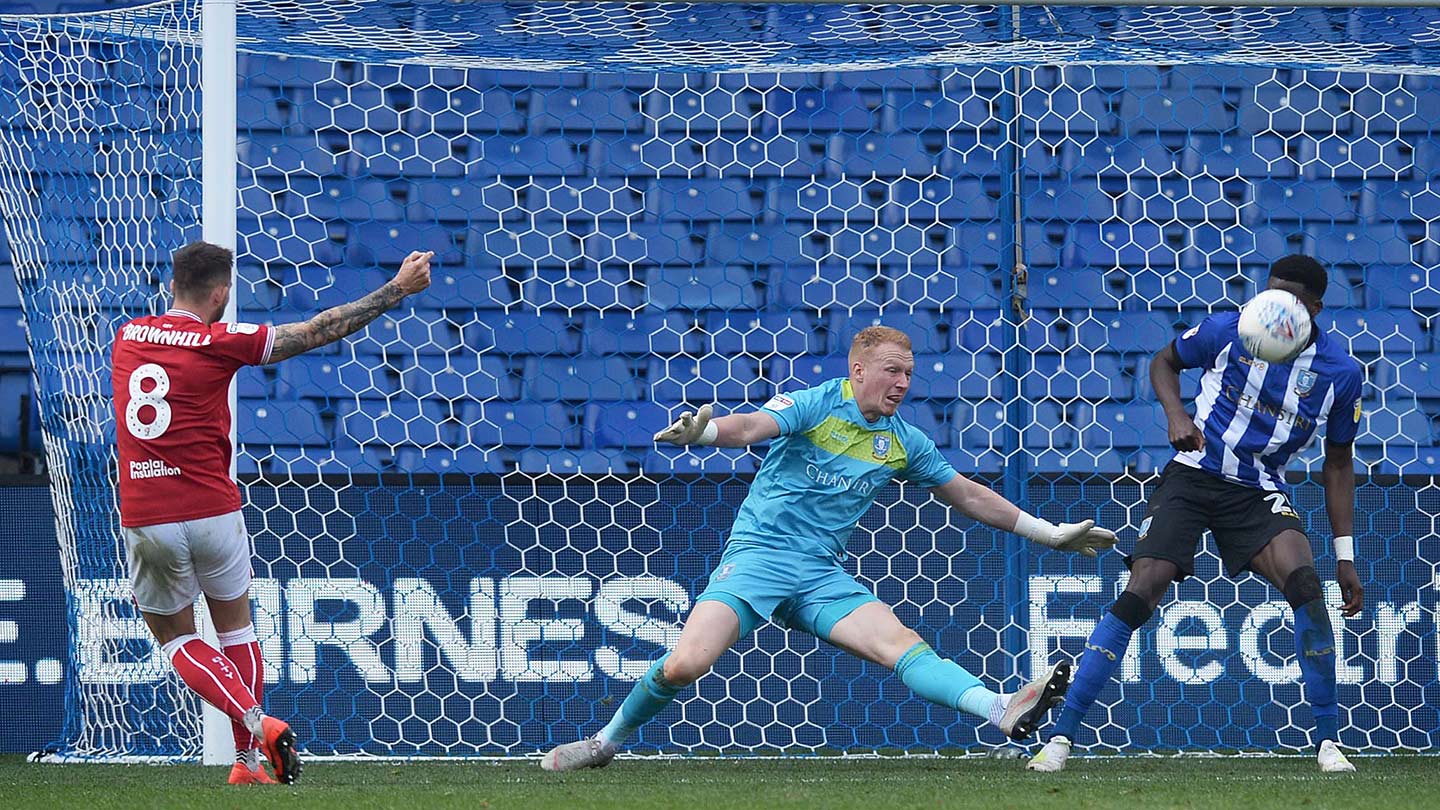 Bruce said: “Well Bannan is some player isn’t he? He’s a terrific footballer and we’ve seen that today.

“His goal was fantastic but the way he picked out Lucas for the second goal was remarkable, not many players see that pass.

“Later on, we only got sloppy once and that’s when young Cameron made the double save, which for me was the highlight of the game after the goals.”