Steve Bruce saluted his side as the Owls turned in a scintillating second half performance to ease past Nottingham Forest 3-0 at Hillsborough.

And Bruce was delighted with the way in which the players bounced back to reignite their outside push for the play-offs.

He said: “I’m delighted for all of them, delighted for the group. Saturday was hard to take, you know, they didn’t deserve the way that game ended but they’ve shown their character tonight. 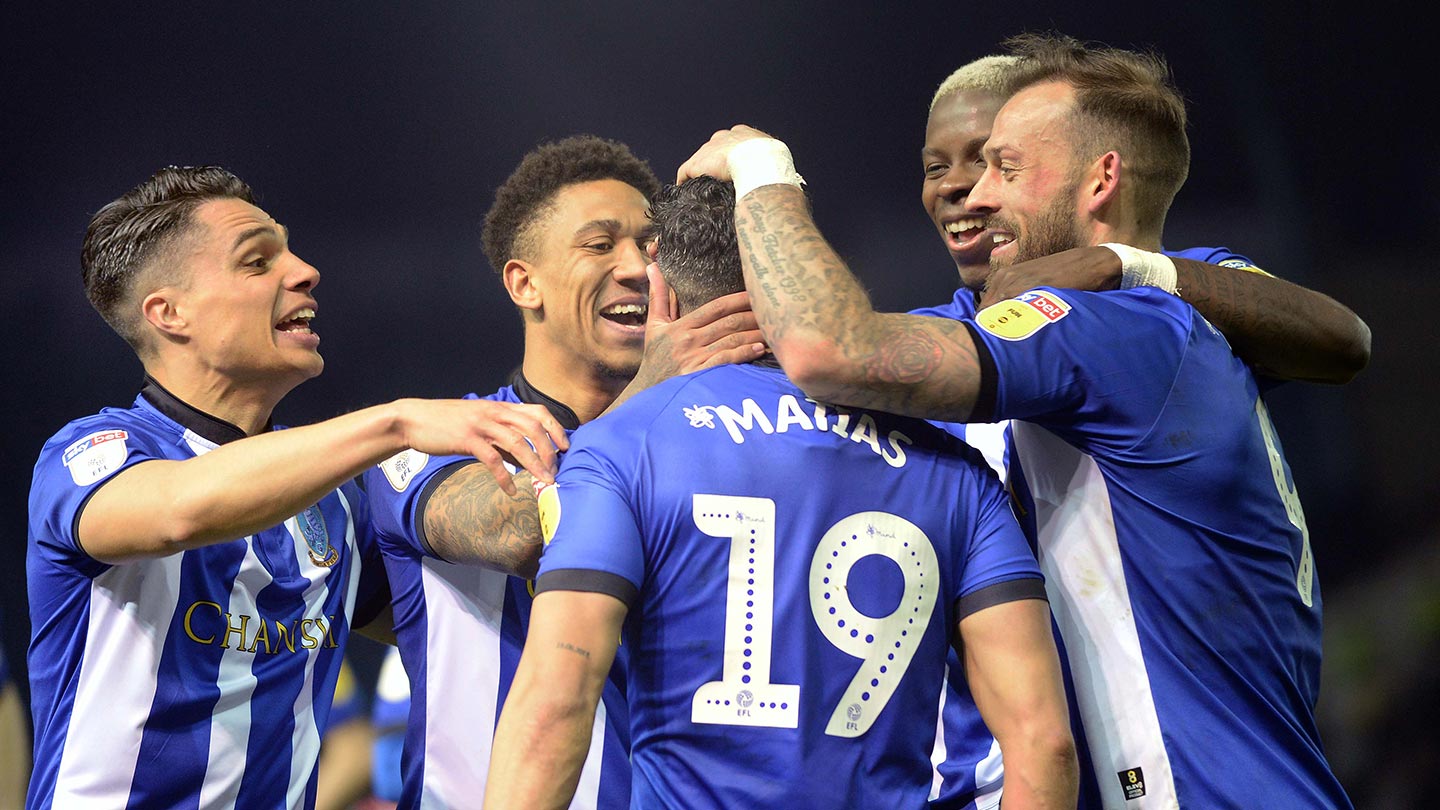 “We had to make a few changes but the boys who came in have done themselves proud. I said to them when I came into the building a couple of months ago, ‘you will all get your chance’ and it’s really pleasing to see players take that chance.

“I think we had a little bit of the rub tonight that we didn’t have on Saturday and sometimes that can be the difference.

“We got the first goal at a great time just after half time and the stats say that around 85% of the time, the team that scores first wins the game.

“My goalkeeper made a key save at the right time and we’ve gone on to win the game comfortably.”

Bruce issued an update from the recovery bay as he was forced into shuffling his pack for the Forest clash. 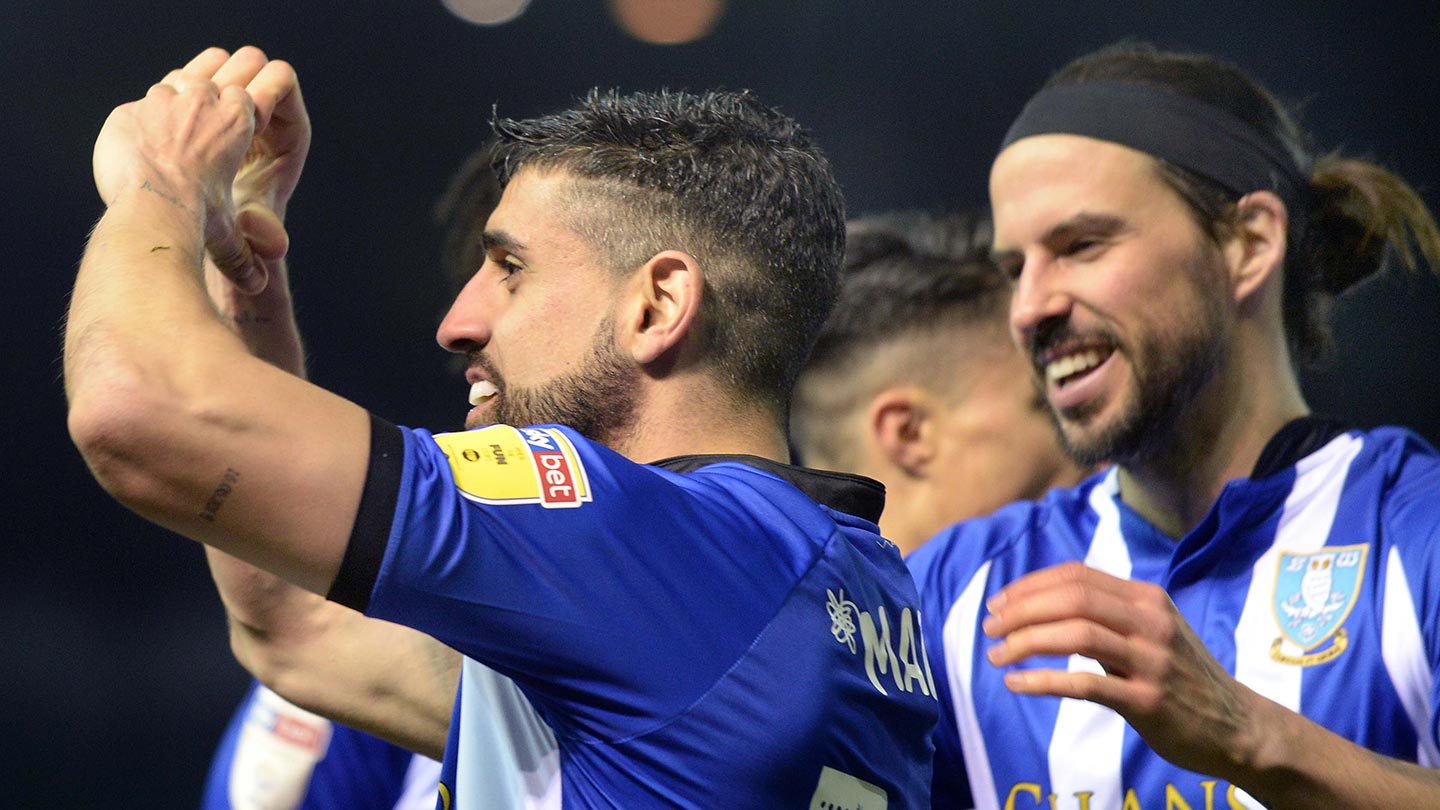 He explained: “Barry Bannan has felt his hamstring, it’s the first time he’s had that so we are watching that one.

“Big Dominic has a knock on his hip and Sam Hutchinson has been in his sick bed for the last couple of days.

“I’d say Sam has the best chance of being ready for Saturday as his is illness and the other two are muscle injuries but whoever plays, we will give it our best shot, we will not be giving it up until it’s impossible.”