Michael Hector has hailed the togetherness in the Wednesday camp and took pride from the performance at Norwich despite the last-gasp frustration.

Mario Vrancic executed a sublime set piece to rescue a point for the Canaries, who were on course for a rare home defeat.

But Hector insists the Owls will recover swiftly from that blow and move on with confidence to face high-flying Bristol City on Easter Monday.

He said: “Norwich are the best team in the league and we caused them all sorts of problems.

“I don’t think it’s a free kick but he’s been clever and got the foul. But fair play to him for the free kick, he took the free kick himself and it was good technique.

“Fair play to Norwich for keeping going right to the last minute when the pressure is on. But that’s why they are top of the league, these are the qualities that the best teams have because we dominated them for long periods of the game but they kept going. 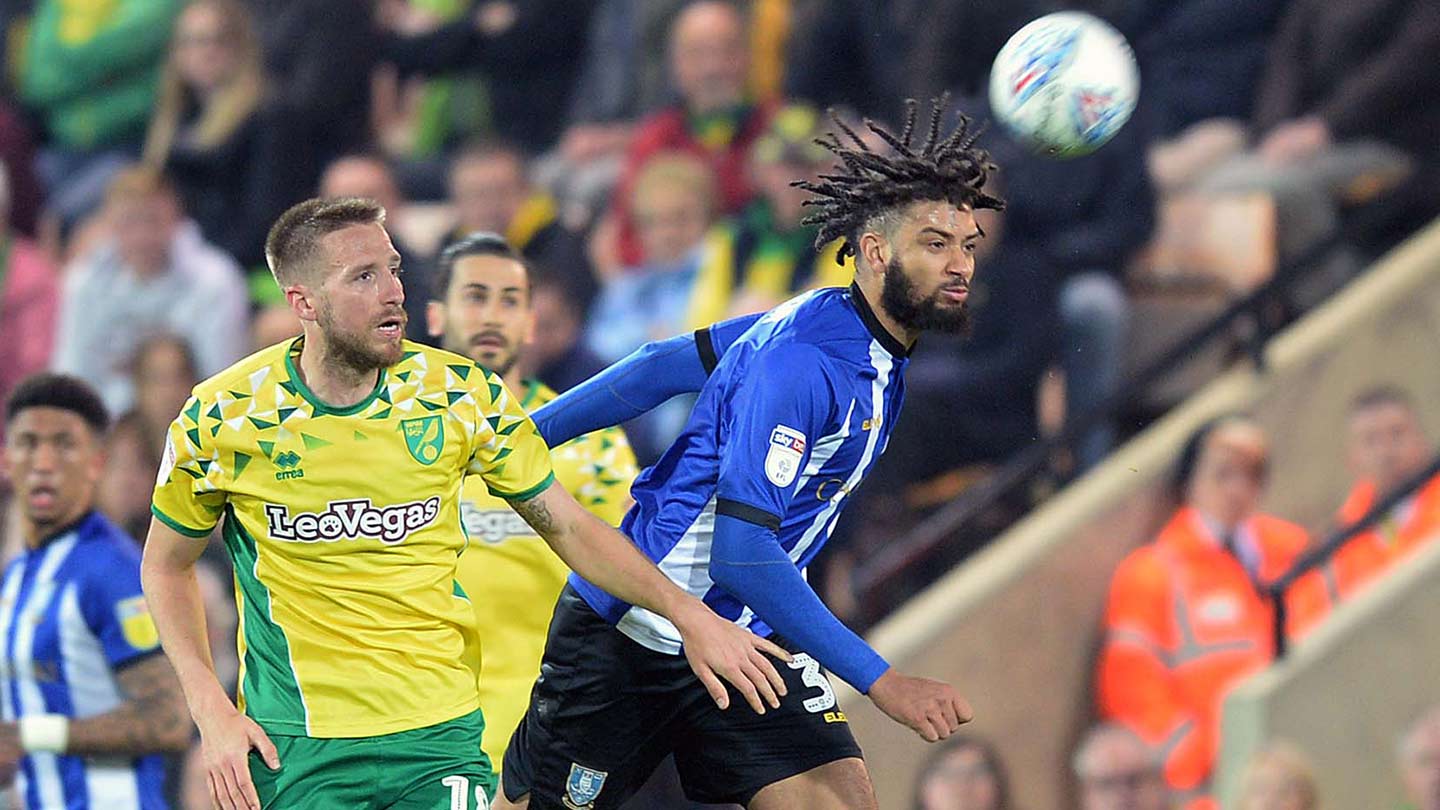 “That shouldn’t take away from how we played and the togetherness in the team that we showed.

“Norwich scored an early goal and their crowd might have thought they were going to run riot. But we weathered the storm and went on to have the best chances to be fair. Their keeper has made a couple of unbelievable saves but that’s football, now we move on.

“We have another big game against Bristol City on Monday and we will be ready to go. The boys were gutted in the dressing room after the game and you could see the hurt because everyone cares.

“We are fighting for each other, if someone makes a mistake, someone else is there to pick them straight back up and that shows the character of the players, the spirit we have.

“We will keep plugging away and try to get the best possible end to the season we can.”

Like his team mates and the watching nation live on Sky Sports, Hector was left purring by the delicious Fernando Forestieri strike that levelled the game in the first half.

And the big defender has tagged Forestieri as “unplayable” following his impressive all-round performance at Carrow Road.

He said: “I was thinking he was going to pass and then he went and did that, an unbelievable strike, right into the top corner.

“He grew and grew into the game and he is special when he plays like that. There are not too many defences who can live with a Fernando Forestieri on that kind of form. The quality and vision he has makes him unplayable.”