EFL Clubs are supporting Kick It Out’s Week of Action, demonstrating the League’s ongoing commitment to equality and inclusion across all areas of the game.

The campaign runs from Saturday 30 March to Sunday 7 April with the EFL and its clubs also supporting the Premier League’s No Room for Racism messaging.

Following recent high-profile incidents of discrimination, it is important that football responds at this challenging time, with the League and all 72 clubs again reiterating that there is absolutely no place for racism in football or society.

Matches played during the Week of Action will feature the captains wearing Kick It Out armbands and a pennant exchange as well as the EFL and its clubs supporting the anti-discrimination message across their channels.

Our dedicated fixture for supporting Kick It Out’s Week of Action is Saturday's clash with Aston Villa at Hillsborough. 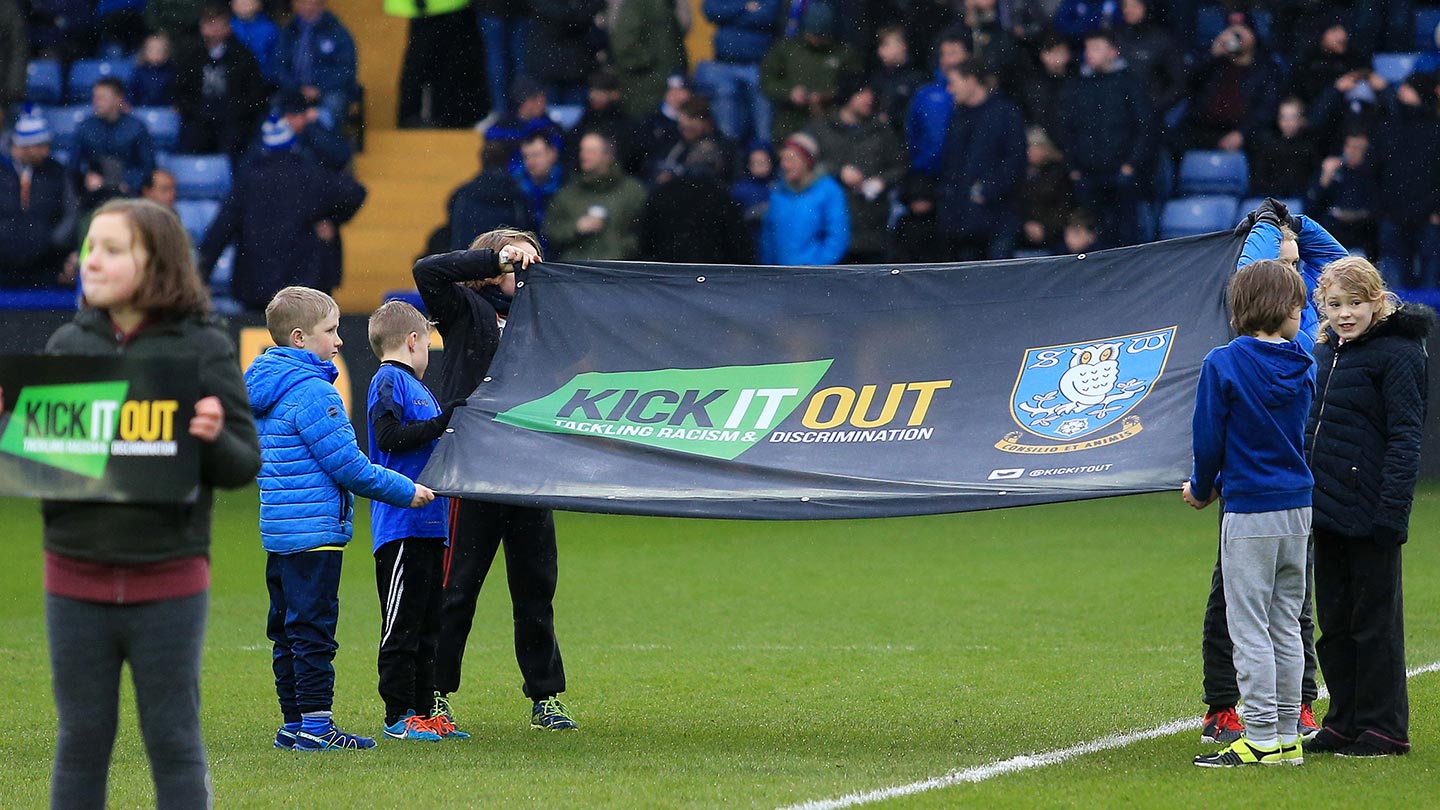 The Checkatrade Trophy Final between Portsmouth and Sunderland will also be dedicated to the Week of Action with the Wembley Arch being lit in Kick It Out colours, LED and big screen messaging and the captain’s also wearing the Kick It Out armbands.

Underpinned by the EFL’s Code of Practice and Equality Standard, EFL Clubs have made an important difference across the last 25 years by challenging and reporting discriminatory behaviour and practices, delivering role models, both on and off the pitch and introducing initiatives to broaden the diversity of the workforce.

EFL Chief Executive Shaun Harvey said: “Progress continues to be made in tackling all forms of discrimination across every level of the game but, clearly, it is evident from a number of recent high profile and distasteful incidents at matches at home and abroad that racism remains an issue society needs to address and football can play its part. 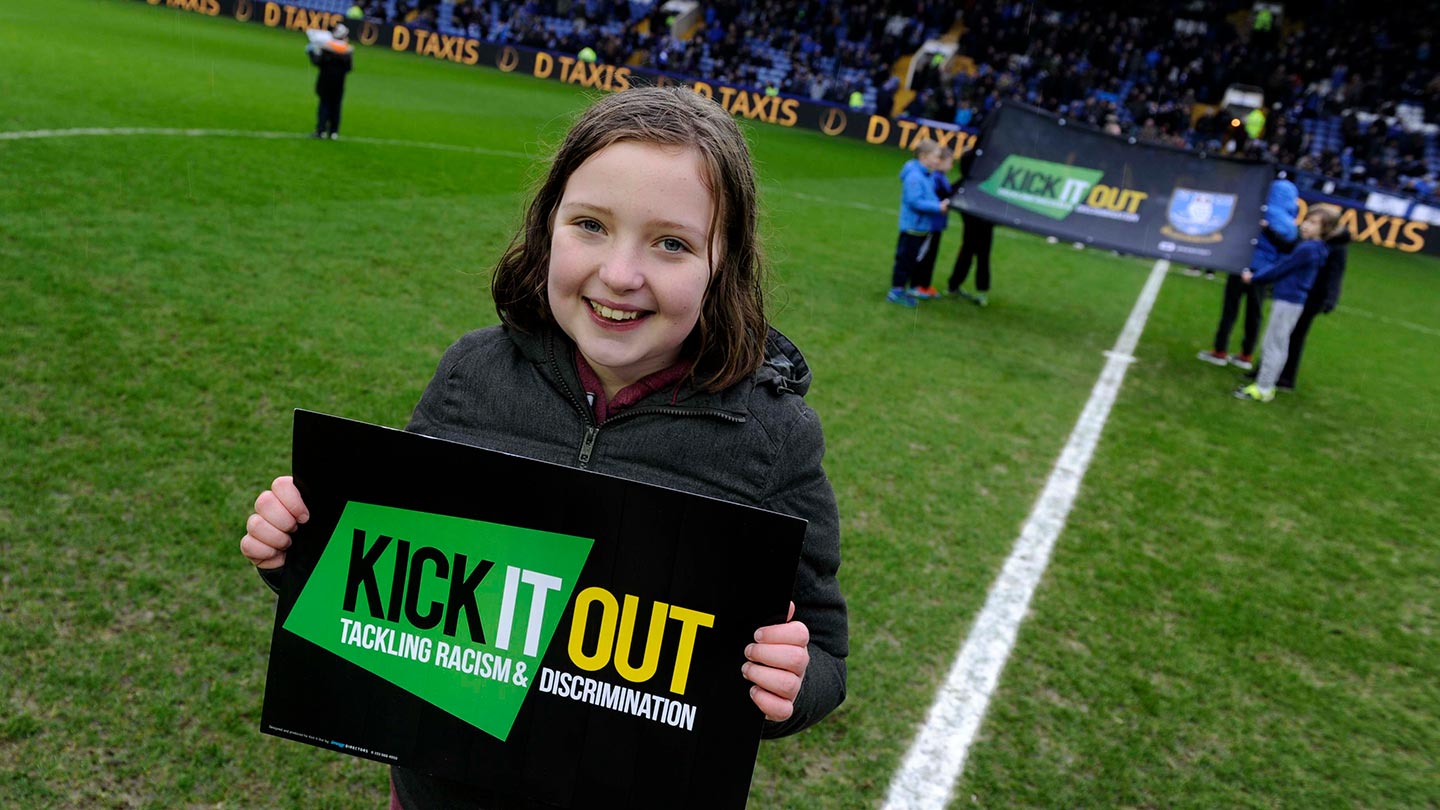 “Over the last 25 years Kick It Out has made a significant contribution to the ongoing fight for inclusivity across the game and those efforts have been supported and supplemented by the work of the EFL which include the introduction of the Code of Practice, the BAME recruitment code and other EFL-wide initiatives such as Enjoy the Match.

“We will continue to work with clubs, Kick It Out and other football bodies at such an important time, to ensure the EFL remains visible and committed to promoting a fully welcoming, diverse and inclusive environment for supporters, players, staff and within wider communities.”

Everyone attending or taking part in a football match has the right to feel safe, valued and included and we encourage supporters to continue to play their part in this. If you witness racist behaviour at a match or around a stadium, please report it to the police or a steward.

You can also report racism by using the Kick It Out reporting app or website: www.kickitout.org/forms/online-reporting-form