Kieran Lee could make his first appearance since December 2017 this weekend as the Owls travel to Preston.

The popular midfield man is in contention for the clash at Deepdale, manager Steve Bruce has confirmed.

It’s been a long, 16-month road to this point for Lee, who last featured for Wednesday on 9 December 2017, in the trip to Norwich.

But the 30-year-old - who has made 184 appearances for Wednesday, scoring 22 goals – has been in full training and played for the Under-23s over the past three weeks. 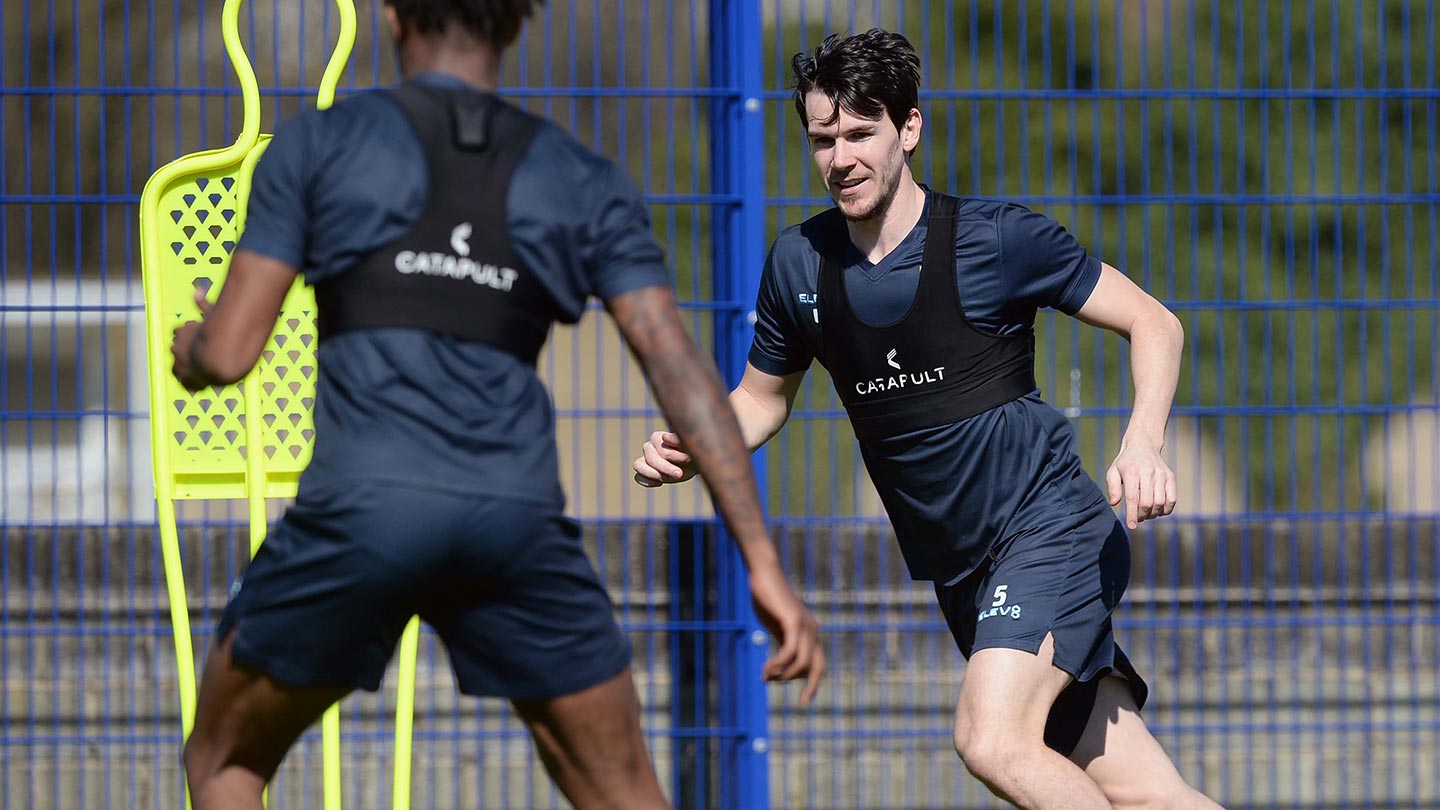 An option for Saturday, Bruce said: “There is a good likelihood of that, he might be involved tomorrow.

“It will be good to see him in and around that is for sure. He’s trained now for the past two or three weeks and he’s got two chunks of football with the Under-23s.

“So yes, he could be involved.

“For him personally to be involved again must be fantastic, I’ve only seen him briefly on the training ground and you can see why he’s a very, very good player.

“For him more than anybody, I’m sure the supporters will be delighted because he’s very popular, but for him in particular I’m delighted.”