Owls fans can now vote for their swfc.co.uk March Player of the Month.

Wednesday went unbeaten in March with two wins and three draws to keep up their run of resistance under manager Steve Bruce.

March began with a close-fought Sheffield derby at Hillsborough which finished goalless in front of the Sky Sports cameras.

Wednesday then went to Derby and came away with a point after Dominic Iorfa bagged his second goal since joining the club to cancel out Bradley Johnson’s first half header. 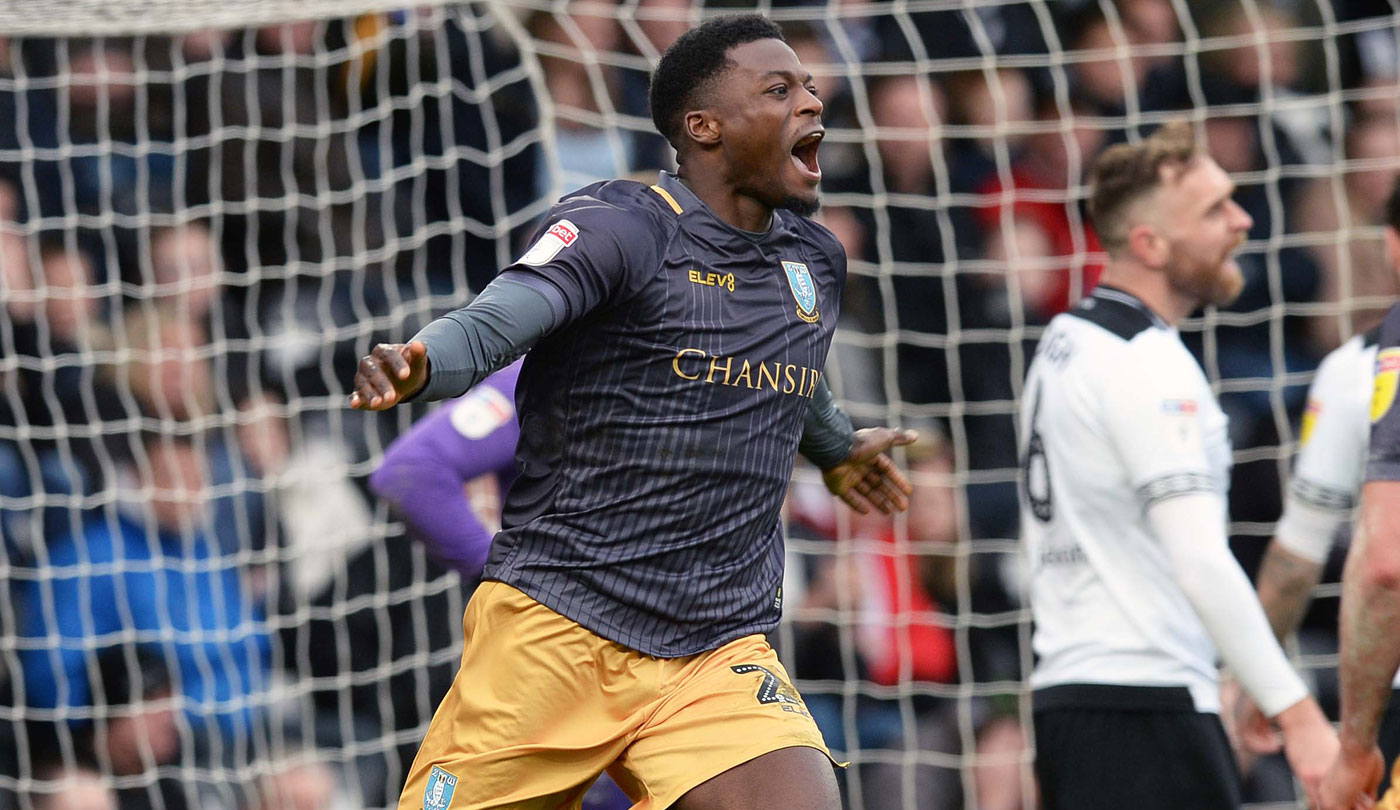 Goals from Steven Fletcher and Rolando Aarons sealed a 2-0 win away at Bolton next time out.

And the Owls made it back to back wins with a 4-2 success at Hillsborough against Blackburn before the international break. 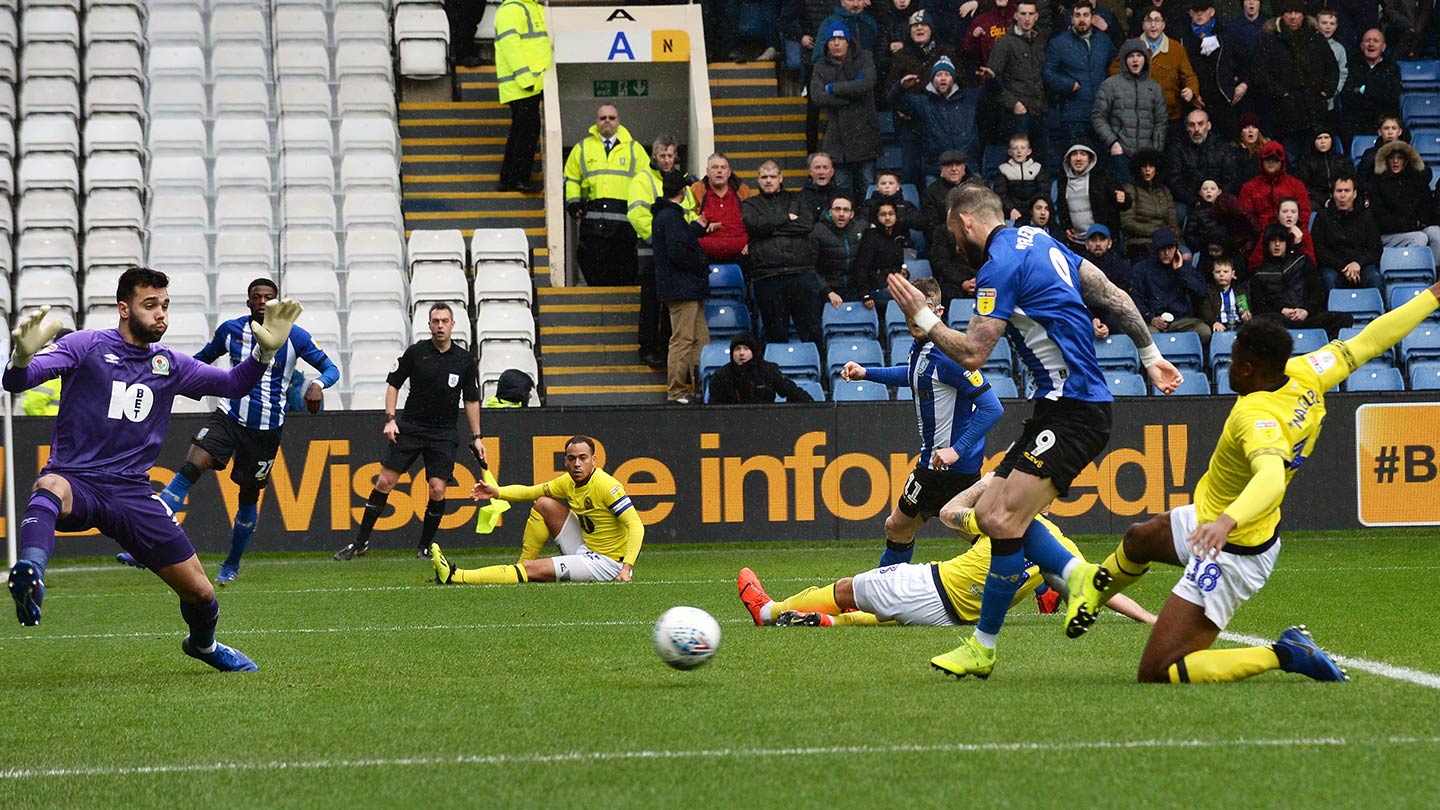 Fletcher set the ball rolling on ten minutes and there were also goals for Atdhe Nuhiu, Iorfa and Marco Matias.

A tough trip to Stoke rounded off the month where Wednesday held firm to bring back a point and another clean sheet in the 0-0 draw at the bet365 Stadium. 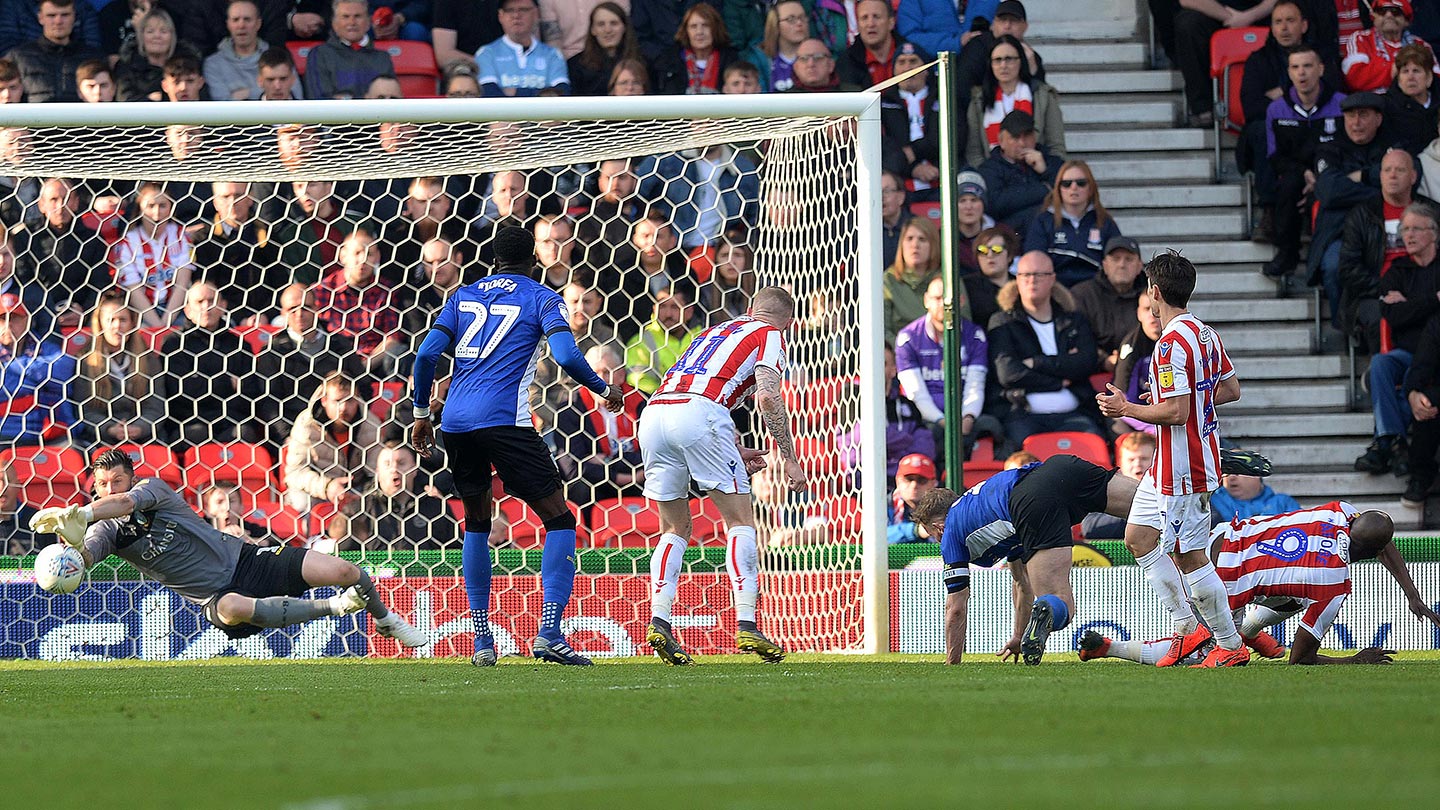 The winner will be announced on Wednesday and supporters can VOTE HERE.