The hosts will be looking to maintain their place in the automatic promotion positions.

Wednesday, meanwhile, head to West Yorkshire in good form having suffered just one defeat in 13 under manager Steve Bruce. 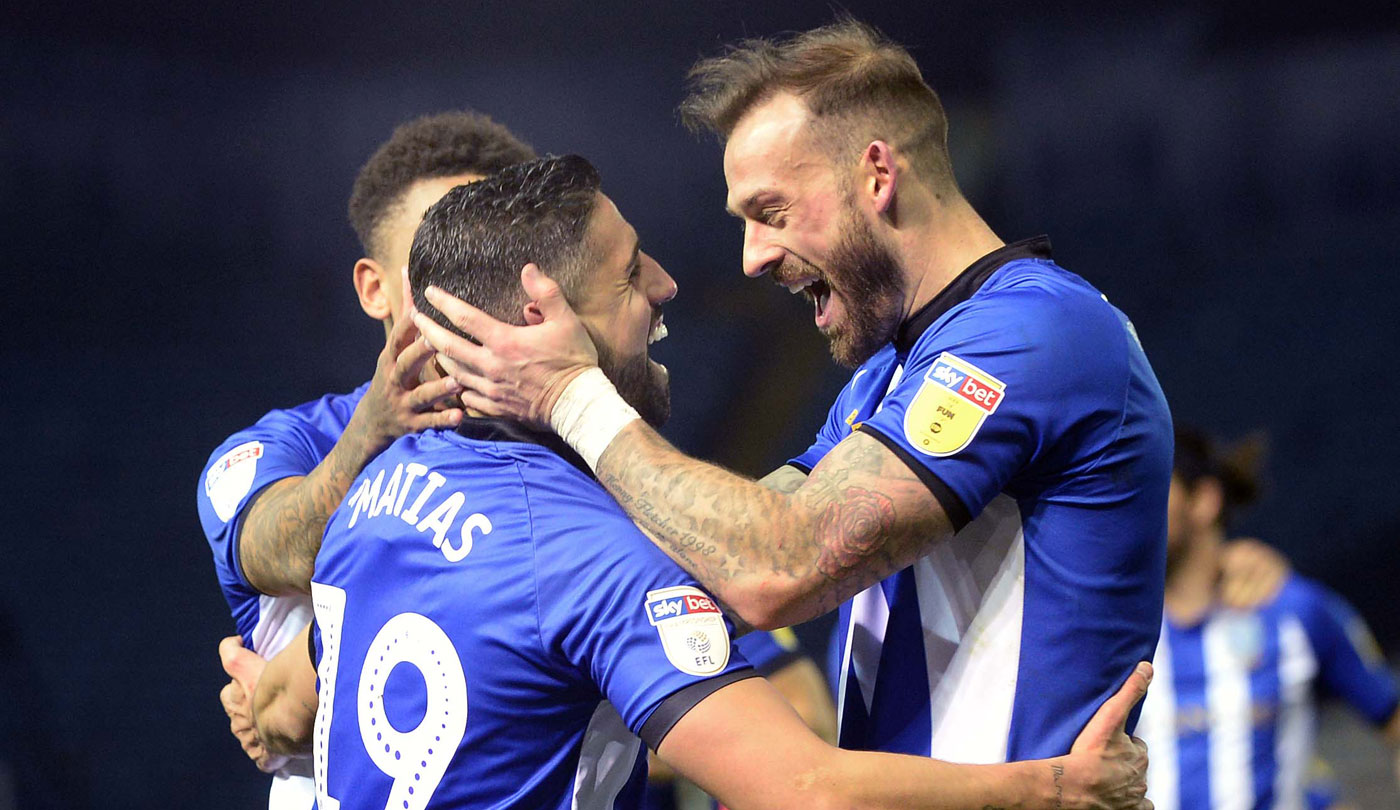 The Owls bounced back from that solitary defeat against Aston Villa last weekend with an emphatic 3-0 victory over Nottingham Forest at Hillsborough on Tuesday.

Leeds returned to winning ways in midweek by defeating Preston 2-0 after slipping to a 1-0 loss away at Birmingham at the weekend. 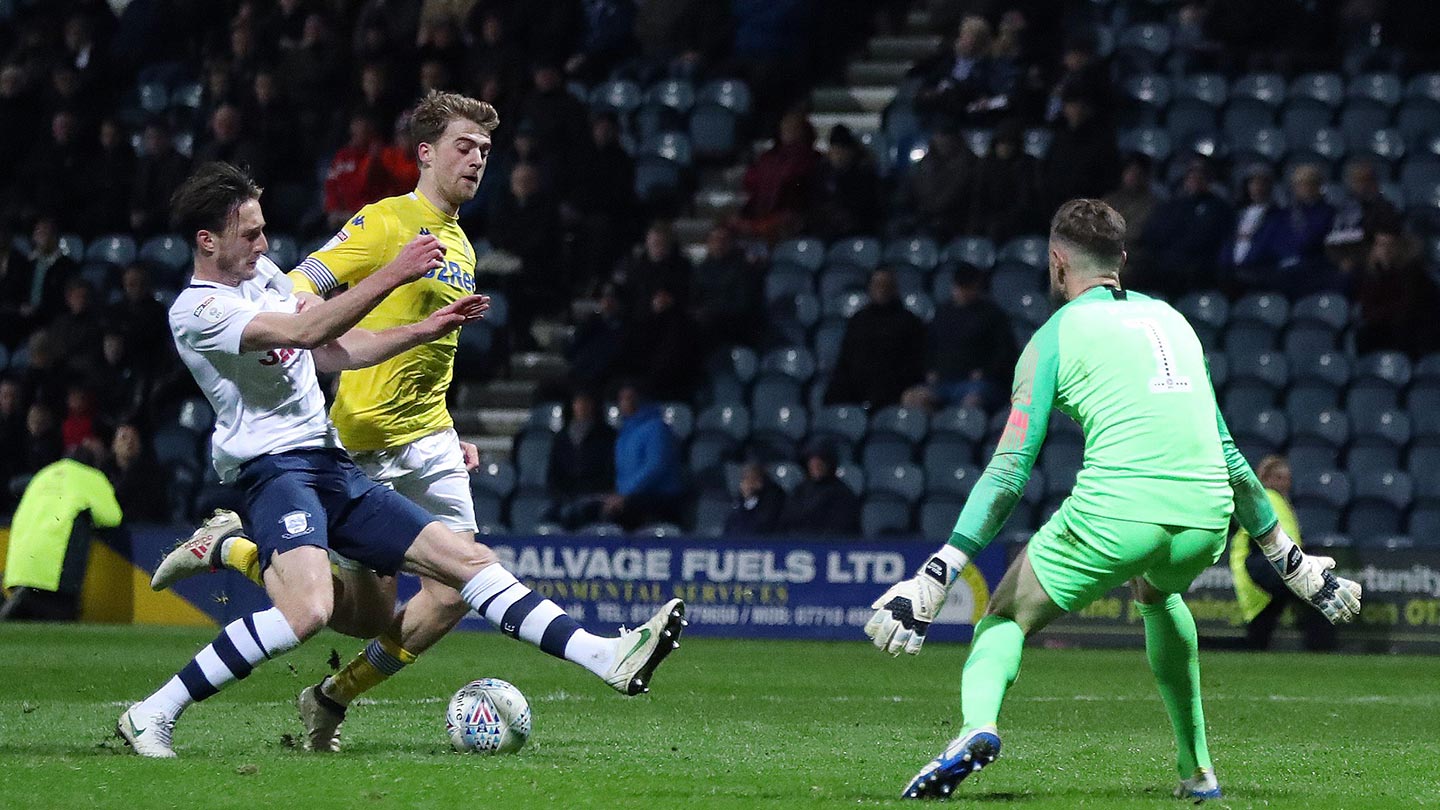 Owls: Sheffield Wednesday will run the rule over Dominic Iorfa and Barry Bannan ahead of the trip to Leeds.

Iorfa (thigh) and Bannan (hamstring) both pulled up with injury during the clash with Aston Villa last weekend and missed out in midweek against Forest.

Sam Hutchinson is available for selection after sickness in midweek ruled out the midfielder.

The game will likely come too soon for Rolando Aarons (ankle), who returned to training on Friday.

Leeds: The Whites have no fresh injury concerns ahead of the Yorkshire derby.

Pablo Hernandez (ankle) passed a late fitness test to feature against Preston in midweek and will be available on Saturday after coming through the full 90 minutes.

Left back Barry Douglas (knee ligament) has been ruled out for the rest of the season.

Supporters are reminded not to travel to Leeds without a valid match ticket.

There will be no sales on the day of the game at Elland Road. 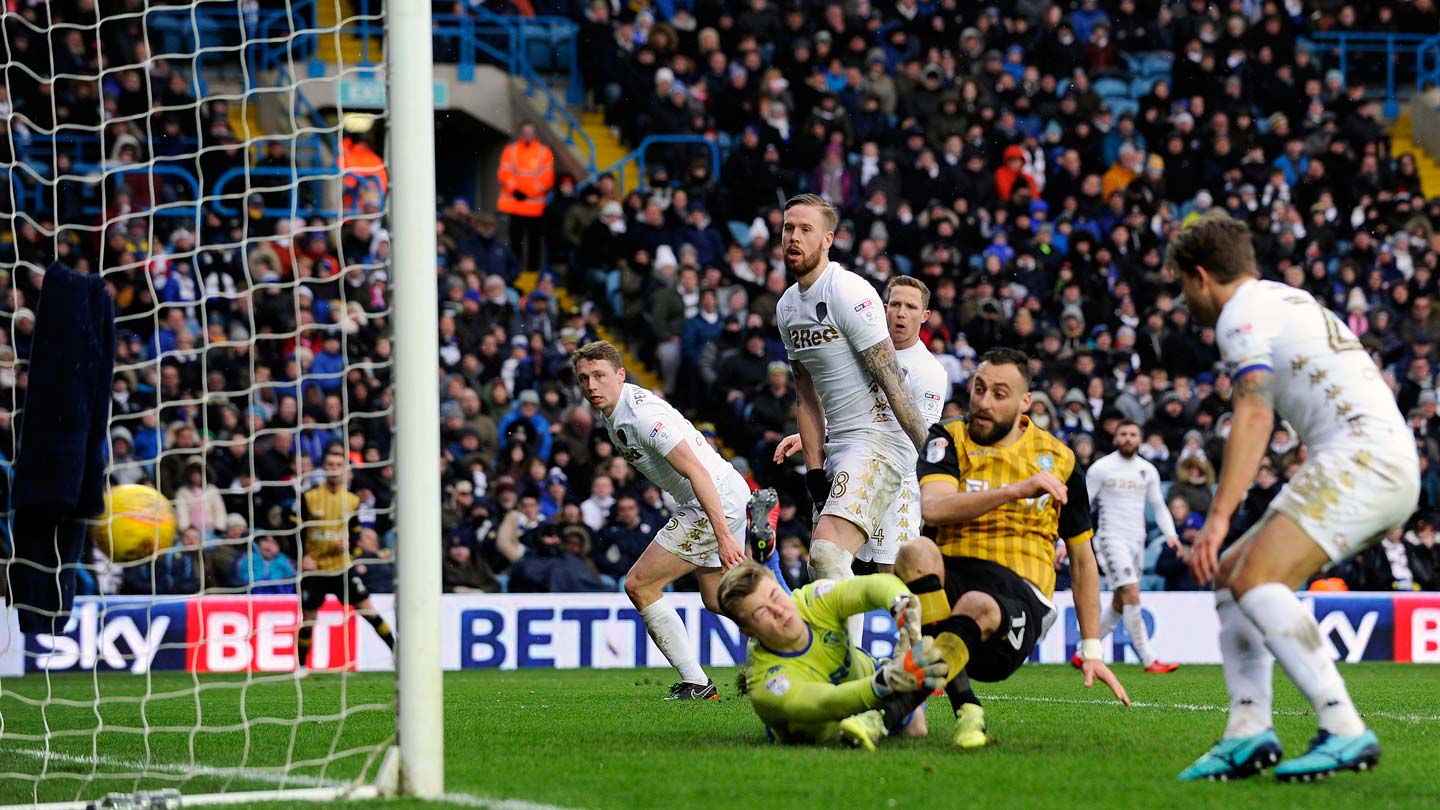 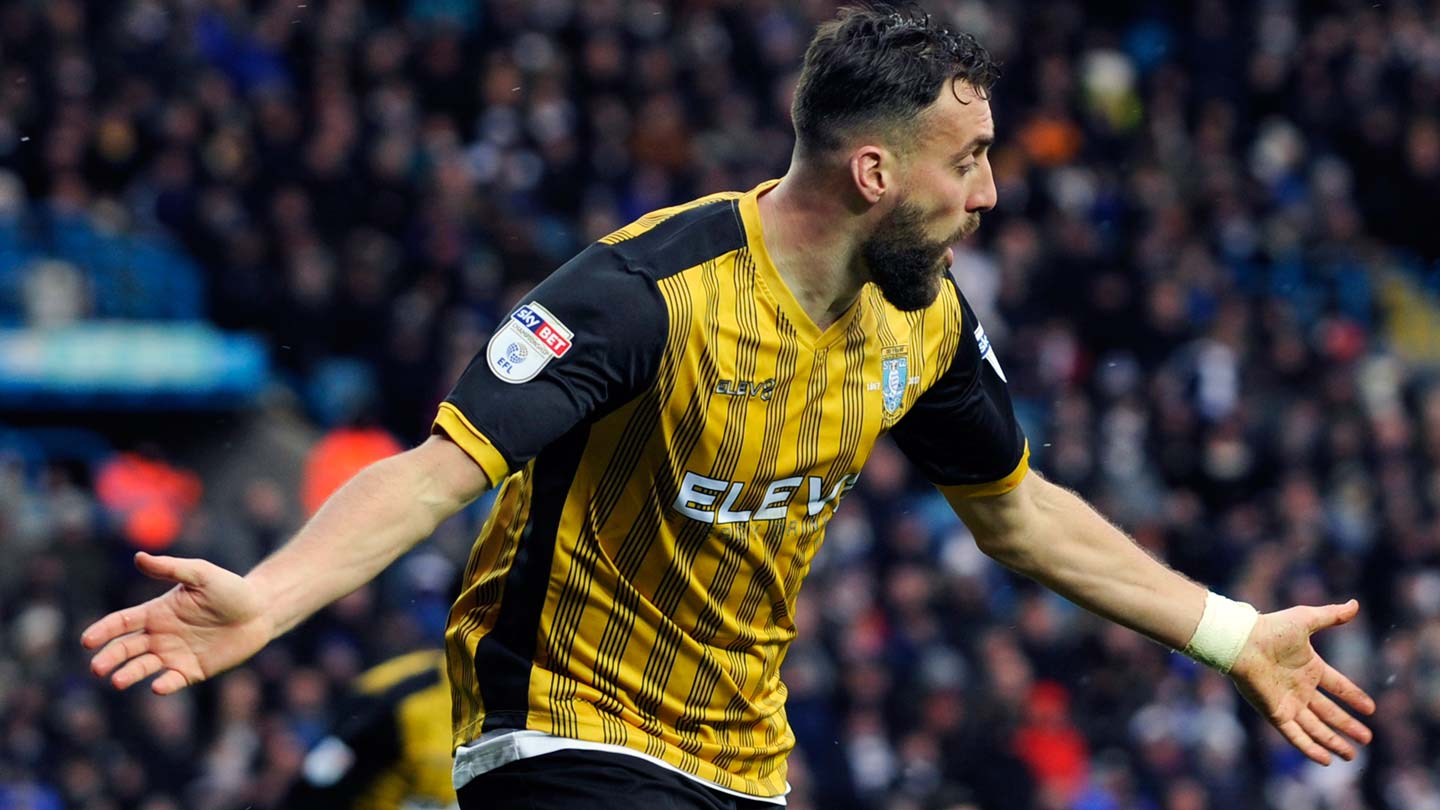