Sheffield Wednesday head to Norwich for the Good Friday fixture at Carrow Road.

The 7.45pm kick-off will be broadcast live on Sky Sports.

Norwich are unbeaten in ten – a run which includes eight straights wins before back to back draws with Reading and Wigan last week.

The Canaries head into the Championship clash top of the table, four points clear of second and seven clear of third, though that could change before kick-off with this being the late fixture. 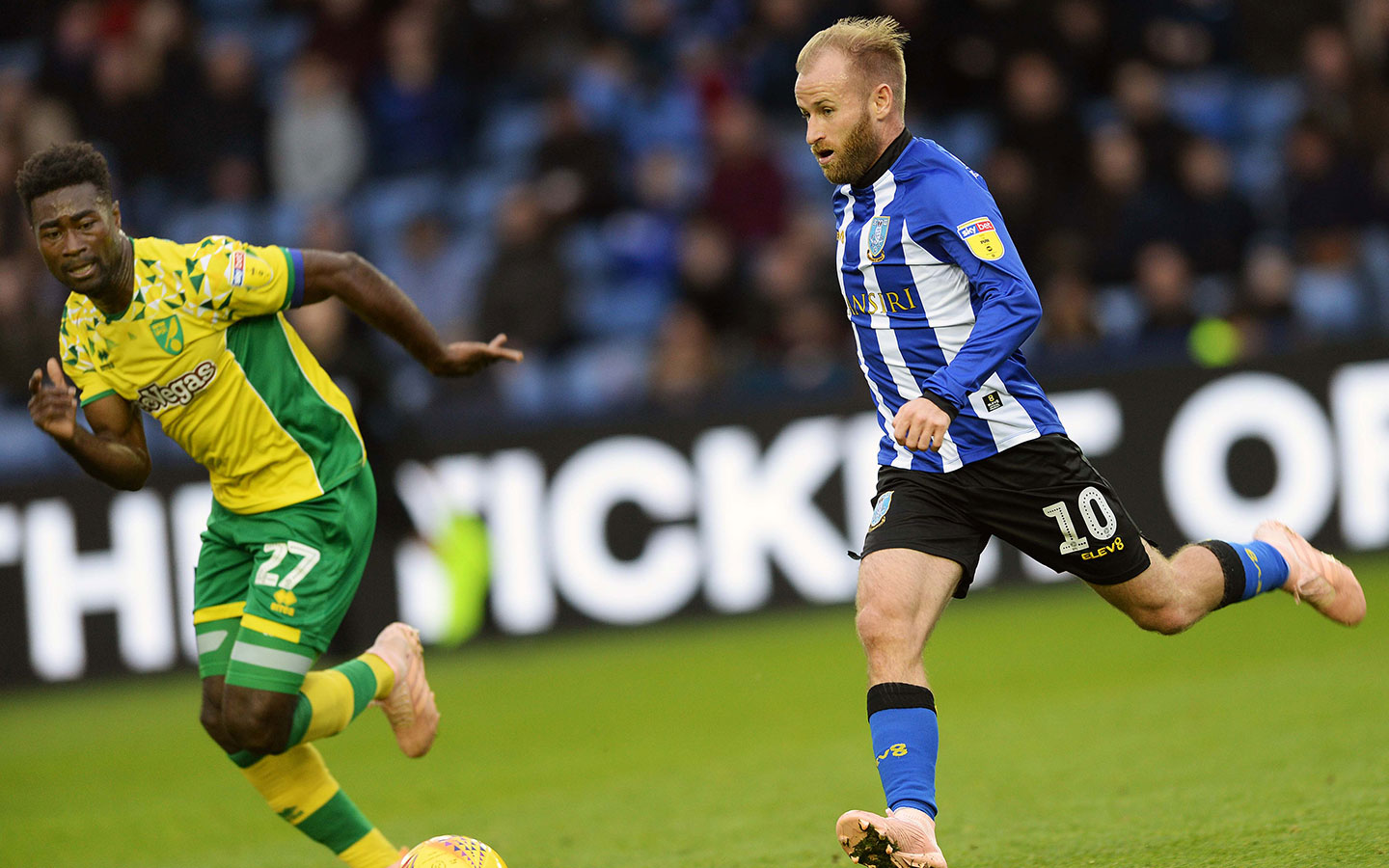 Wednesday, who last picked up three points at Carrow Road in 2008/09, have lost two of their previous 14 games.

The reverse fixture at Hillsborough earlier this season finished 4-0 to Norwich.

Owls: Adam Reach (Achilles/knee) will not feature on Friday. 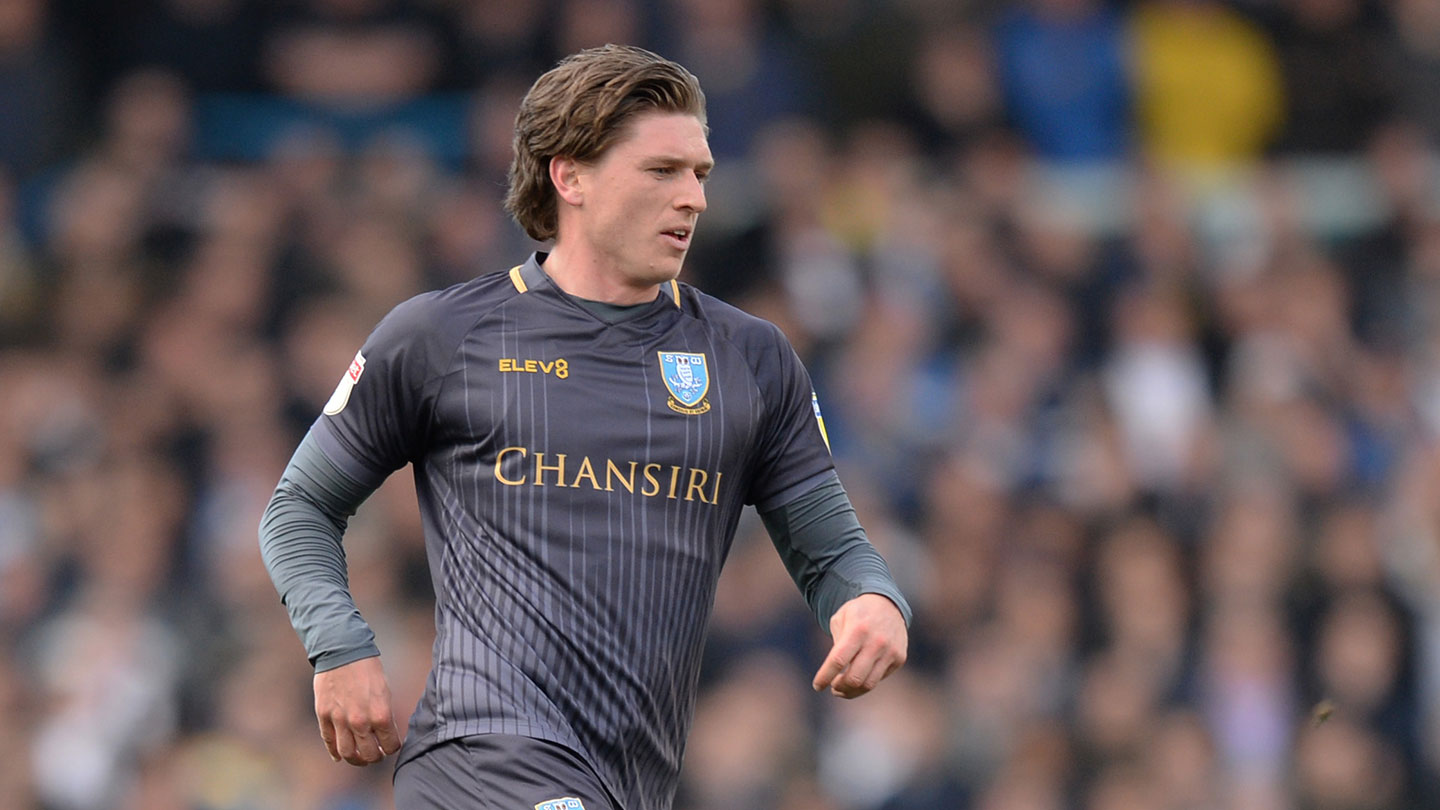 Manager Steve Bruce has also ruled out Rolando Aarons (ankle), though the Newcastle loanee was expected to train on Thursday.

Lucas Joao and Dominic Iorfa are available for selection.

Josh Onomah has recovered from a dislocated elbow and is back in contention.

Norwich: The Canaries will make a late decision on midfielder Tom Trybull (knee). 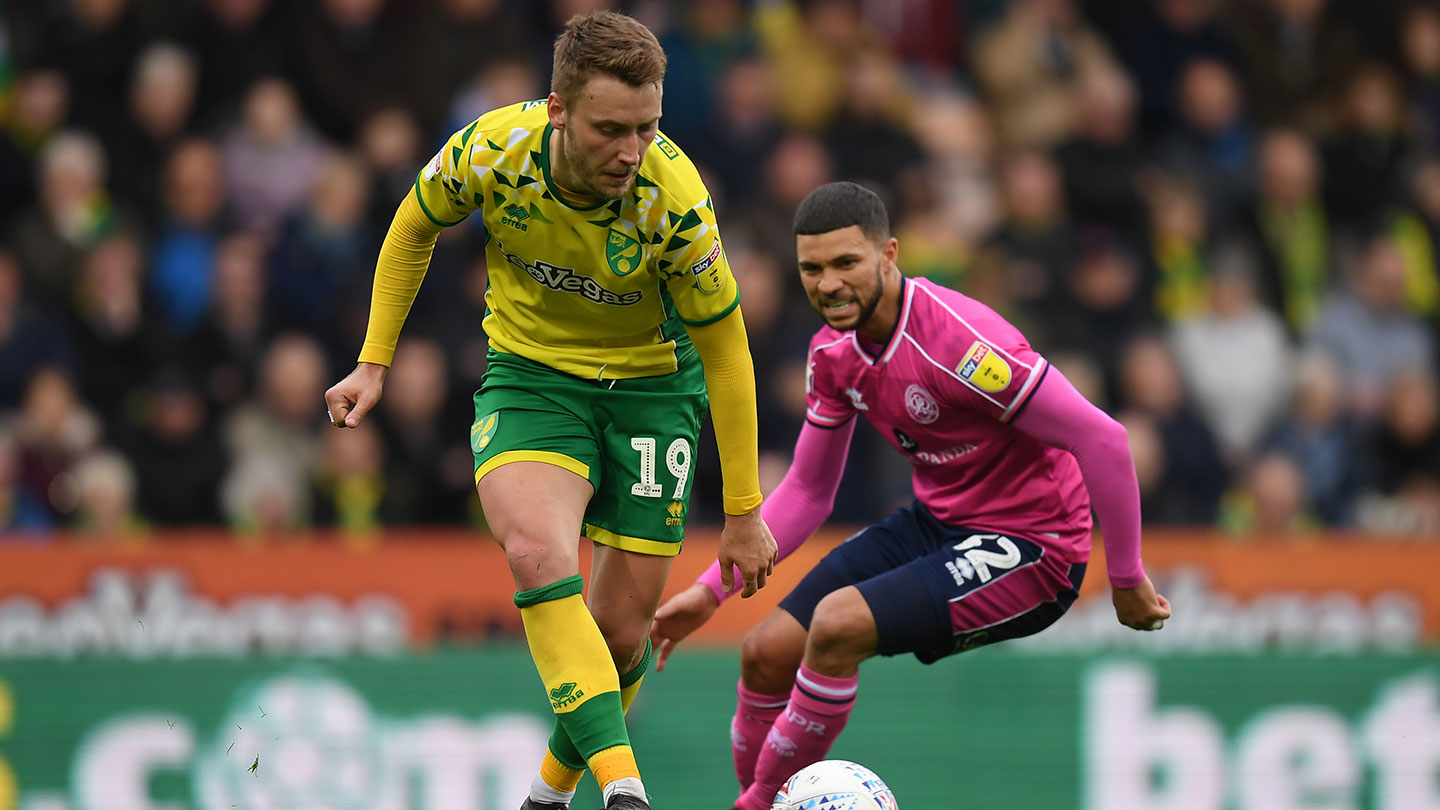 Striker Jordan Rhodes is unavailable for selection under the terms of his loan agreement.

Supporters are reminded not to travel to Norwich without a valid match ticket.

There will be no sales on the day of the game at Carrow Road. 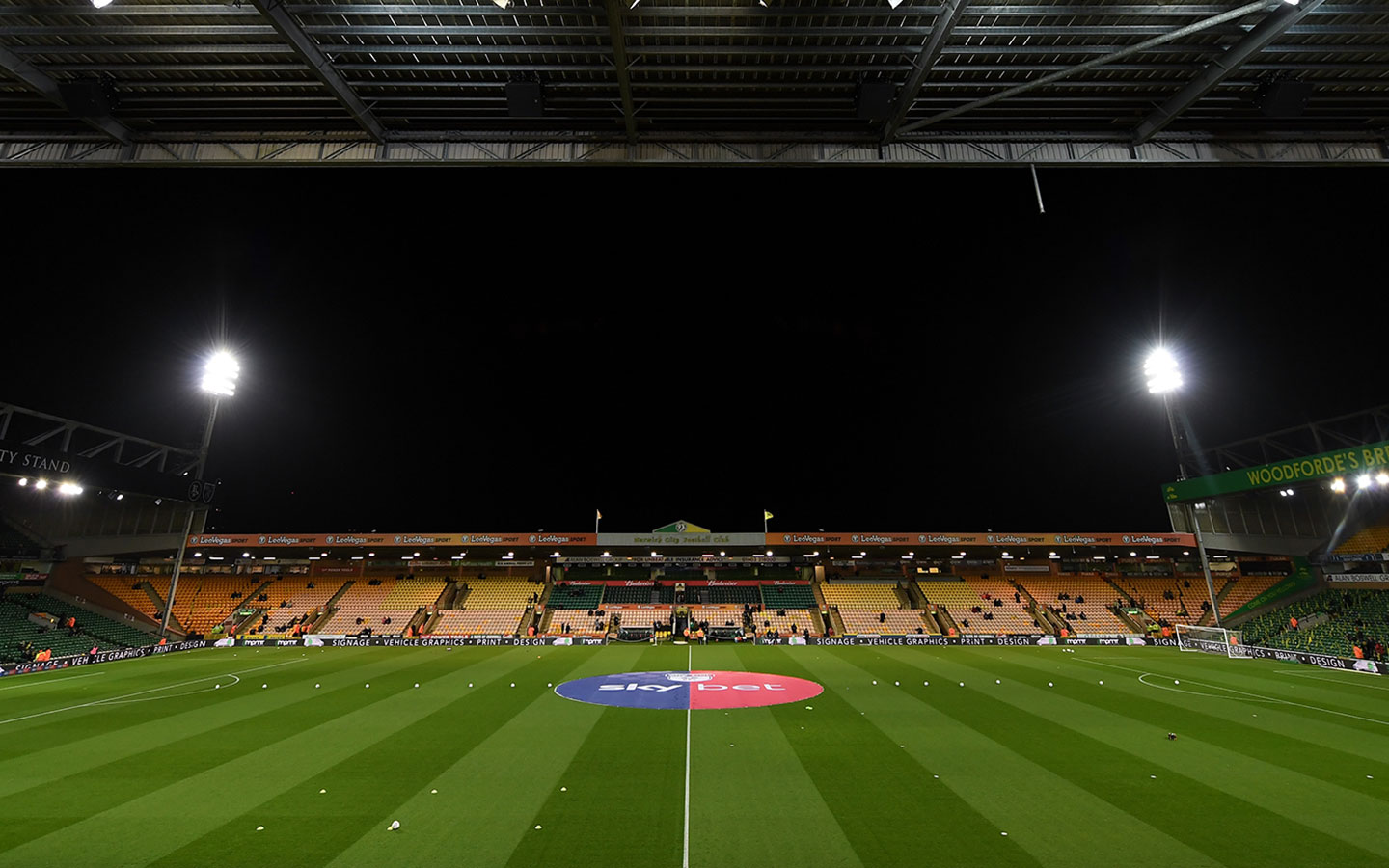 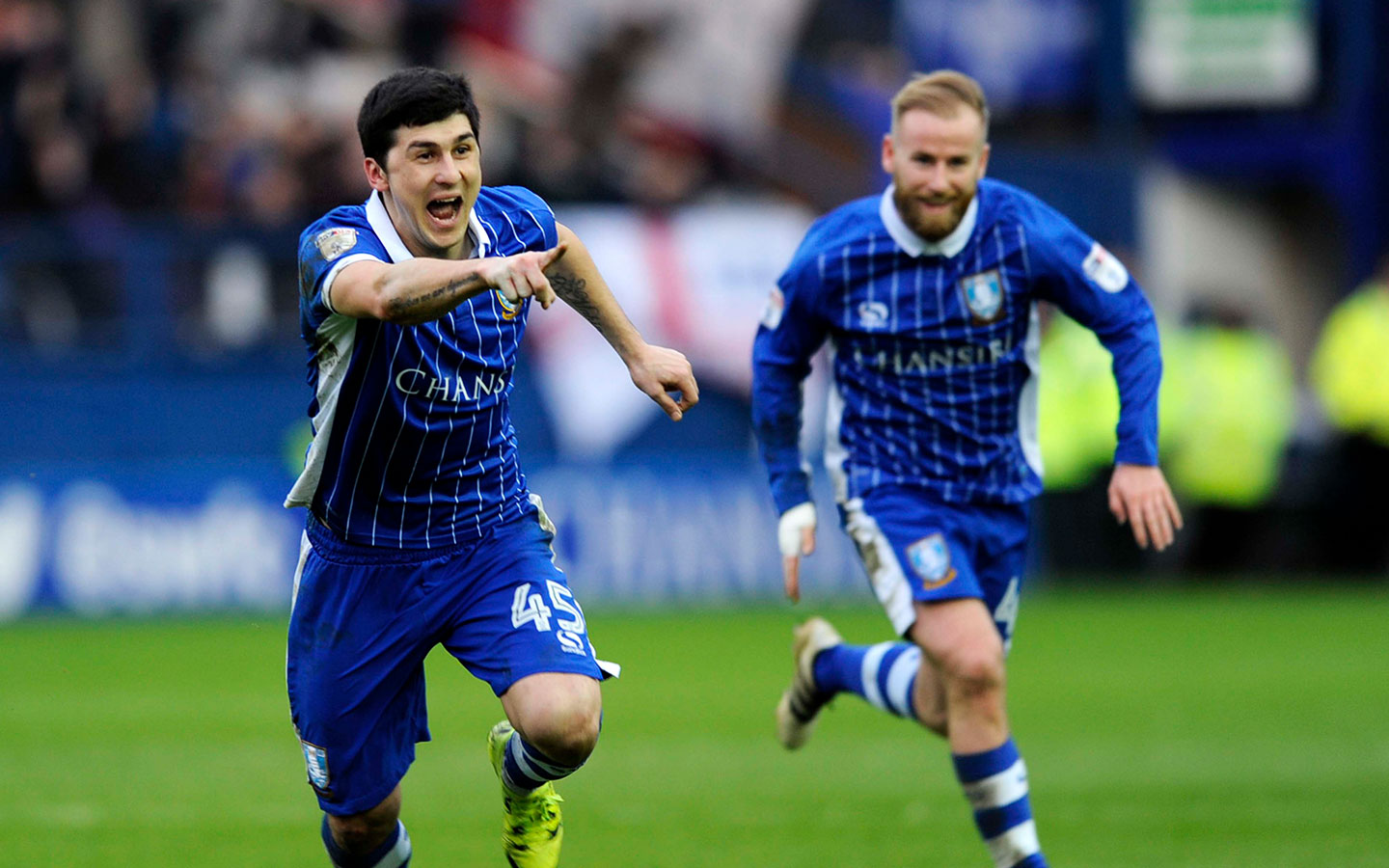