For the final time in 2018/19, the Owls are on the road this weekend, facing a trip to Preston.

Wednesday will be looking to make it back to back wins after the 2-0 victory over Bristol City on Easter Monday.

Steve Bruce’s side have finished the campaign in strong fashion, with just two defeats from the last 17 and will be looking to extend that impressive run for the final two games. 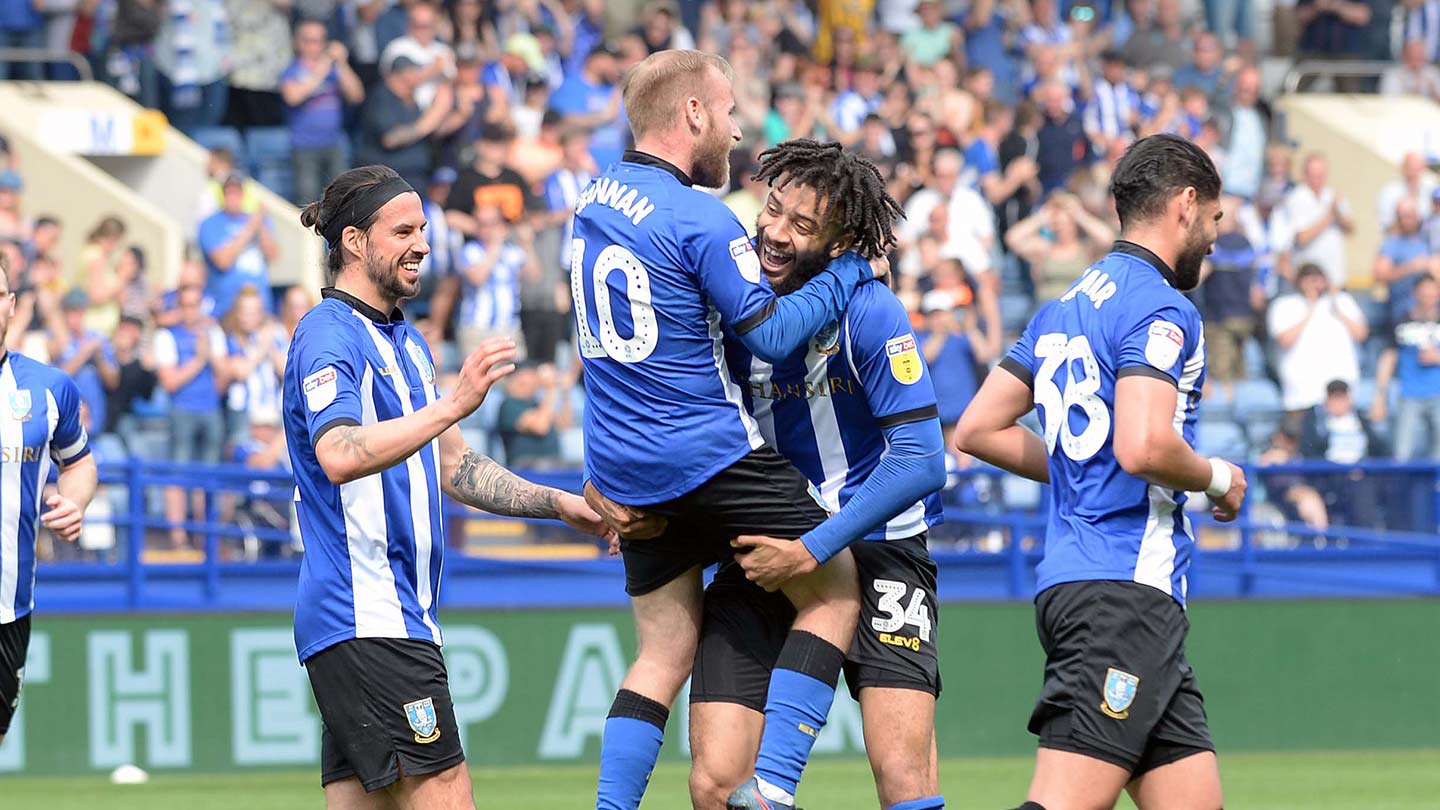 For Preston, their hopes of a top six finish are now over after a run of five defeats from the last six Championship outings.

The Lilywhites were strong challengers for a play-off spot until mid-March as Alex Neil’s side boasted a 12-game unbeaten run, including eight wins. 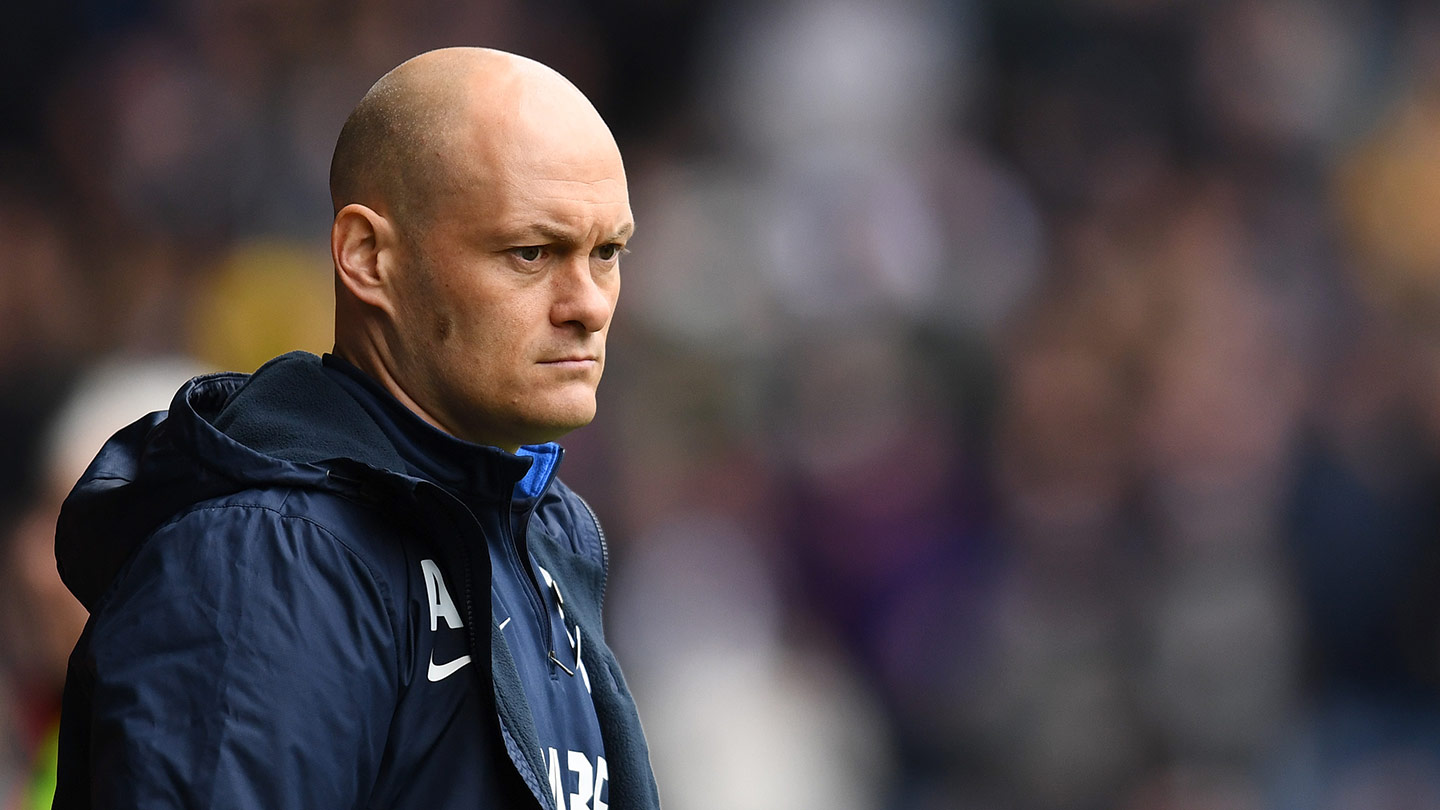 But their run since has left the top six out of reach.

Owls: Kieran Lee is in contention to make his first appearance since December 2017.

The midfielder has been out long term with a hip injury but has been in full training for the past three weeks and has featured for the Under-23s. 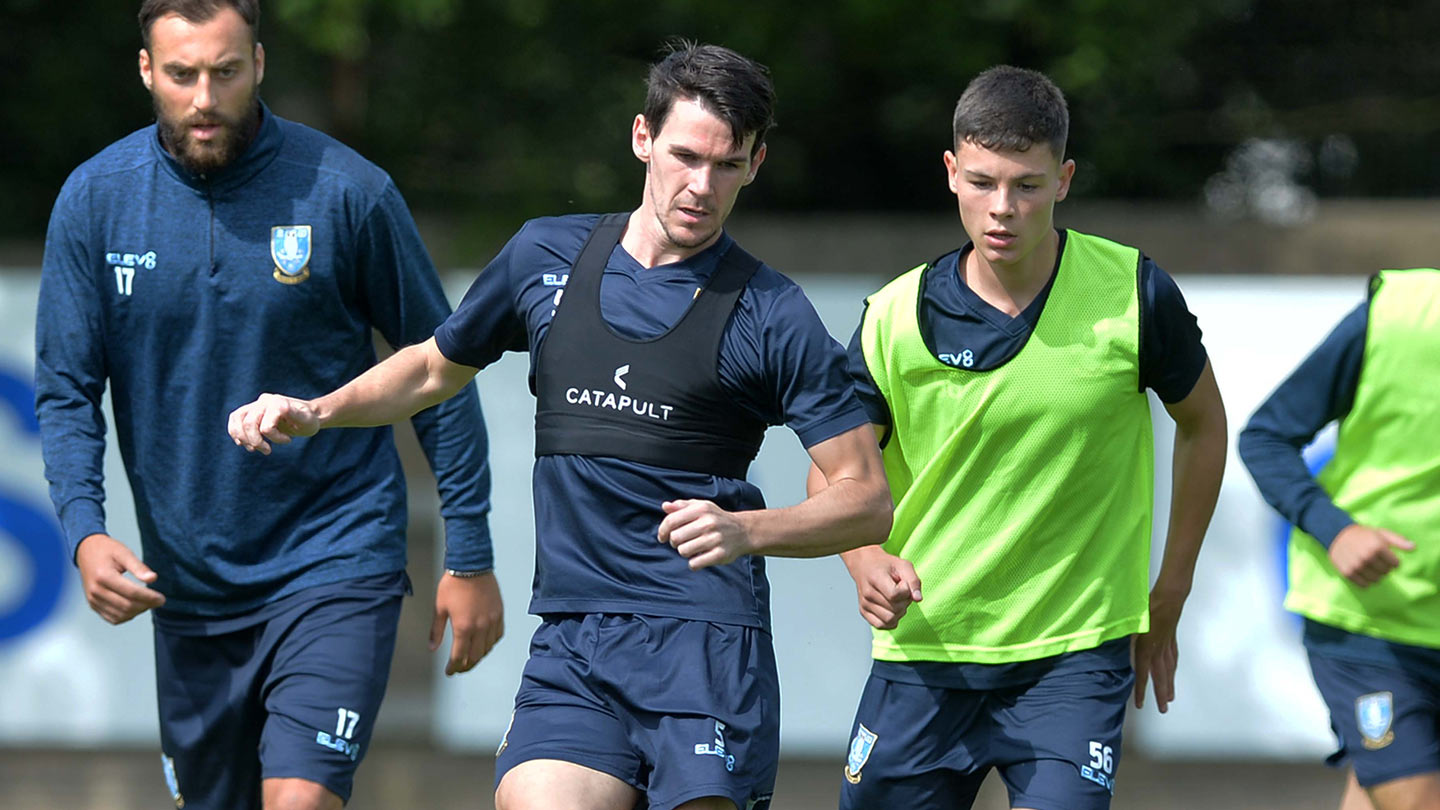 Keiren Westwood (knee) is back in training and could return to the starting XI at Deepdale after missing out over the Easter period against Norwich and Bristol City.

Achraf Lazaar is a doubt after missing training on Friday due to illness, while Adam Reach looks set to miss the remainder of the season with a knee injury.

Sam Hutchinson (hamstring) will not be involved, while the game will also come too soon for Rolando Aarons (ankle).

Preston: Midfielder Ben Pearson is back available for selection after serving a three-game suspension. 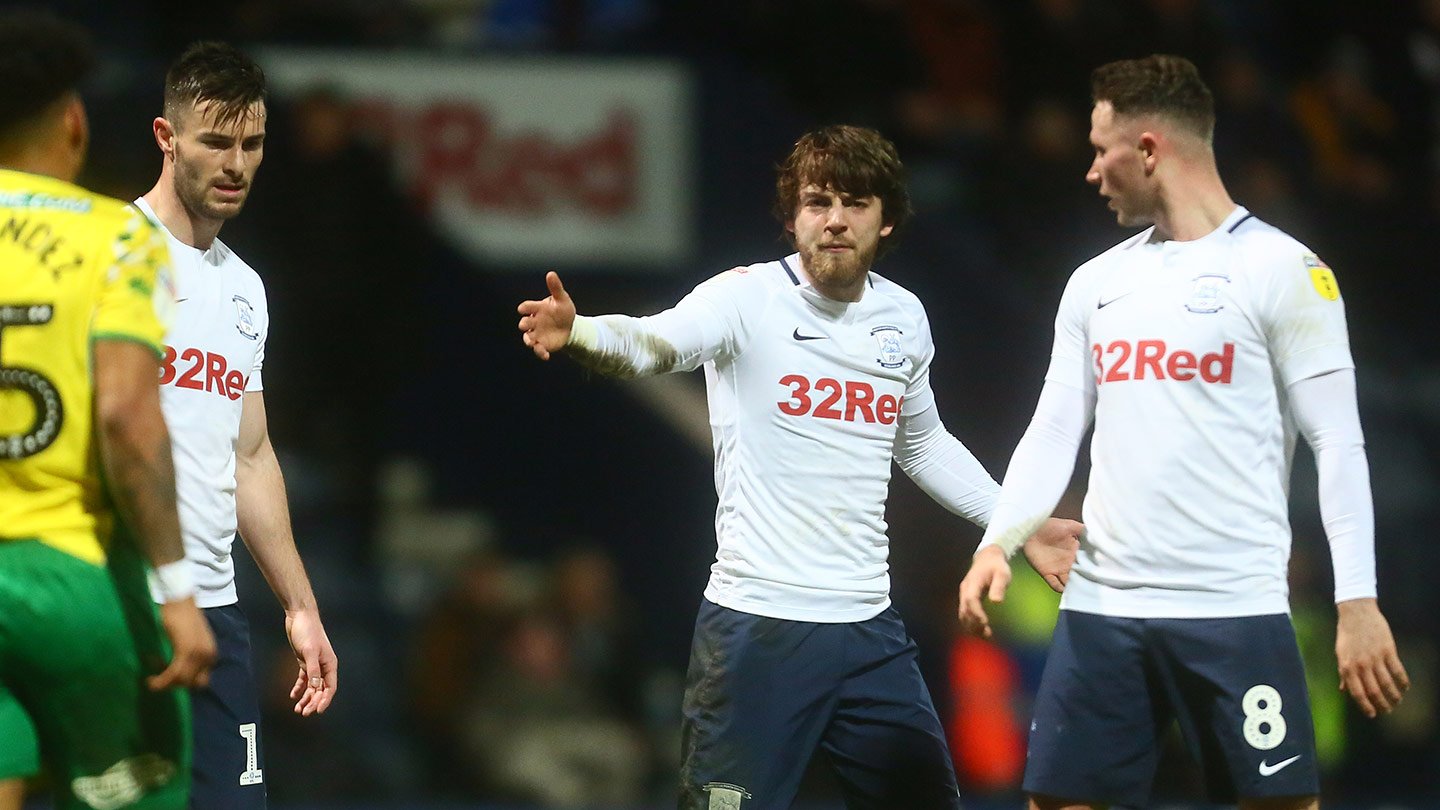 Fellow midfielder Ryan Ledson begins a four-match ban after picking up his second red card of the season in the 2-0 defeat to Wigan on Monday. 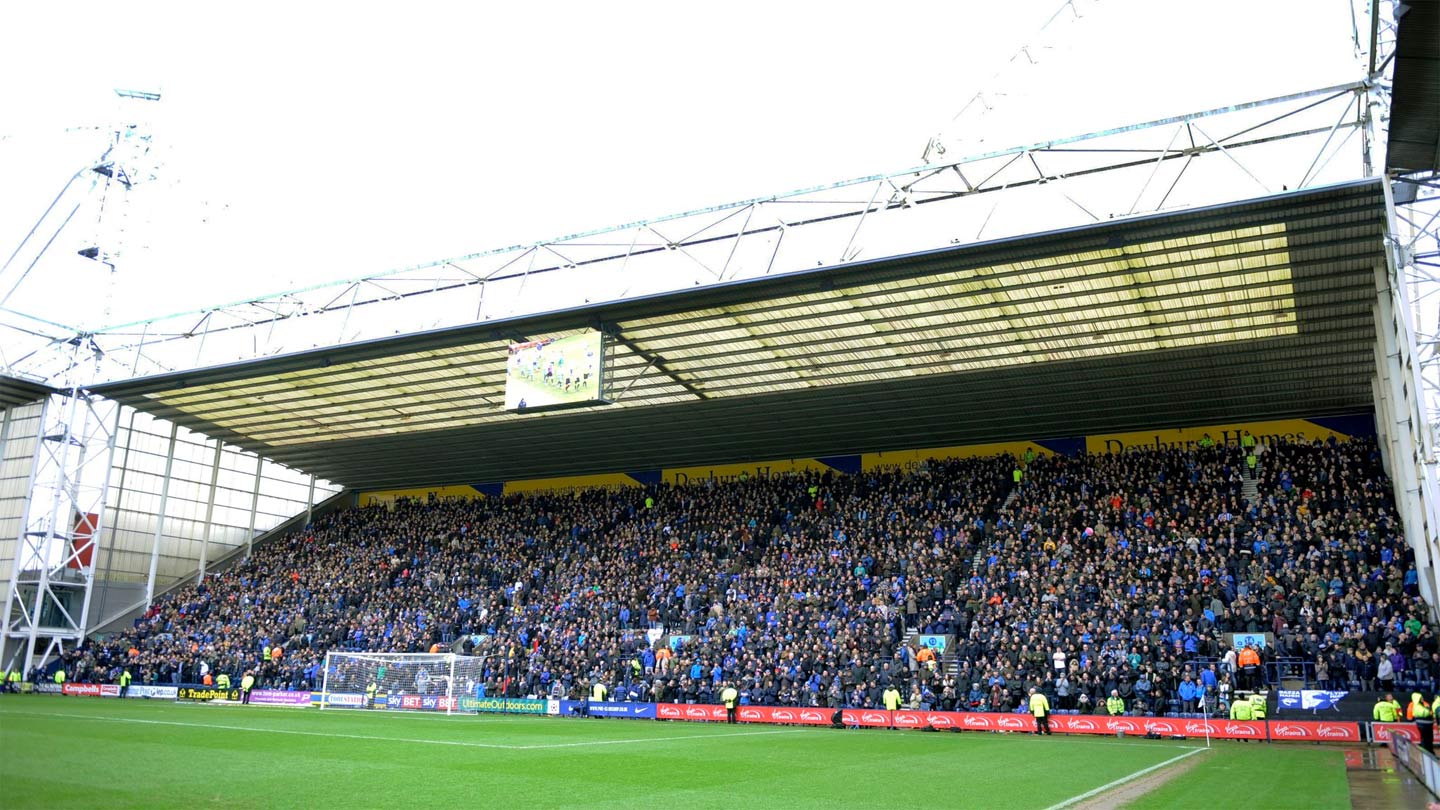 Owls fans will occupy the Bill Shankly Kop and turnstiles will open at 1.30pm.

The concourse will sell a range of alcoholic/non alcoholic drinks and hot/cold food.

Alcohol will be sold pre-match only, with the concourse kiosks open at half time for soft drinks and food. 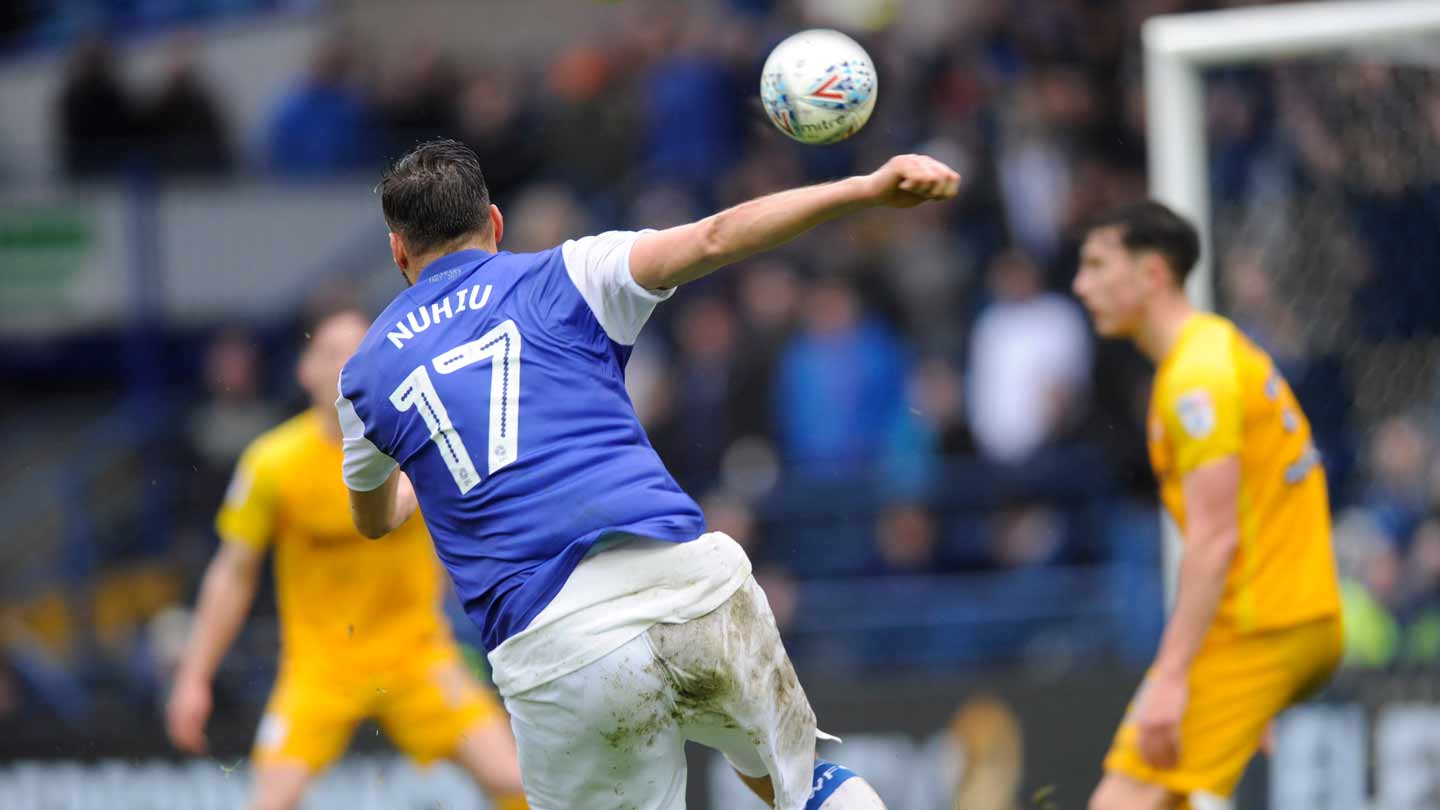