Championship football returns to S6 on Saturday as the Owls host Aston Villa.

It’s a game that carries plenty of significance in the season as two in-form sides go head to head at Hillsborough.

Aston Villa have won their previous five Championship fixtures to jump into the top six.

They hold a four-point advantage over Wednesday in the second tier with 60 points from 39 games.

The reverse fixture at Villa Park finished 2-1 to the Owls with Marco Matias and Steven Fletcher on target.

Owls: Steven Fletcher is expected to return to action after missing out last weekend at Stoke with a groin injury. 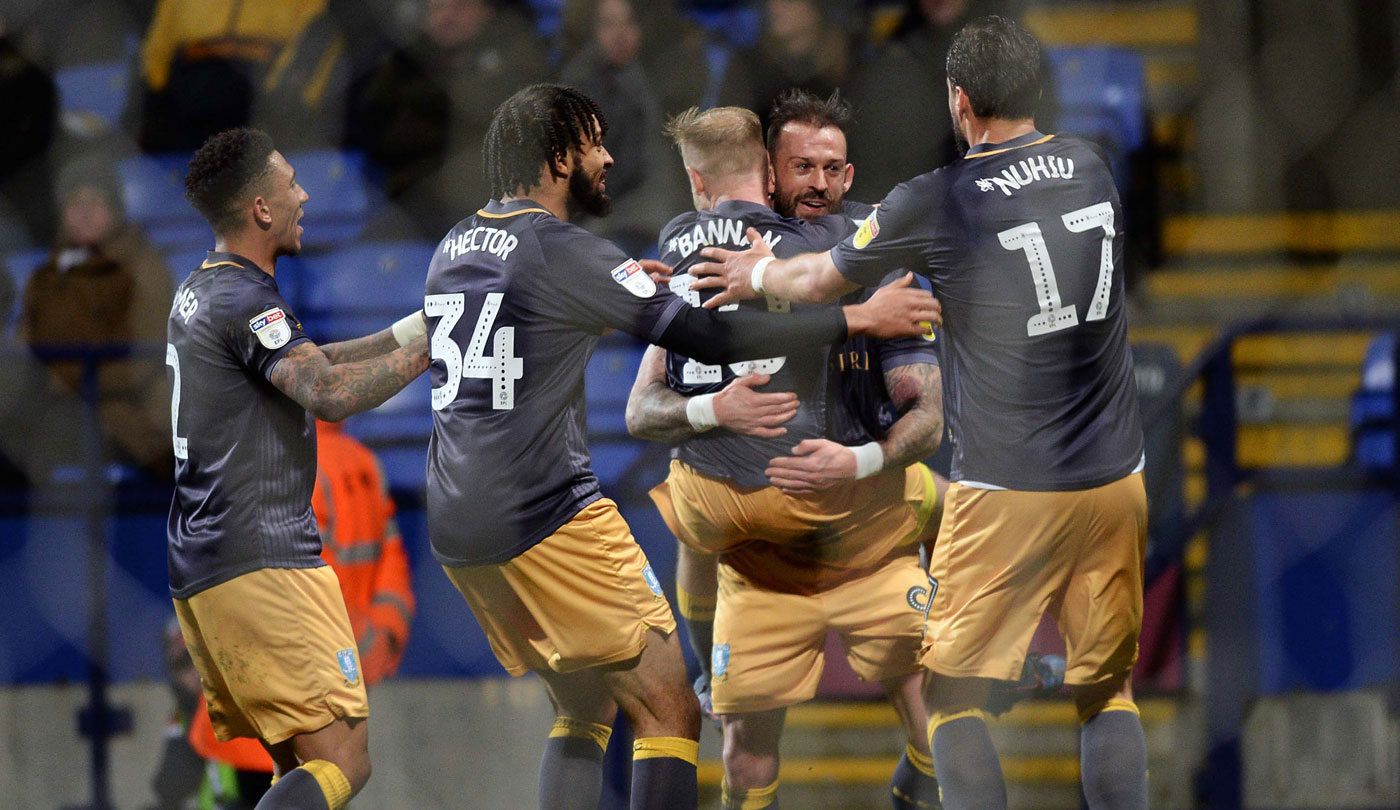 Manager Steve Bruce has confirmed that Gary Hooper, Fernando Forestieri and Sam Winnall will be involved.

Rolando Aarons (ankle) is a doubt for the clash with Villa, while the game will also come too soon for Achraf Lazaar, who has returned to training after suffering a hamstring injury.

Kieran Lee has trained all week, but it remains too early for the midfielder to be in contention.

Villa: Goalkeeper Lovre Kalinic (knee) could return to the squad after picking up an injury on international duty for Croatia.

Tom Carroll has returned to parent club Swansea for rehabilitation on a hip injury. 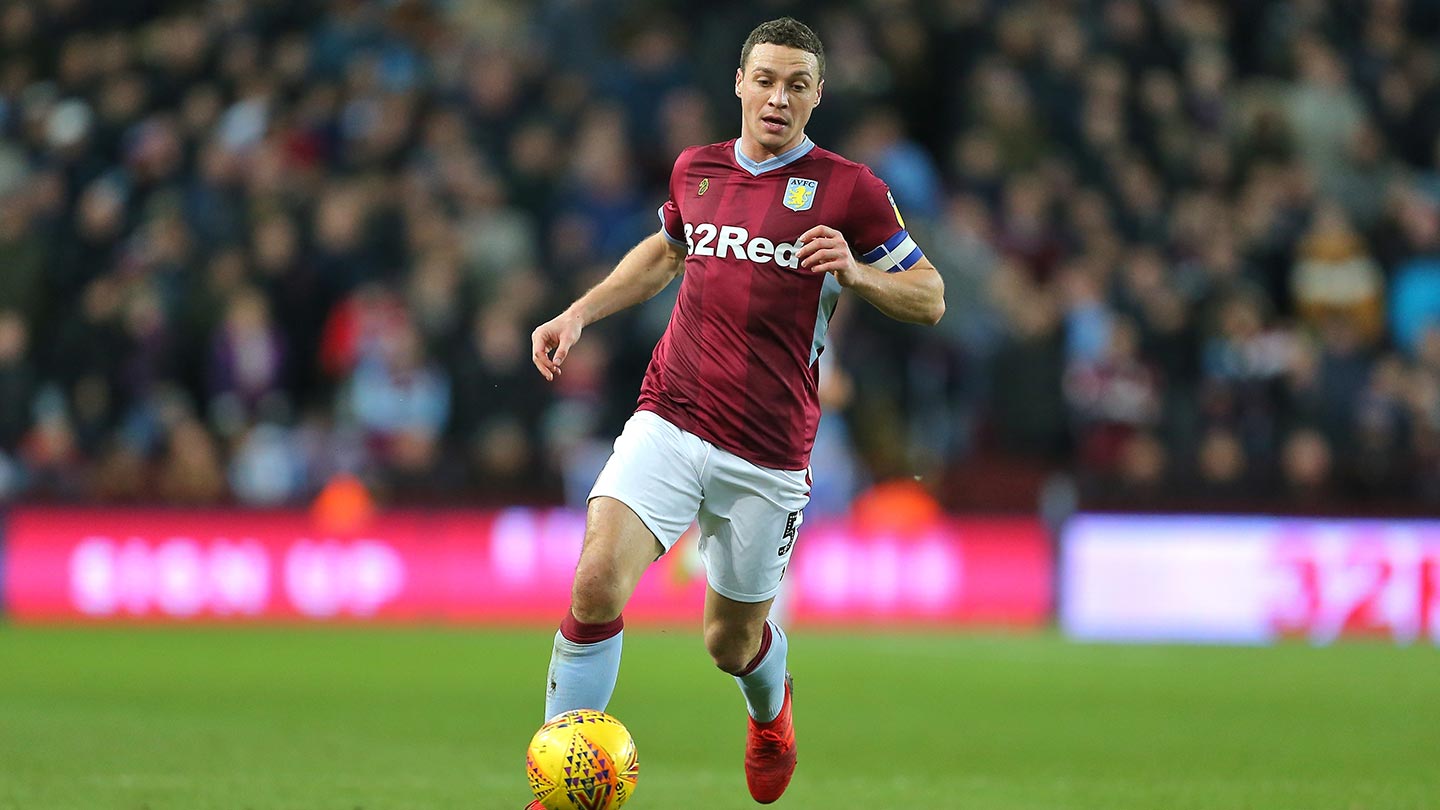 Tickets for this Category B fixture start from £34 for Adult Owls Members and £5 for under 11 Members on the Kop.

Subscribers in the UK and overseas can listen live with our iFollow team of Joe Rawson and John Pearson calling the action.

This weekend’s Championship fixture v Aston Villa is our dedicated game for supporting Kick It Out’s Week of Action.

EFL Clubs are supporting Kick It Out’s Week of Action, demonstrating the League’s ongoing commitment to equality and inclusion across all areas of the game. 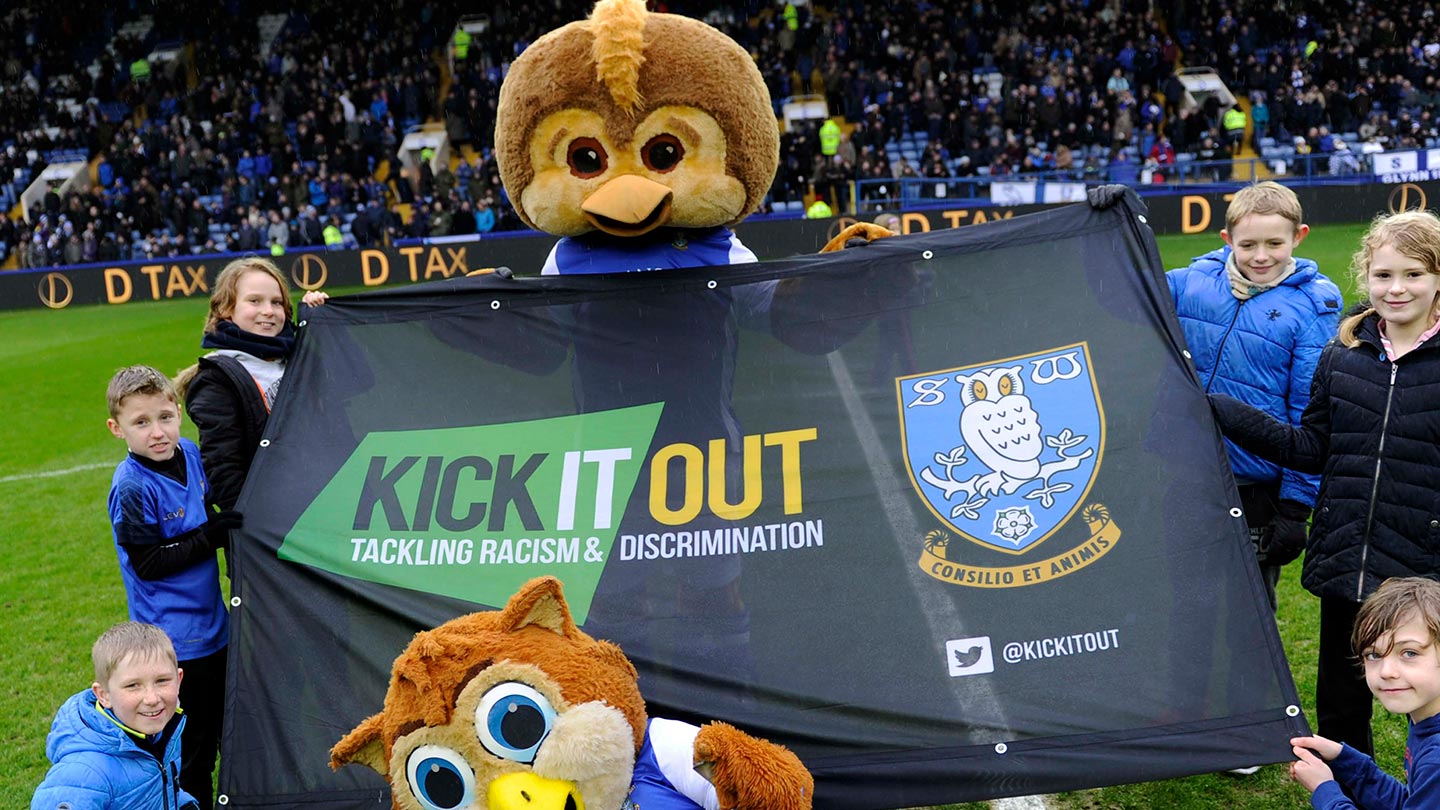 Following the success of the cashless system in the South Stand and Grandstand, the North Stand at Hillsborough will follow suit, commencing from the Aston Villa game on Saturday 6 April. 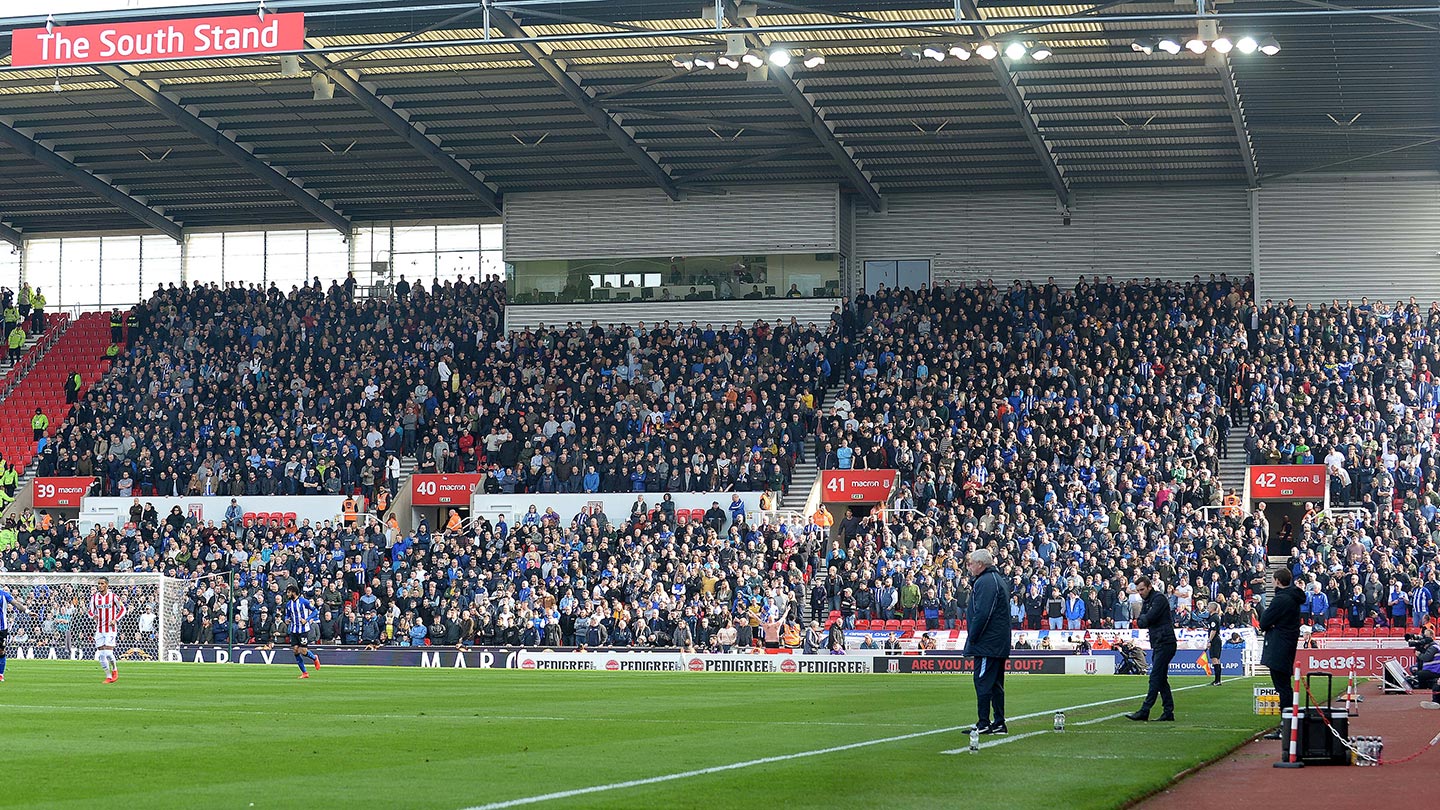