Thousands of Wednesdayites flocked to Hillsborough on Sunday to enjoy the Owls’ second WAWAW Fun Day.

Attracting fans of all ages, the event was packed football and fairground activities, ranging from youngsters playing on the Hillsborough turf to challenging their Wednesday heroes in a FIFA 19 tournament.

🎮⚽️ Our players are being challenged at FIFA on our WAWAW Fun Day at Hillsborough.. @RolandoAarons believes he should be on free kick duty from now on! #swfc pic.twitter.com/wIJCv0sUPx 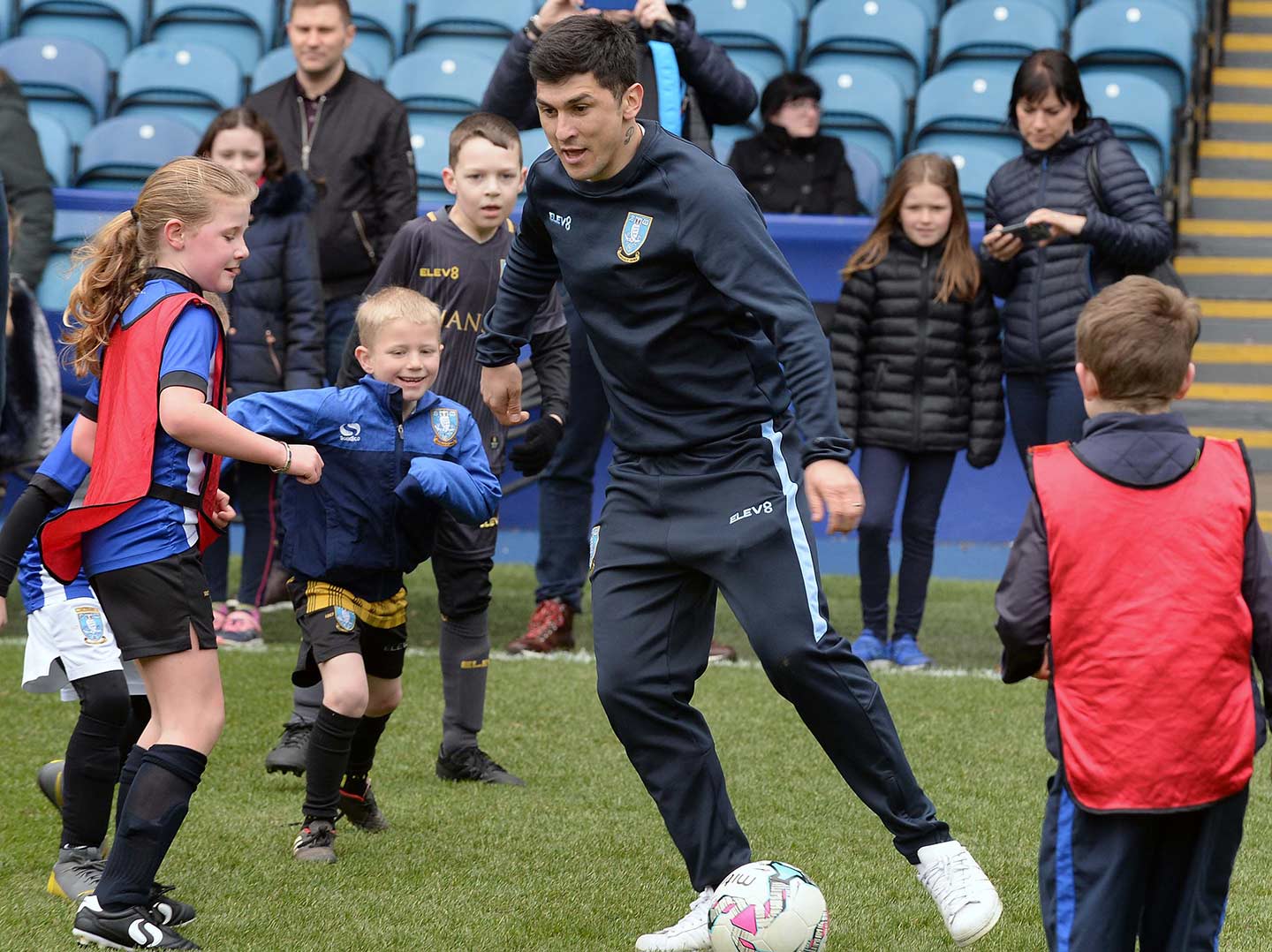 Throughout the day, hundreds of kids played alongside their idols, with one of the highlights being Daniel Pudil’s goalkeeping credentials put to the test as he took part in a penalty shootout in front of the Kop! 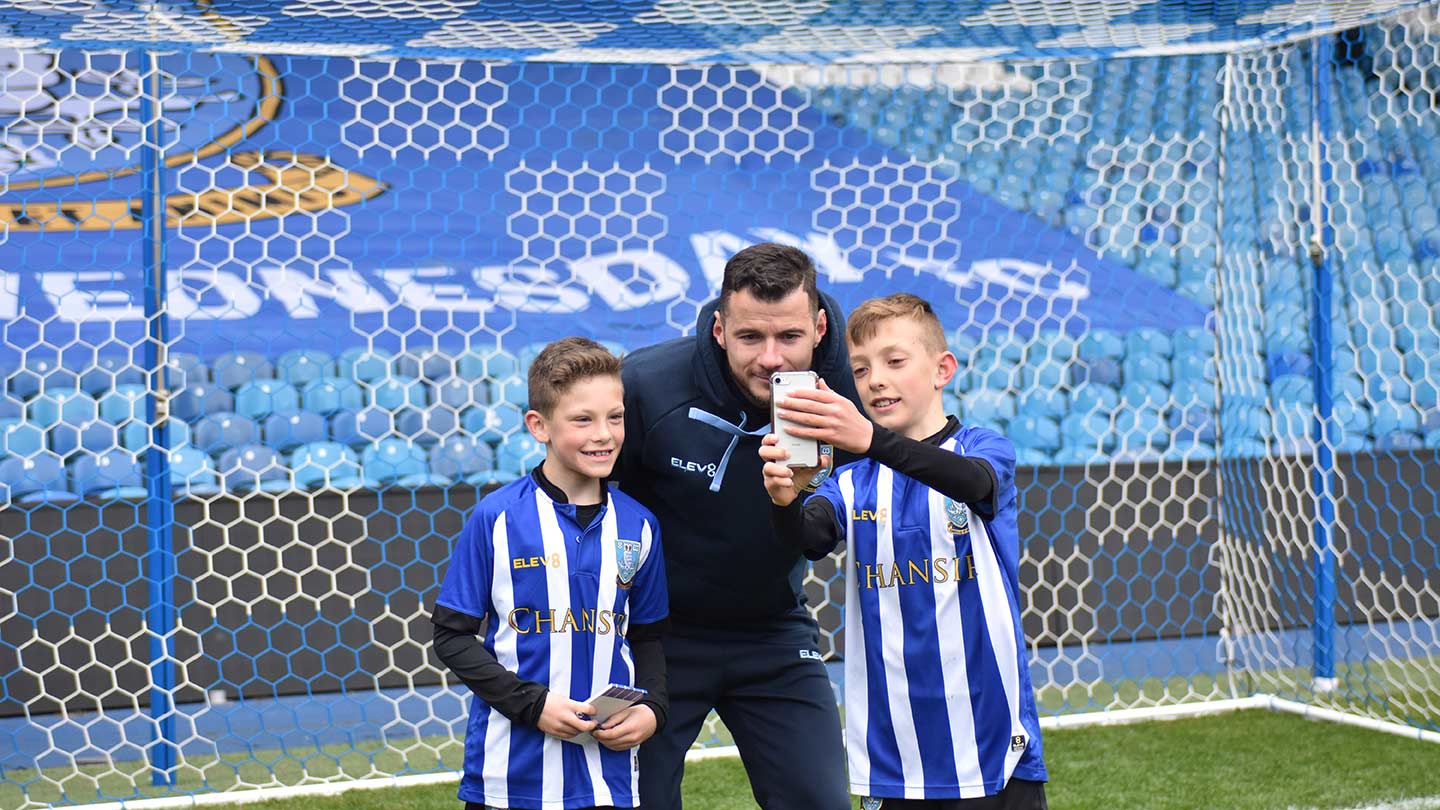 Across in the 1867 Lounge, meanwhile, young Owls pitched their PlayStation skills against the players, who went head to head themselves as Atdhe Nuhiu and Joey Pelupessy faced off! 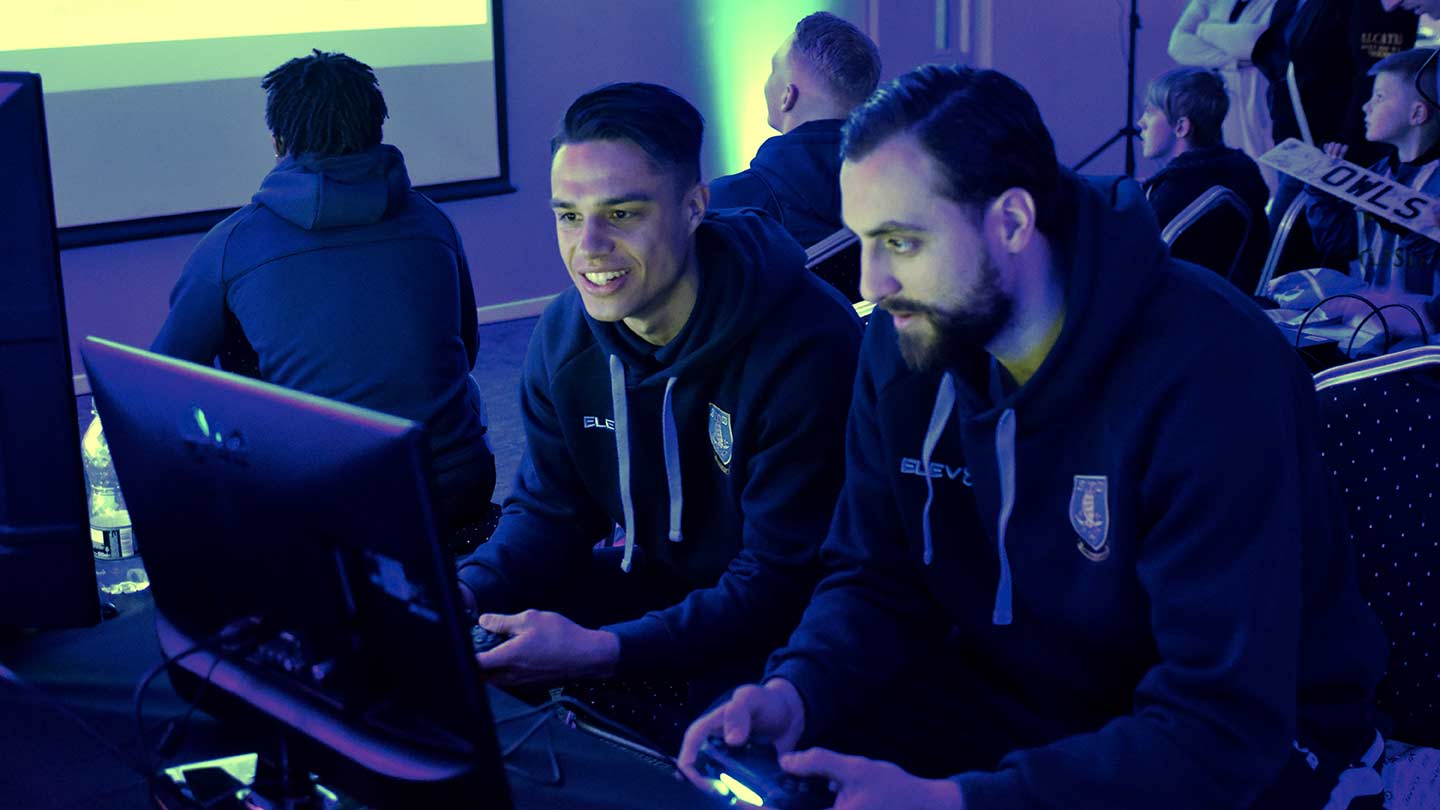 Beneath the South Stand, a number of stalls participated in the Wednesday Street Market where fans to get their hands on retro football shirts, Owls-themed sweets and more. 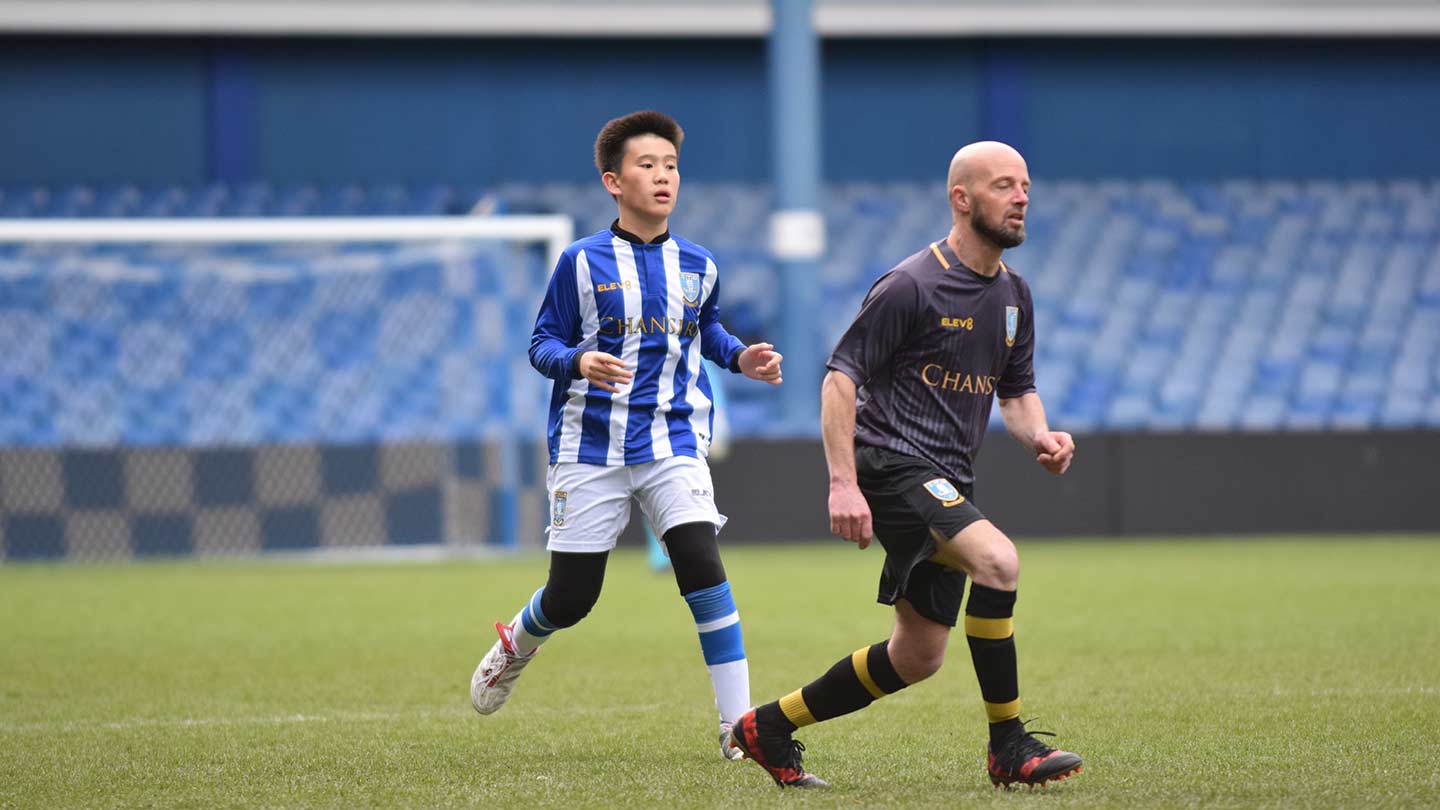 The day was capped off by the SWFC Staff V Fans match, with the two sides managed by Lee Bullen and John Pearson, and we will spare the blushes of the losing side as one team ran out emphatic 6-0 winners!

It was a great day had by all and thank you to everyone who attended….next up, remember, is Owls in the Park on Sunday 30 June!!