The Owls are amongst a total of 63 EFL clubs to achieve Family Excellence status in the 2018/19 campaign.

The award recognises continuous improvement and best practice in family engagement and supports clubs’ efforts to attract and retain young fans of the future.

Sheffield Wednesday received two ‘mystery family’ visits during the season, with their feedback and reports determining whether we would achieve Family Excellence status. 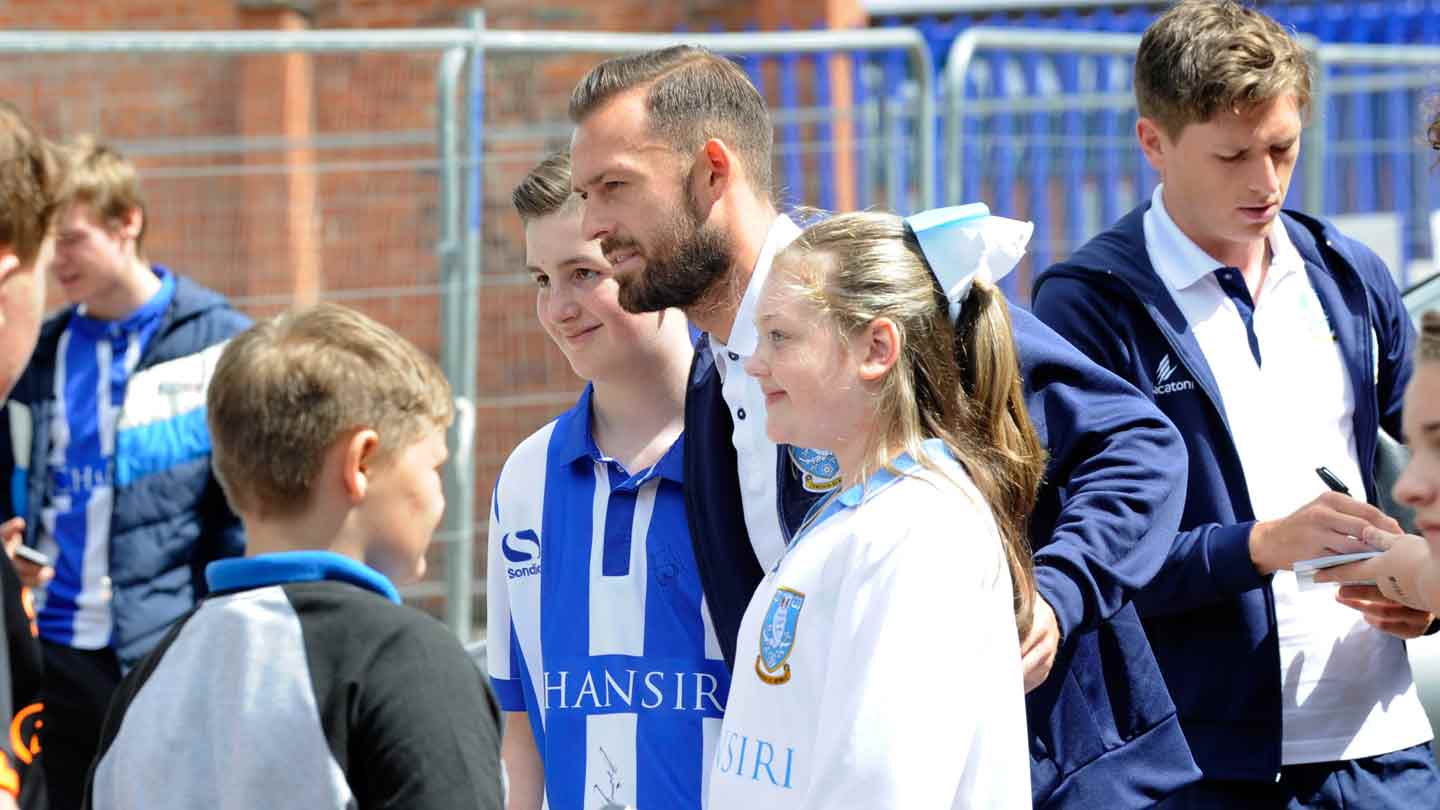 And the Owls are delighted to confirm that, for the seventh season from the last eight, all areas of the club were deemed to hit the mark.

EFL Chief Executive Shaun Harvey said: “It has been fantastic to see the continued dedication and improvement made by EFL clubs in offering engaging matchday experiences for families. 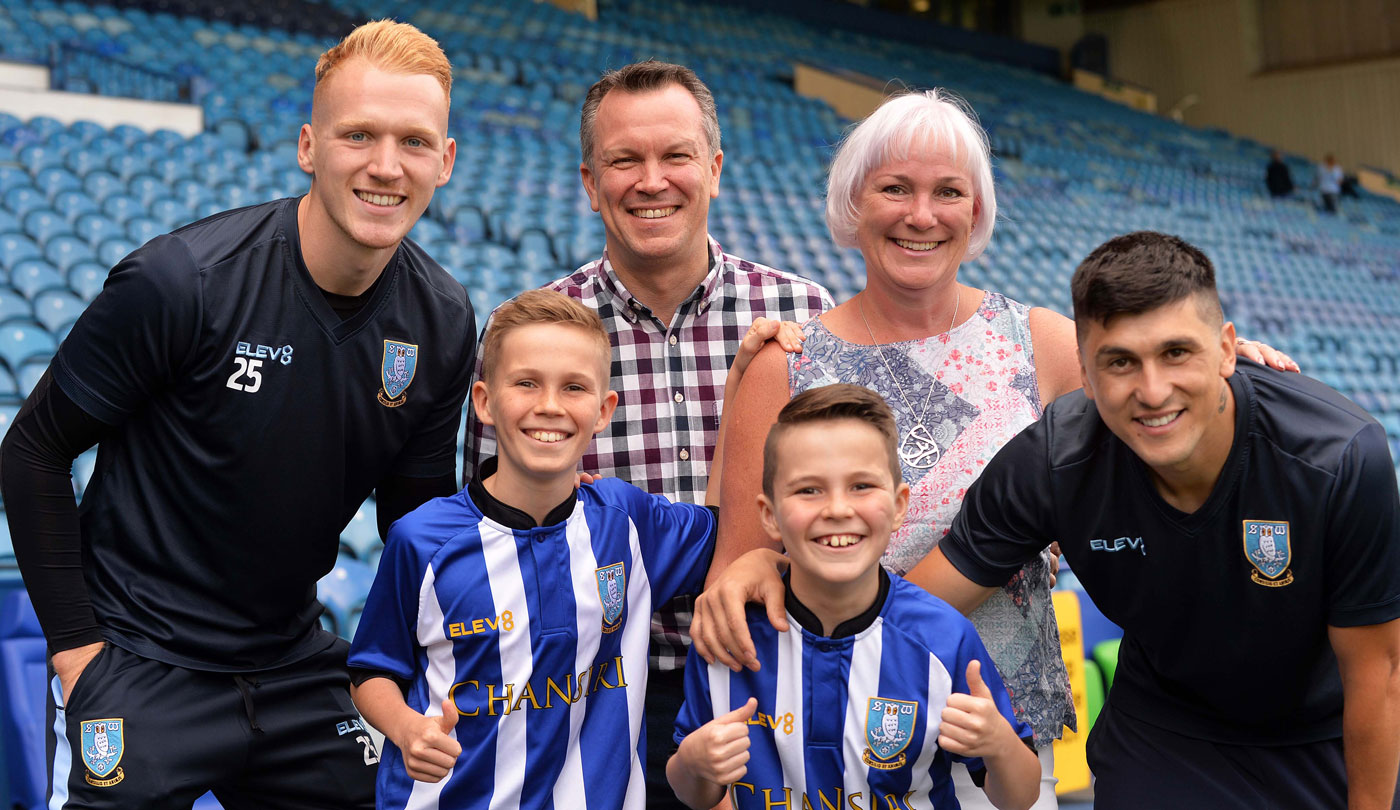 “More clubs than ever before are being recognised for offering true family value and a consistently high level of service and innovation, with the EFL’s long-running Family Excellence Scheme helping to produce positive and impactful change, while driving a real focus on the overall matchday experience.

“I would like to congratulate the Clubs that have achieved Family Excellence status this year. We look forward to continuing our work with clubs to help drive change and support the continued effort to attract and retain future generations of supporters.”