Sheffield Wednesday will run the rule over Dominic Iorfa and Barry Bannan ahead of the trip to Leeds.

The duo missed out in the midweek win over Nottingham Forest but Steve Bruce says both are expected to take part in training on Friday.

“We’ll see how they are this morning, they are going to be touch and go,” Bruce said during Friday’s pre-match press conference.

Iorfa (thigh) and Bannan (hamstring) both pulled up with injury during the clash with Aston Villa last weekend. 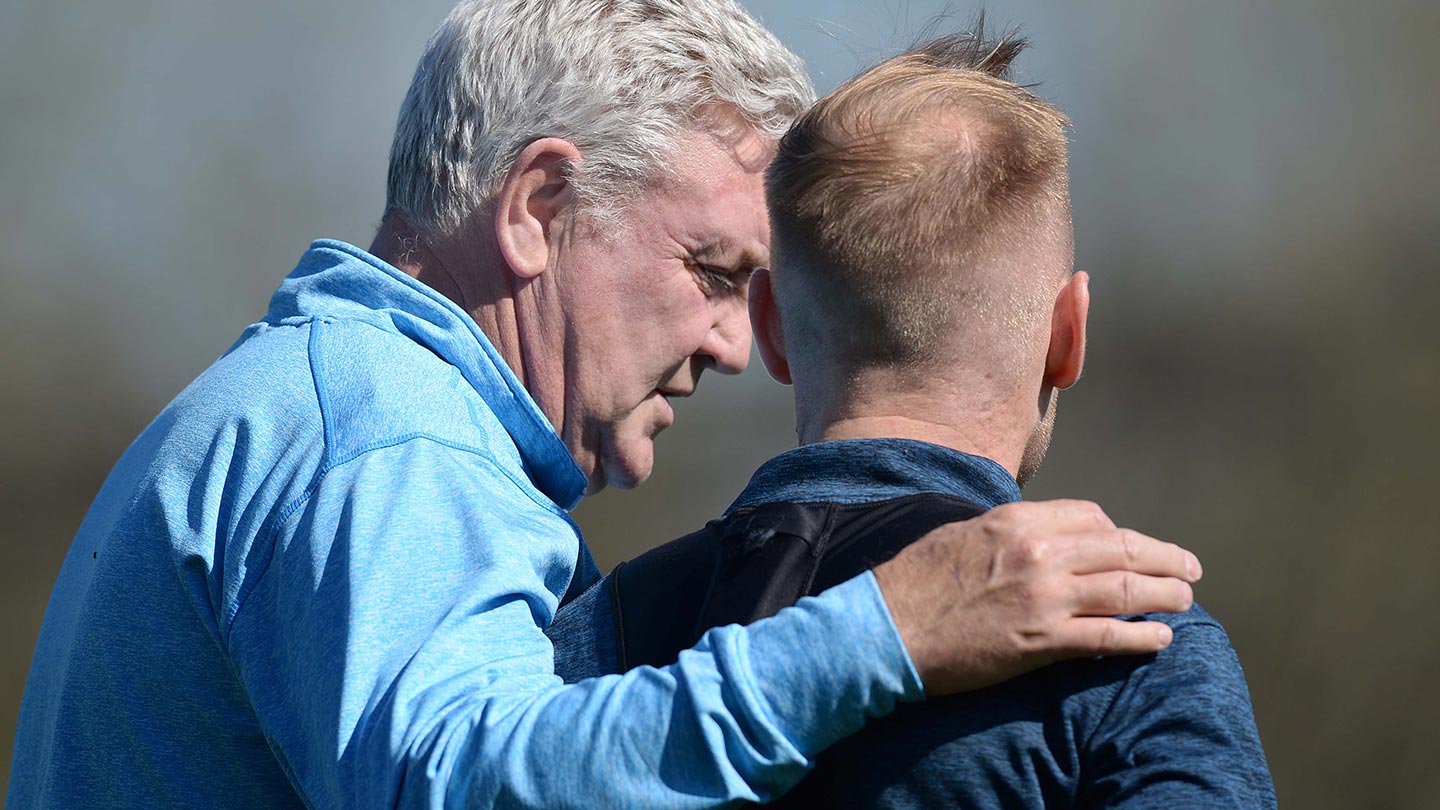 For the victory over Forest, Morgan Fox and Joey Pelupessy came back into the starting XI and played their part in a convincing S6 performance.

Bruce went on: “We’ll see how they are, both Baz and Dom want to take part in the training session.

“Hutchinson is okay, Aarons is going to try and train today but it will be his first time in two weeks so we’ll see how he is and Josh Onomah will train as well.

“We won’t be far short of what we played the other night.”