Adam Reach says Wednesday will head to Preston with the mentality that all is to play for on Saturday.

While mathematically, with two games to go, it is possible for a top six finish, the odds are now stacked against the Owls.

But that in itself shows just how far Wednesday have come – to have possibilities at this late stage in the season.

Confidence and belief is back at Hillsborough and it’s understandable given the current run of just two defeats in 17 league games. 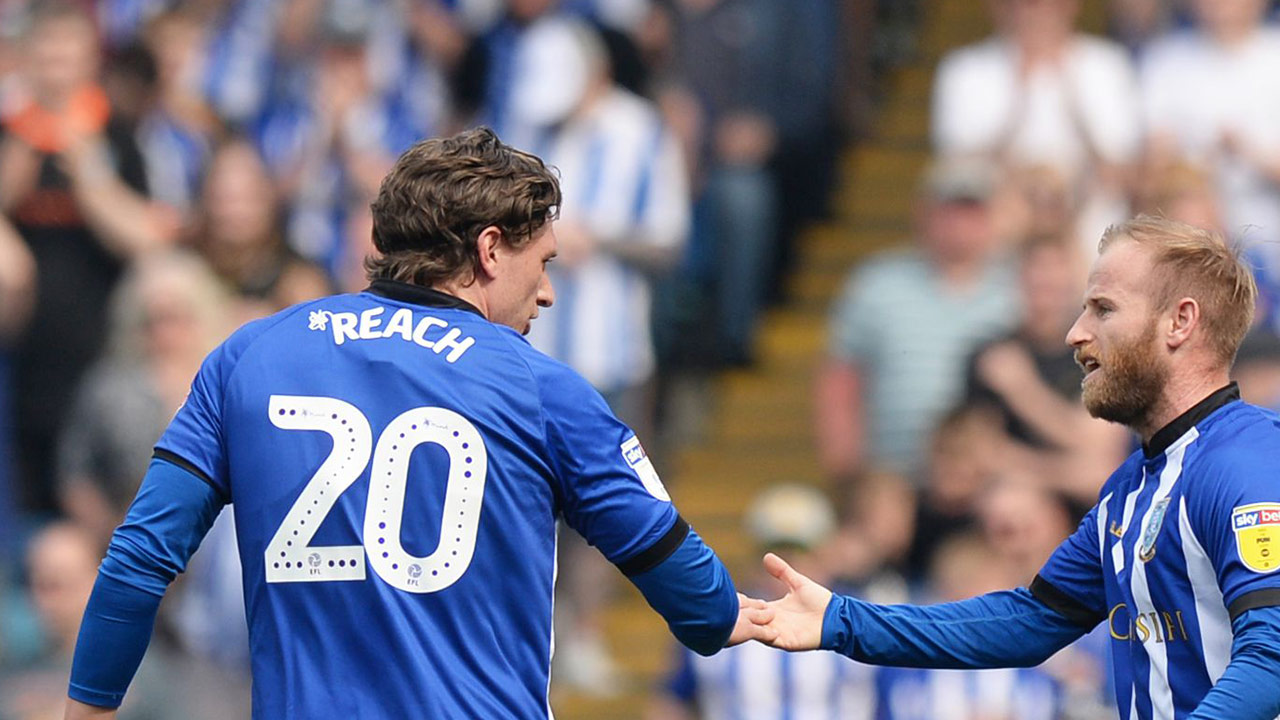 “We need to go to Preston and give it everything,” Reach said. “We’ll go with the mentality as if everything is still possible and then see what happens.

“But I think we’ve done ourselves proud to push it this far.

“You’re always optimistic but I thought we were too far away and then went on a good run and picked up wins.

“You look at the games against Villa and Norwich and had things gone differently, then we could be even closer but that’s football.

“If you want to get out of this division you have to be consistently good over the 46 games to give yourself a chance.” 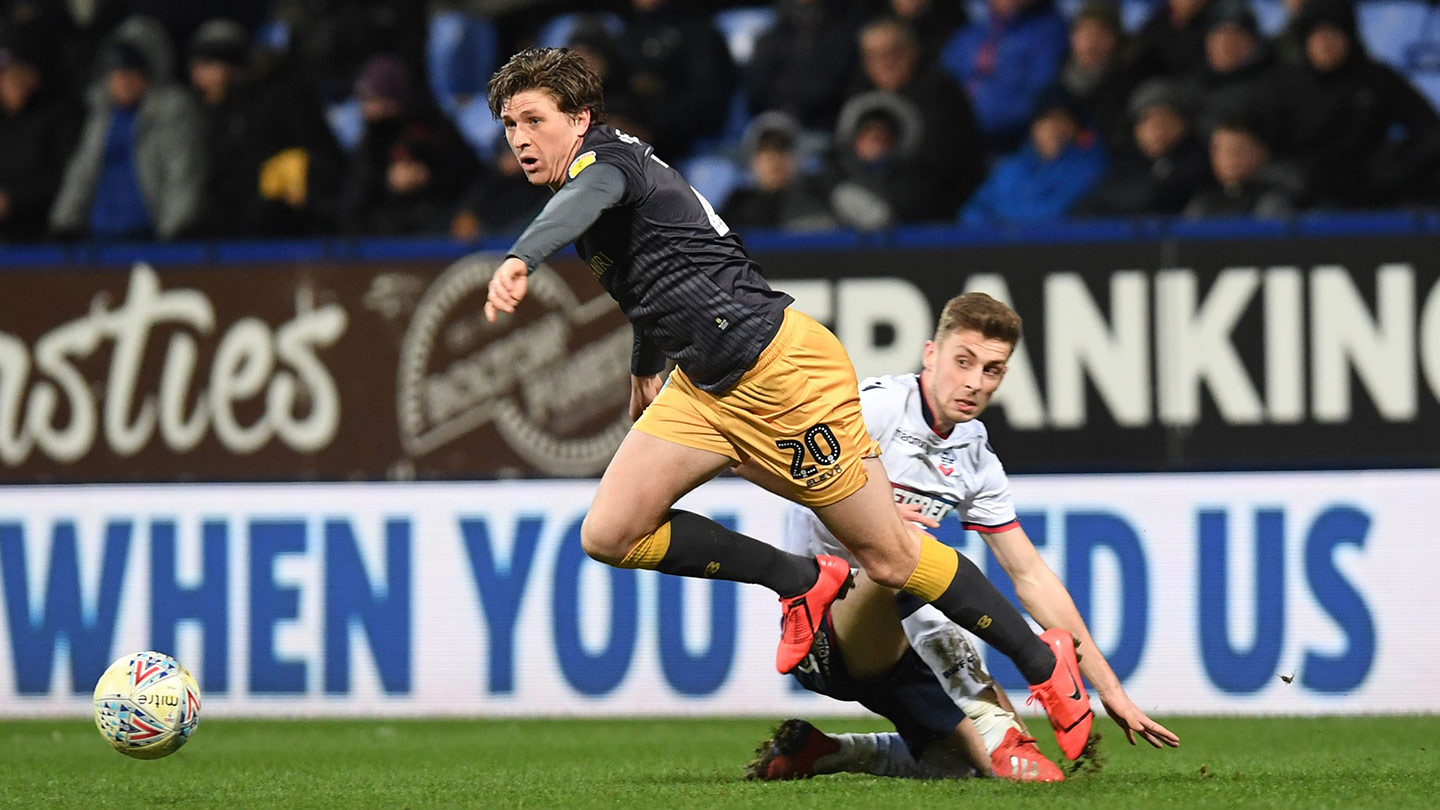 Reach spent the majority of the 2015/16 campaign at Deepdale and is set to face his former loan club this weekend.

The 26-year-old made 36 appearance in all competitions for the Lilywhites and scored four goals.

“Preston always want to be on the front foot, with a high press and trying to blow teams away as quick as they can,” Reach added.

“We want to end the season as high as possible and see where that puts us.”