The Owls kept promotion hopefuls and Yorkshire rivals Leeds at bay for much of this White Rose derby but lost out to a solitary Jack Harrison goal midway through the second half.

Keiren Westwood was the chief source of the hosts’ frustrations but the Wednesday keeper was finally beaten and his side now face a mountainous task to gatecrash the top six.

Westwood was in fine form at Elland Road but the Whites ultimately found a way through to seal three vital points.

A tense opening saw little creation at either end of the field and it was around the 15-minute mark when that cycle was broken.

Ezgjan Alioski swung a teasing corner to the back stick where Tyler Roberts aimed a powerful header on target but Westwood diverted athletically over the crossbar. 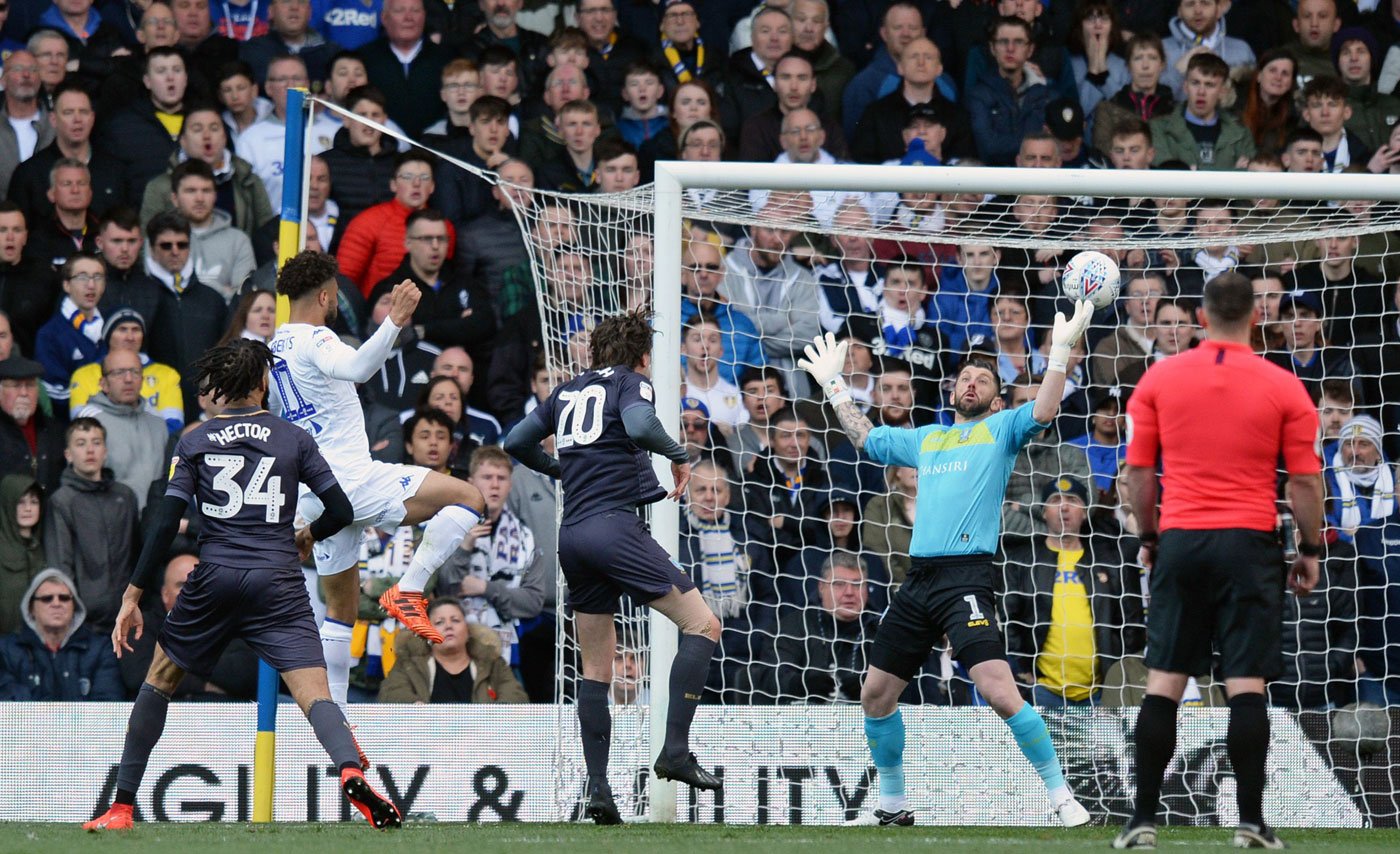 Wednesday responded in an instant and Gary Hooper rounded keeper Kiko Casilla but could only find the side-netting from a tight angle.

Back came the hosts and the impressive Roberts beat Westwood from range with a clever curler but also the far post.

Barry Bannan forced a fine save from Casilla with a similar effort as the derby tussle really opened up.

Leeds had the next chance on the half-hour when Harrison executed a textbook downward header only to see Westwood come to the Owls’ rescue once more.

The Whites went closer still from their next attack, this time Hooper hooked a Luke Ayling shot off the line before Westwood again thwarted Roberts five minutes before the break.

Leeds started the second half with similar intent and Pontus Jansson might have done better with a free header from Pablo Hernandez’ corner. 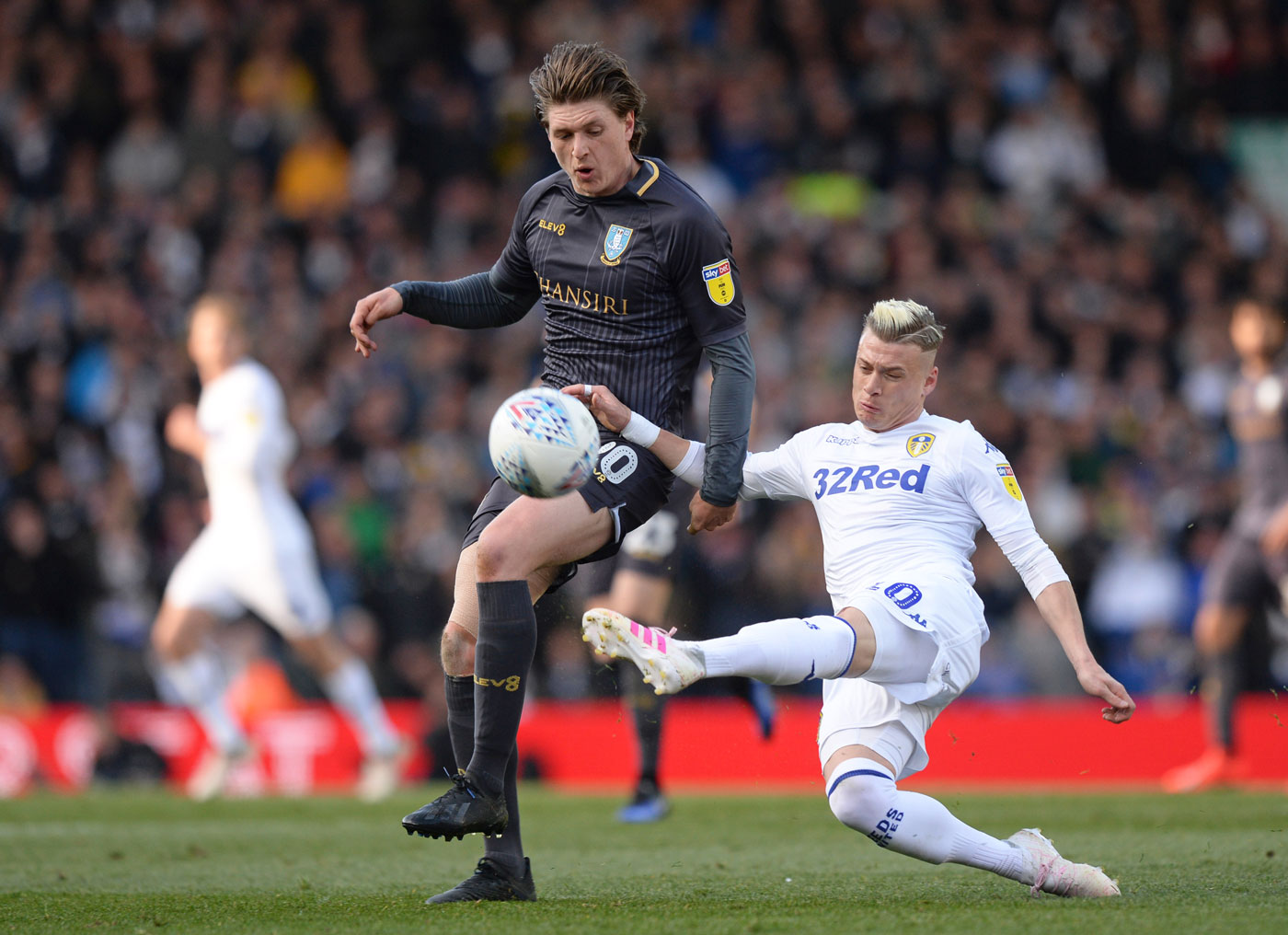 Hernandez then fired over from distance and likewise Alioski although the latter’s effort was far closer.

Patrick Bamford couldn’t quite get the ball out of his feet and a wonderful chance went begging but a minute later on 65 Leeds hit the front.

Hernandez crossed low from the right and Harrison applied the merest of touches to guide into the bottom corner past Westwood.

Wednesday were on the back foot and substitute Kemar Roofe had the ball in the net in the closing stages only for a linesman’s flag to cut short the celebrations.

But it mattered not in the final analysis as Leeds hung on for victory while the Owls head into an Easter double header against Norwich and Bristol City knowing only two wins will suffice.