The Owls turned in a hugely impressive performance and came within seconds of inflicting a shock home defeat on league leaders Norwich.

A thrilling contest spawned a 2-2 draw when substitute Mario Vrancic hit a stunning free kick late into injury time for the hosts.

Wednesday had come from behind to lead 2-1 when Steven Fletcher struck to overturn Marco Stiepermann’s opener after Fernando Forestieri levelled with a contender for Goal of the Season.

A win would have been no more than Wednesday deserved as they kept the Canaries at bay for much of a contest they started on the front foot.

Marco Matias and Fletcher had sights on goal but it was leading marksman Pukki who fired a warning shot at the other end with an angled curler that flew just wide.

Stiepermann warmed the hands of Dawson from a set piece before George Boyd netted only to look up and see a linesman’s flag. 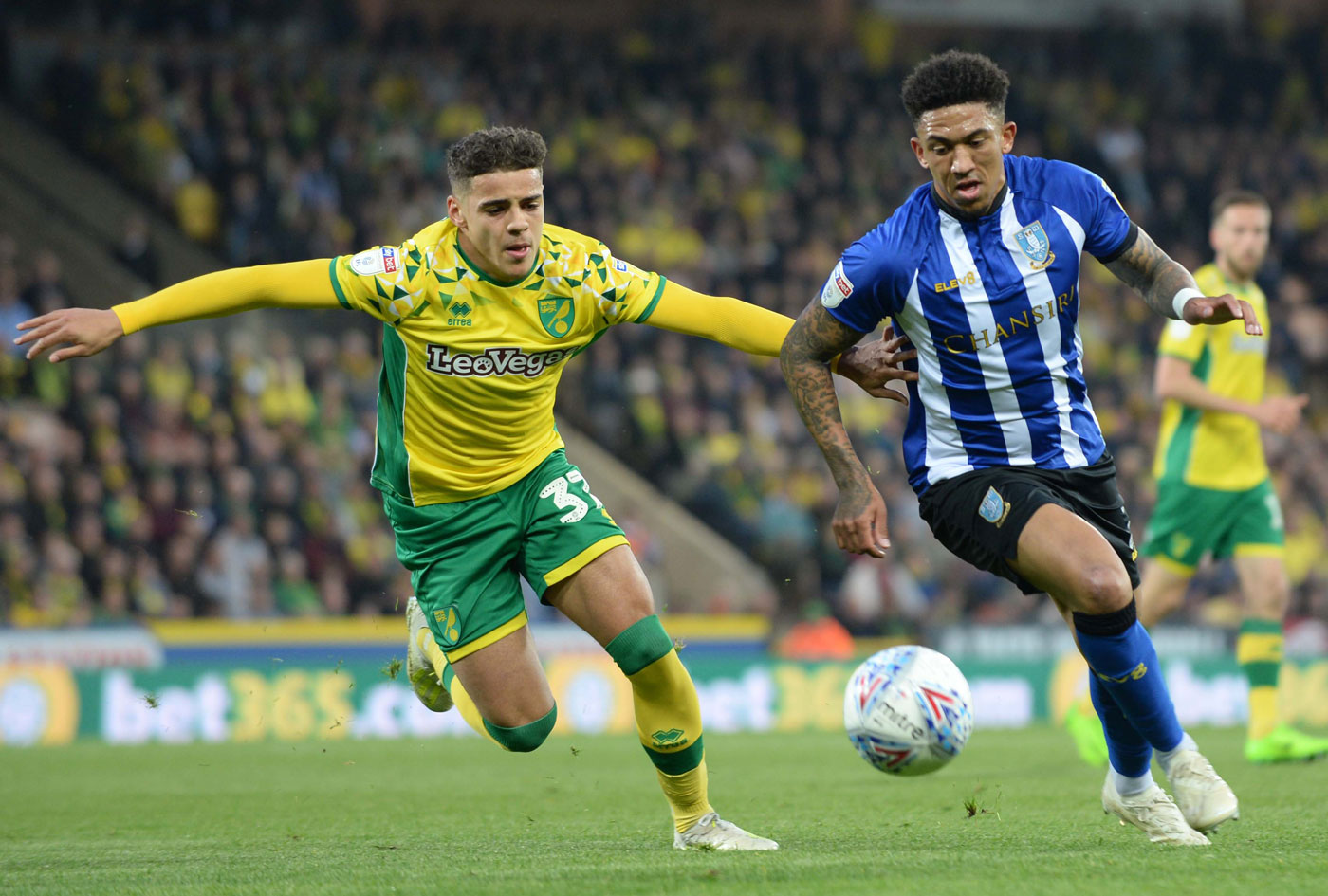 It was end to end in an enthralling clash and Dawson was at the heart of the action again, this time saving well with his feet after Onel Hernandez broke free down the middle.

A goal was coming and duly arrived on 19 minutes. Hernandez moved across the edge of the area to tee up Stiepermann and the German midfielder drilled home hard and low.

Norwich began to flex their promotion credentials and Pukki scuffed wide from close range, but against the run of play, the Owls suddenly levelled on 33 minutes.

Little seemed on for Forestieri as he picked up possession 30 yards out but the Argentine shimmied and unleashed a thunderbolt that whistled into the top corner.

Dawson kept out the advancing Max Aarons in the dying embers of the first half before the touch paper was lit early in the second.

Tim Krul made a fantastic diving save to deny Forestieri another goal and Wednesday were not to be denied as Fletcher went one better. 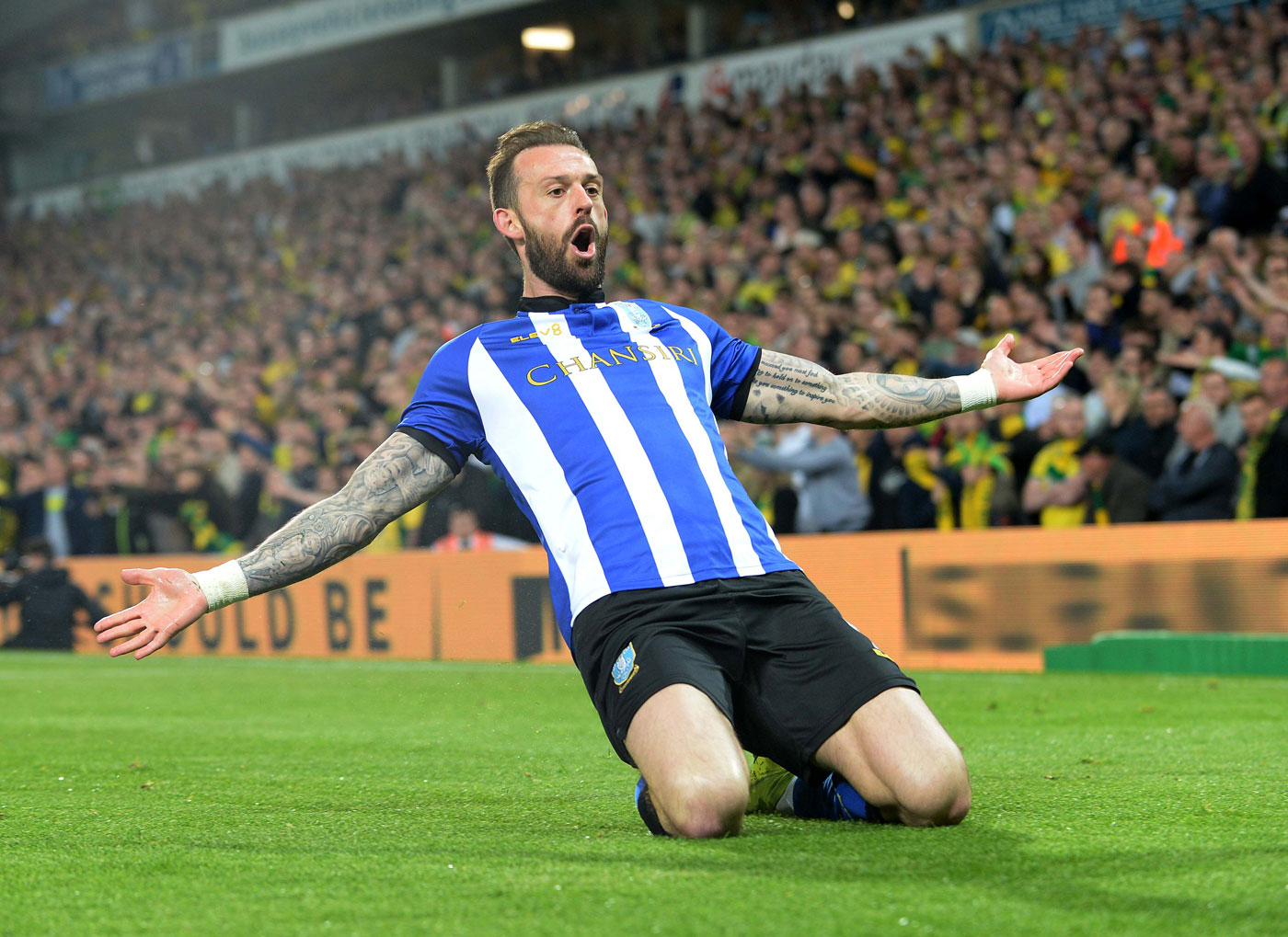 Liam Palmer delivered a perfect cross into the danger zone where the lurking Fletcher bundled the ball into the net to give his side the lead.

Norwich responded with Stiepermann going close from a fierce drive across Dawson, then the Canaries came within a whisker of equalising when Kenny McLean planted a firm header agonisingly the wrong side of the post.

Back came Wednesday and Krul leapt to his left to prevent a sweet Fletcher hit rippling the net and Forestieri had the Norwich keeper concerned with a teasing effort from distance.

With the clock counting down, Norwich threw men forward but the blue and white wall of Wednesday held firm until the hosts had the last word deep into stoppage time.

Vrancic lined up a free kick in the arc outside the box and executed a wonderful finish to rescue a point for the Canaries.