Wednesday put a dent in Bristol City’s play-off ambitions with a 2-0 Easter Monday win at Hillsborough.

The Owls struck twice in the first half through Barry Bannan and Lucas Joao, giving City too much to do after the break.

Lee Johnson’s side did improve for the second half but the earlier damage was done and Wednesday emerged triumphant.

The Owls were straight on the front foot, attacking with intent, and went close inside three minutes.

Bannan’s deep corner was headed back across goal by Tom Lees and Gary Hooper nodded inches over the crossbar.

Joao then forced a diving save from Max O’Leary before the pressure told on 17 minutes. 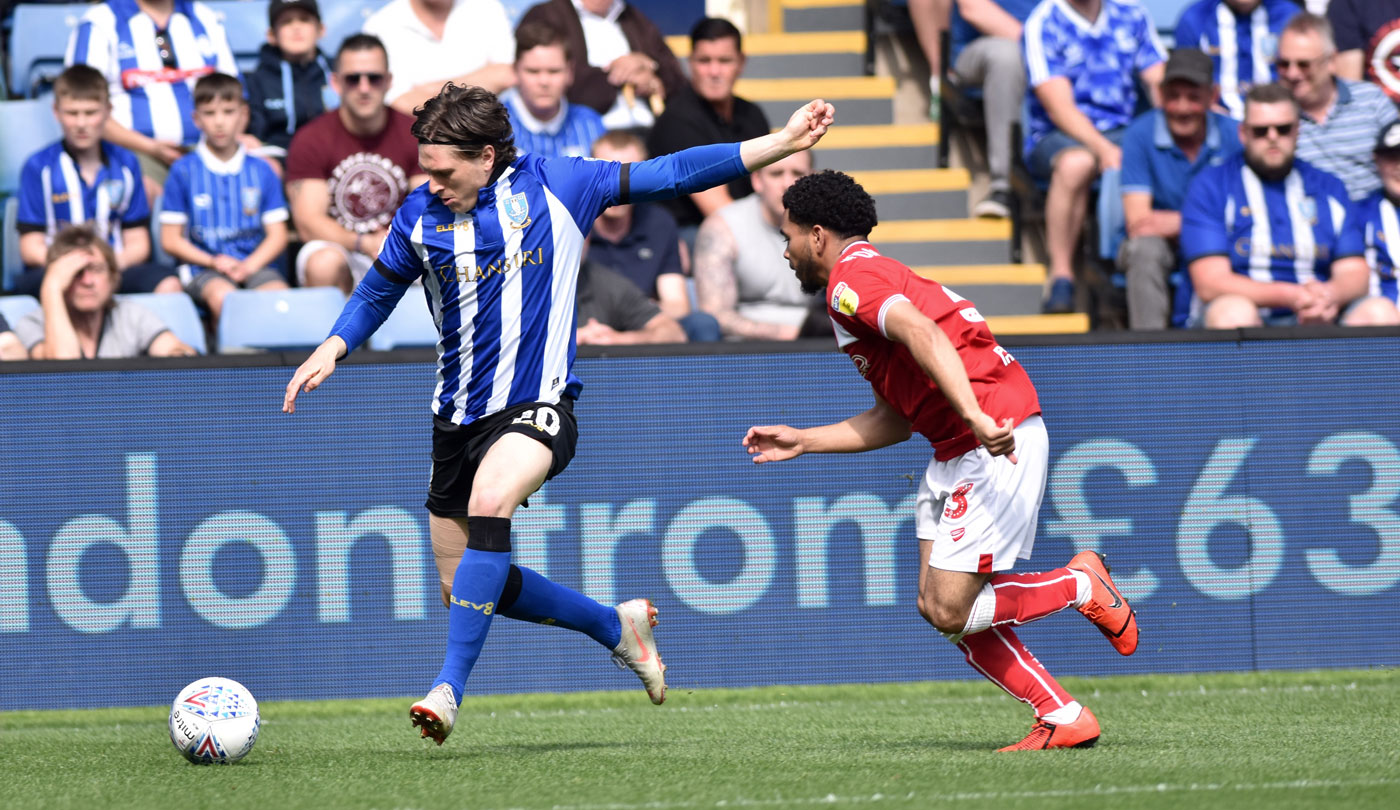 Bannan took possession 25 yards out and executed a stunning high hit that positively flew past the reach of O’Leary.

It was all Wednesday but the Robins are notoriously dangerous on the counter, as was evidenced on the half-hour mark.

Jay Dasilva did wonderfully well to slalom his way in on goal but after doing all the hard work, the defender slotted the wrong side of the post.

City, growing into the game, created again moments later but Michael Hector thwarted Famara Diedhiou right at the last on the angle.

And the visitors were made to pay five minutes before half time as the Owls doubled their lead.

Bannan picked out the advancing Joao with a sublime ball over the top and the Portuguese was equally cute with a lobbed finish that Dasilva could only help into the net. 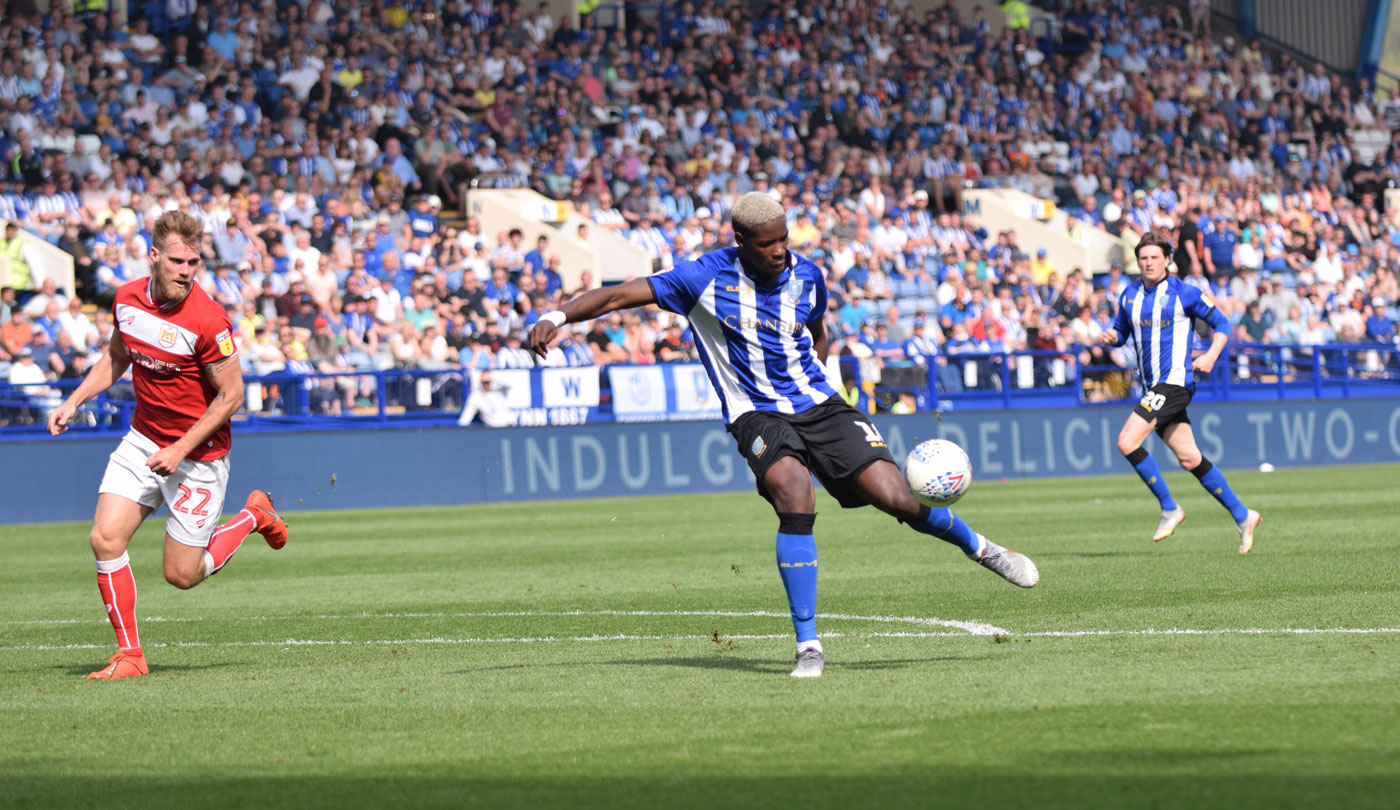 Still there was time in the first half for O’Leary to keep out a stinging drive from Dominic Iorfa before Dasilva rattled the upright with a cross-cum-shot.

The Robins upped the ante in the early throes of the second period and Andreas Weimann dragged narrowly wide after jinking his way across the edge of the penalty area.

But despite seeing plenty of the ball, the Robins couldn’t profit as a well organised Wednesday rearguard remained relatively untroubled.

That was until the 80th minute, though, when only a super double save from Cameron Dawson kept the clean sheet intact.

First the Owls’ keeper kept out a fierce Diedhiou shot and moments later denied Josh Brownhill when the City midfielder was favourite to score.

In the final analysis the second 45 focused more on the Owls’ defensive display, but the all-round performance punctuated by the first half attacking flair was well worthy of maximum points.