Steve Bruce was left ruing his side’s ill fortune as the Owls went down 3-1 against Aston Villa at Hillsborough.

The scoreline flattered the Midlanders as they were overrun in the second half by a blue and white onslaught.

But Wednesday were out of luck, as evidenced by Stephen Fletcher’s penalty that was saved by Jed Steer with the game delicately balanced at 1-1.

Bruce said: “Fletch has been superb for me since I came into the building, probably our best player, and him and Gary Hooper played exceptionally well today.

“But it wasn’t to be for him or us today, and sometimes that happens in football, sometimes it’s just not your day. 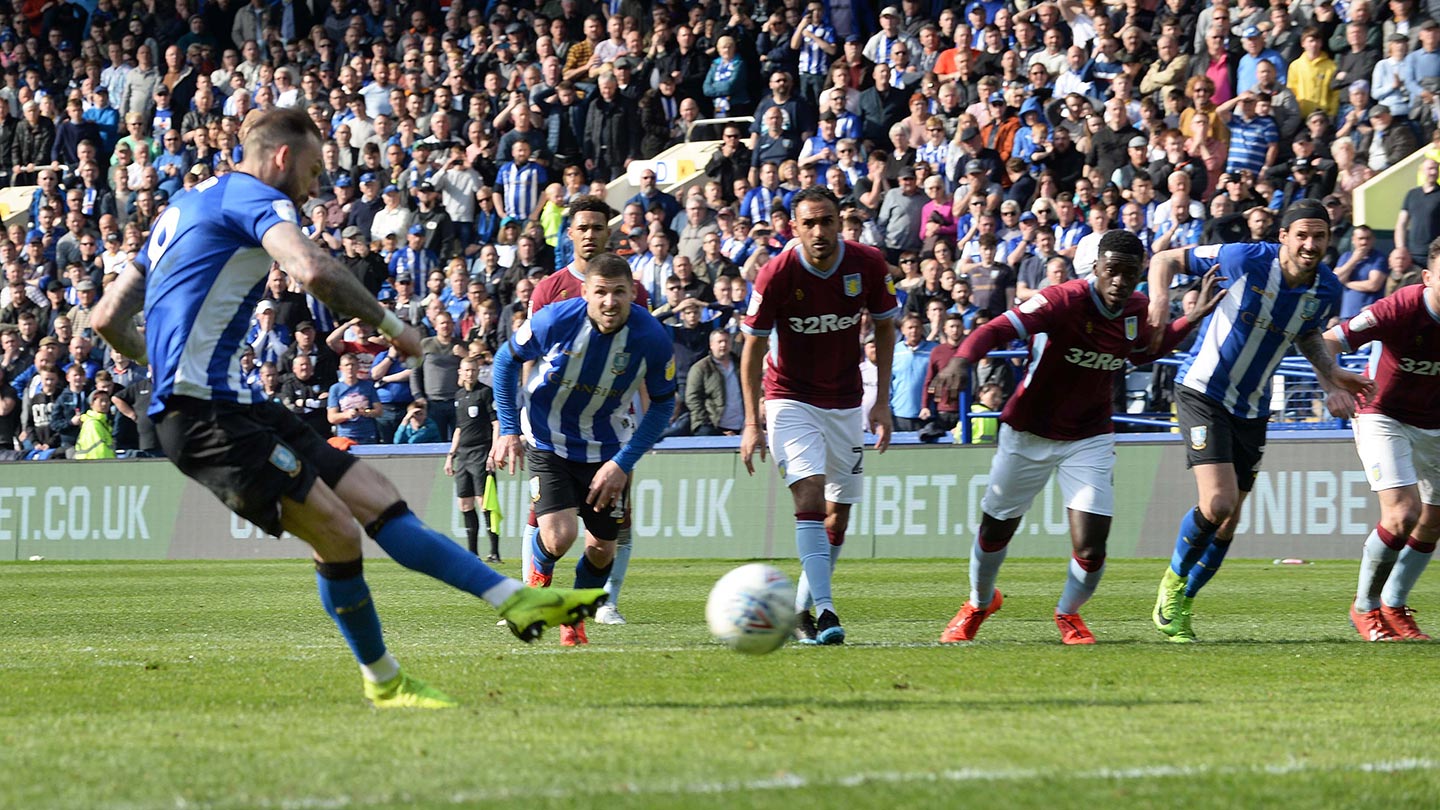 “We’ve missed the penalty, we’ve had shots fizz past the post, we’ve been dominant all over but then we get hit like that twice at the end.

“I’m gutted for the players because they deserve so much more out of that game.

“But it’s not over yet and while ever we’ve got a chance we will keep on fighting.” 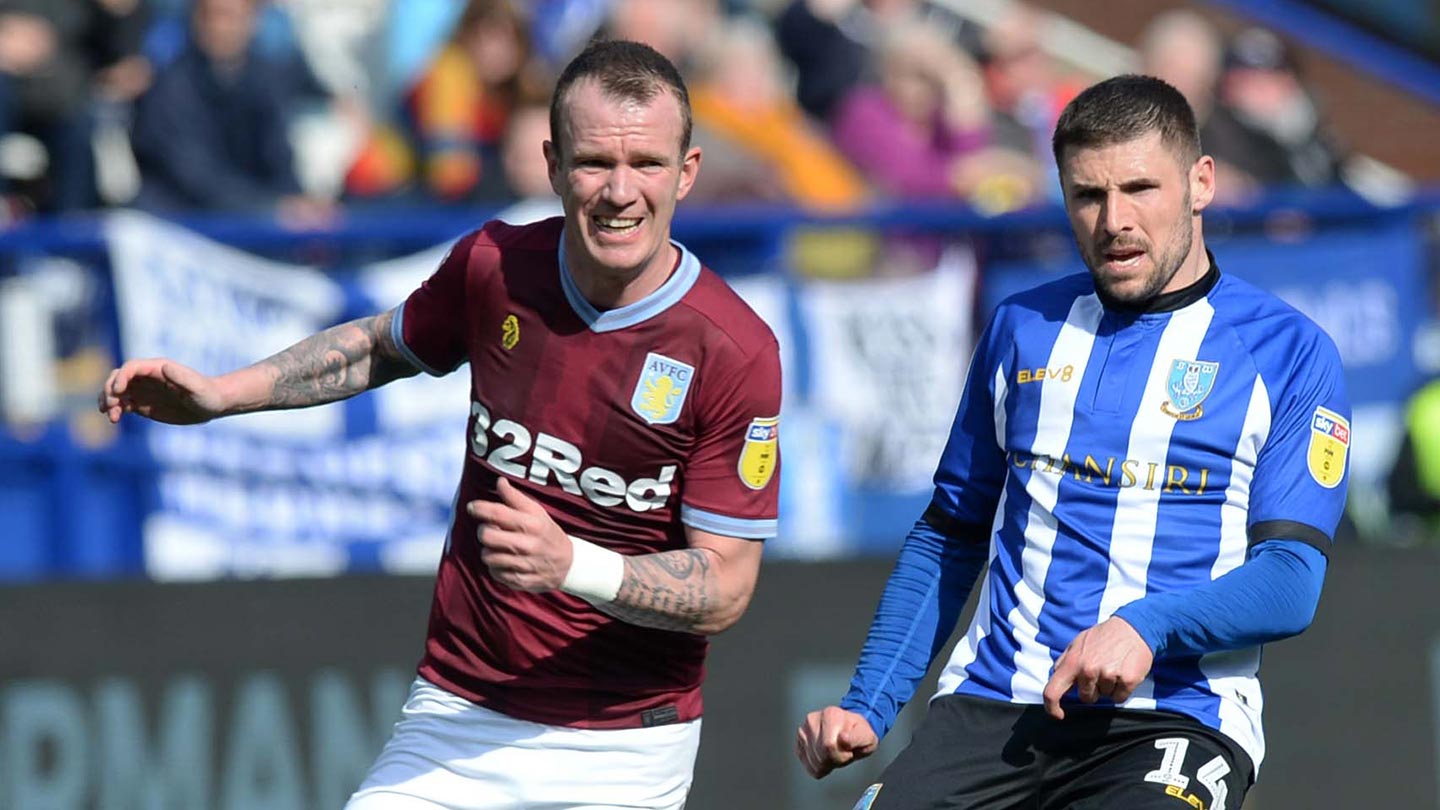 Dominic Iorfa was forced off before Barry Bannan followed suit and both are doubts for Tuesday’s clash with Nottingham Forest.

The Owls boss added: “It’s been the biggest pain since I came in, the injuries, and we’ve had two more today.

“Dom has a thigh injury and Baz has a hamstring so I can’t see them being fit for Tuesday but we’ll see.

“It’s a big frustration but it is what it is and it’s just another blow from a day that just didn’t belong to us.”