Steve Bruce has cast an eye to the future at Sheffield Wednesday and says he is excited by the challenges ahead.

Two games of this season remain, with the smallest of chances of breaking into the top six, starting with the final trip of the season to Preston on Saturday.

But first and foremost, Bruce has given praise to his players and is looking forward to the long term at Hillsborough.

“When you analyse things in the cold light of day, the level of performances we have put in over the last couple of weeks has been fantastic,” he said.

“Hey, it looks as if we’re going to fall just short, it has been a remarkable turnaround from the players and they deserve a big pat on the back since Christmas really.

“We can only do our jobs at Preston, it’s a difficult one, always a difficult place to go so we’ll see where it takes us. 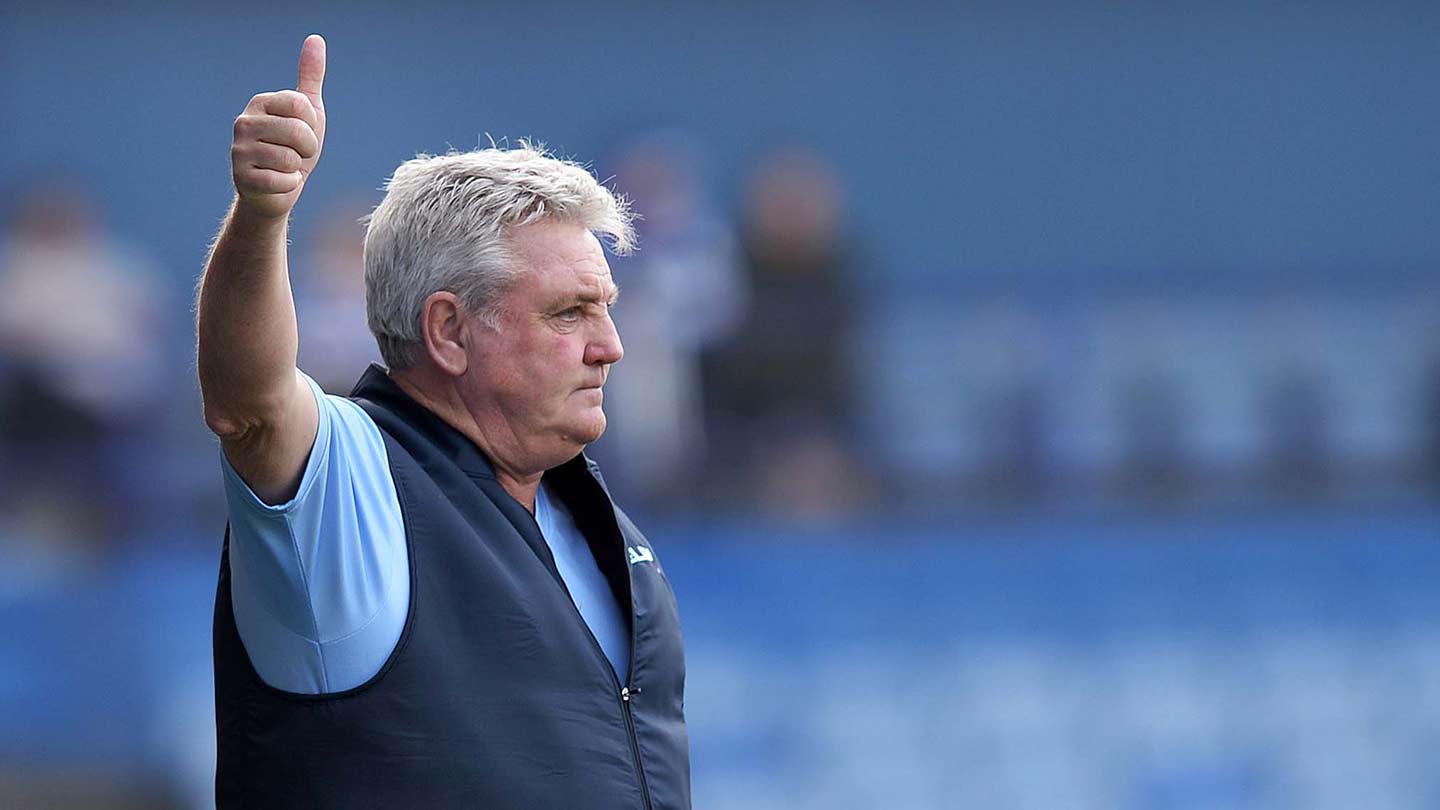 “They have been really consistent in their work and attitude to it and have proved a decent side.

“I’ve enjoyed the challenge, it’s been terrific and I couldn’t have wished for a more positive response from them.”

Looking ahead to the summer, Bruce has opened on his thought process on what will prove a key period in the long run.

He continued: “The squad has done that well, that you look to it and say, can we bring some fresh legs and energy to the team and can it enhance us?

“The core and nucleus of players we’ve got here is a very decent one.

“We have to find the right balance, you can see why the club nearly got there two or three years ago, they came very close.

“They’ve all grown a little older together and the vast majority of the squad are here from three years ago.

“That doesn’t happen a lot so it’s an opportunity in the summer to bring some fresh faces, fresh legs and fresh energy which is always what a squad wants.

“Let’s hope it’s a fruitful summer for us.”