For the third consecutive month, Steven Fletcher has been voted as the swfc.co.uk Player of the Month.

The striker has topped the March poll with 31% of the fans’ vote to make it a hat-trick of monthly awards in 2019.

Fletcher added two more goals to his tally with strikes against Bolton and Blackburn, to take his total up to ten for the season. 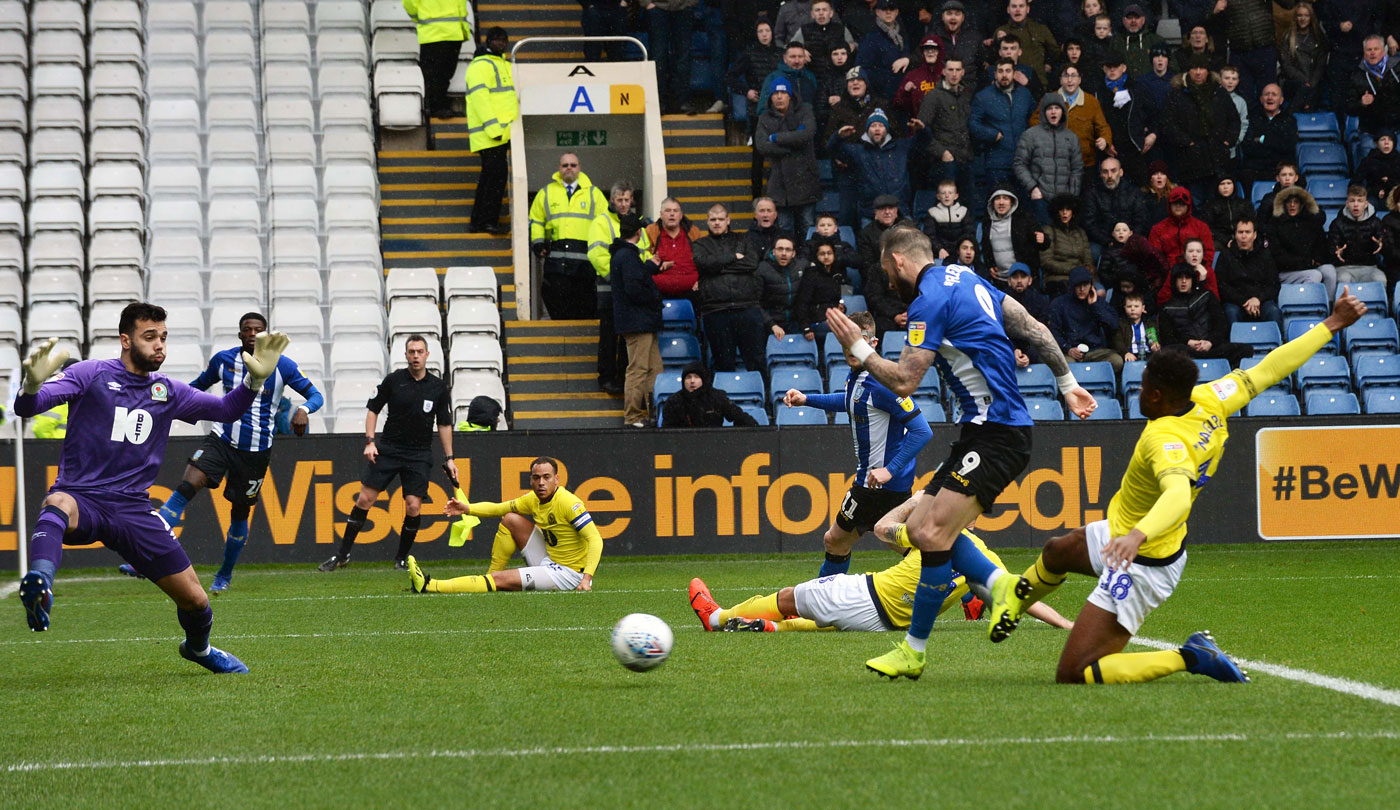 Thank you to all supporters who took part and congratulations to Fletcher!