Connor Kirby's goal four minutes into the second half was enough to ensure the Owls scooped three points from their penultimate game of the season.

Wednesday finish off their campaign with a trip to QPR next Monday.

"I thought we did really well," said Thompson. "The boys were terrific from start to finish.

"Maybe they got tired in the last five minutes, but they have put so much into it. They played it forward, they played aggressively and they played some really good football; 1-0 doesn't reflect the dominance.

"But it was very pleasing. There was a lot of good performances. 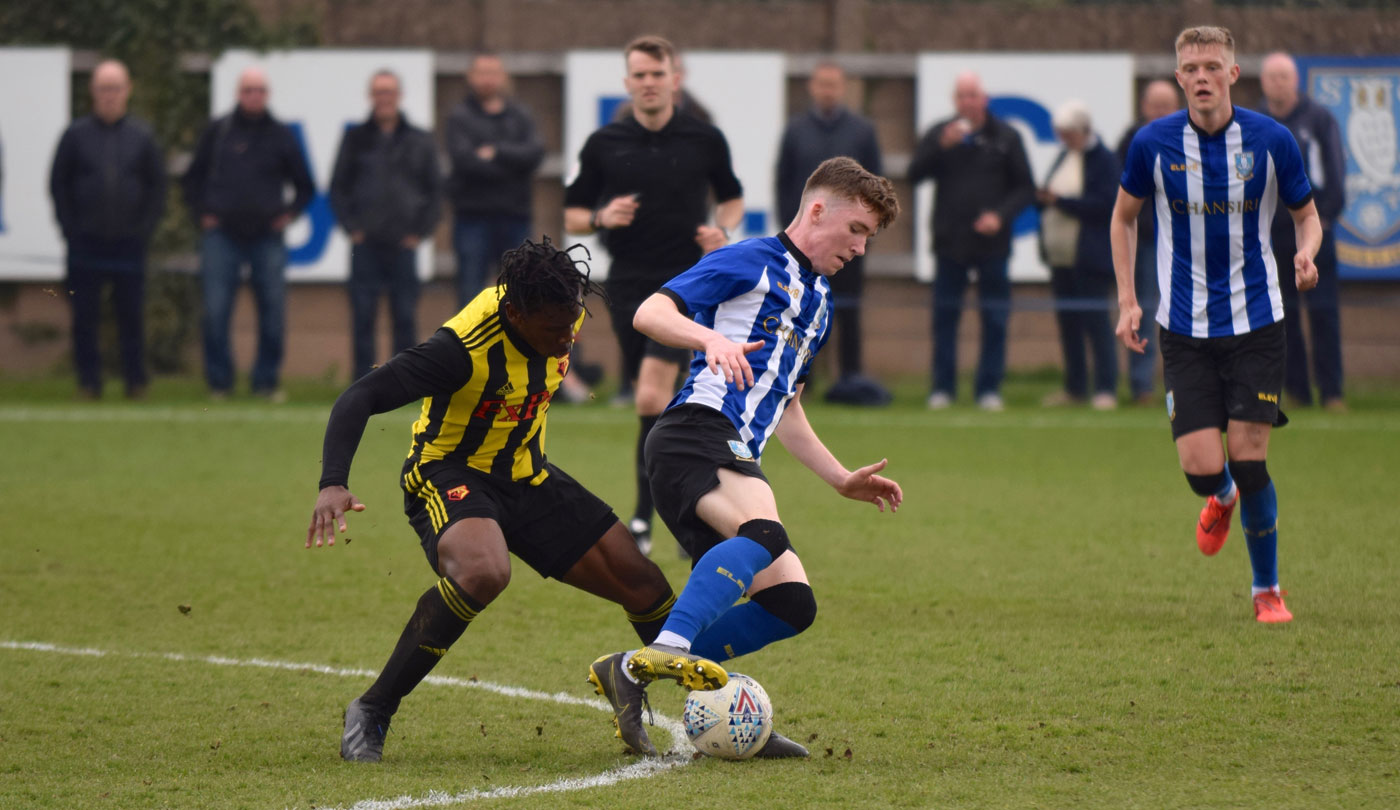 "We started well and we sustained it, other than for the last five minutes when their legs got a little bit tired. But Watford had to have a go because they were looking for an equaliser, but it would have been a travesty had they have got one."

Although Thompson was pleased with his side's showing, he was disappointed not see his troops take more of their chances when they came their way.

He continued: "With that dominance we need to put the ball in the back of the net. We had more than one chance.

"As well as that, we had three or four shouts for penalties as well. 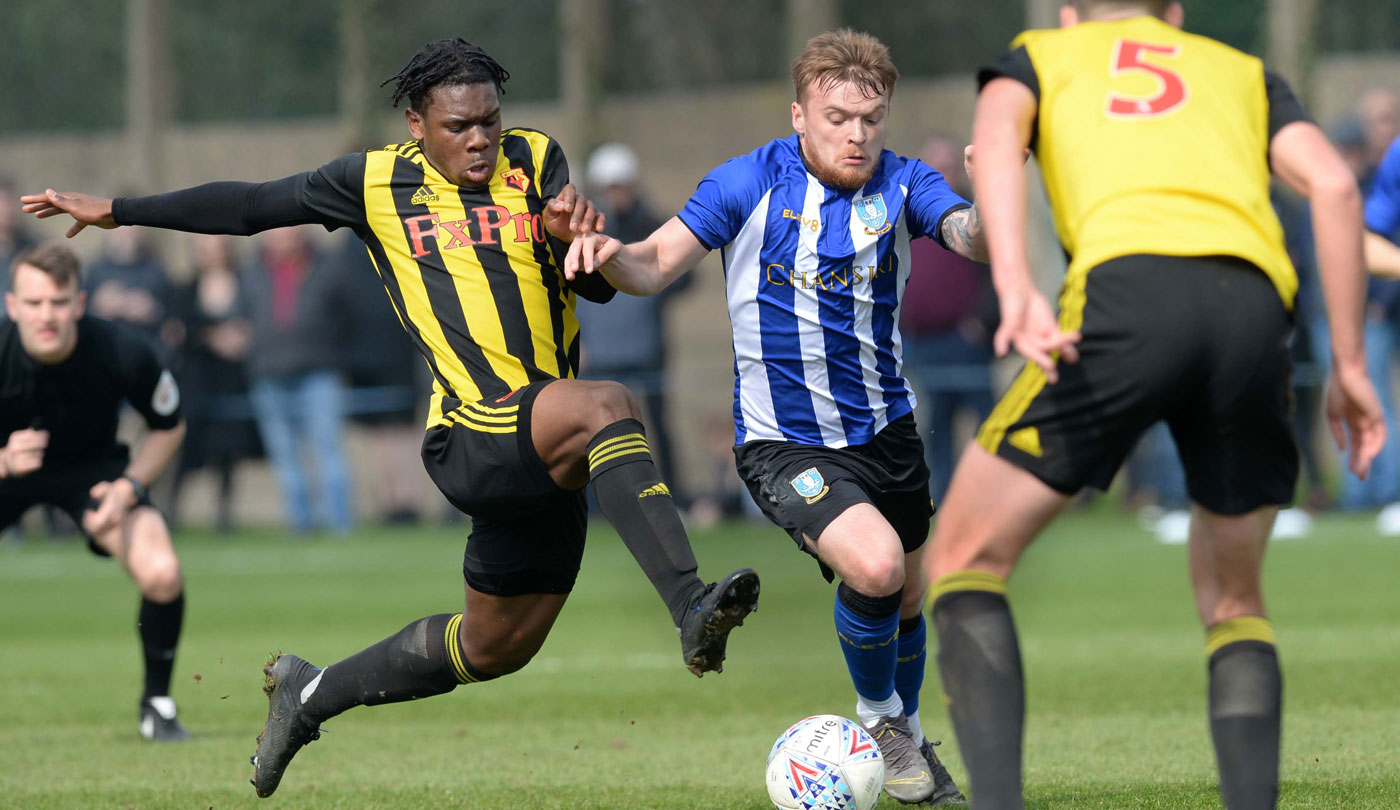 "But performance wise it was terrific. I'm really pleased with them."

Thompson also took satisfaction from a clean sheet to complement the flair at the other end of the field.

"Joe Wildsmith didn't have a lot to do but he did what he needed to," added the Under-23s’ boss.

"The seniors at the back, Dan Pudil and Jordan Thorniley did really well, and it was good to see Kieran Lee get a good half of football. 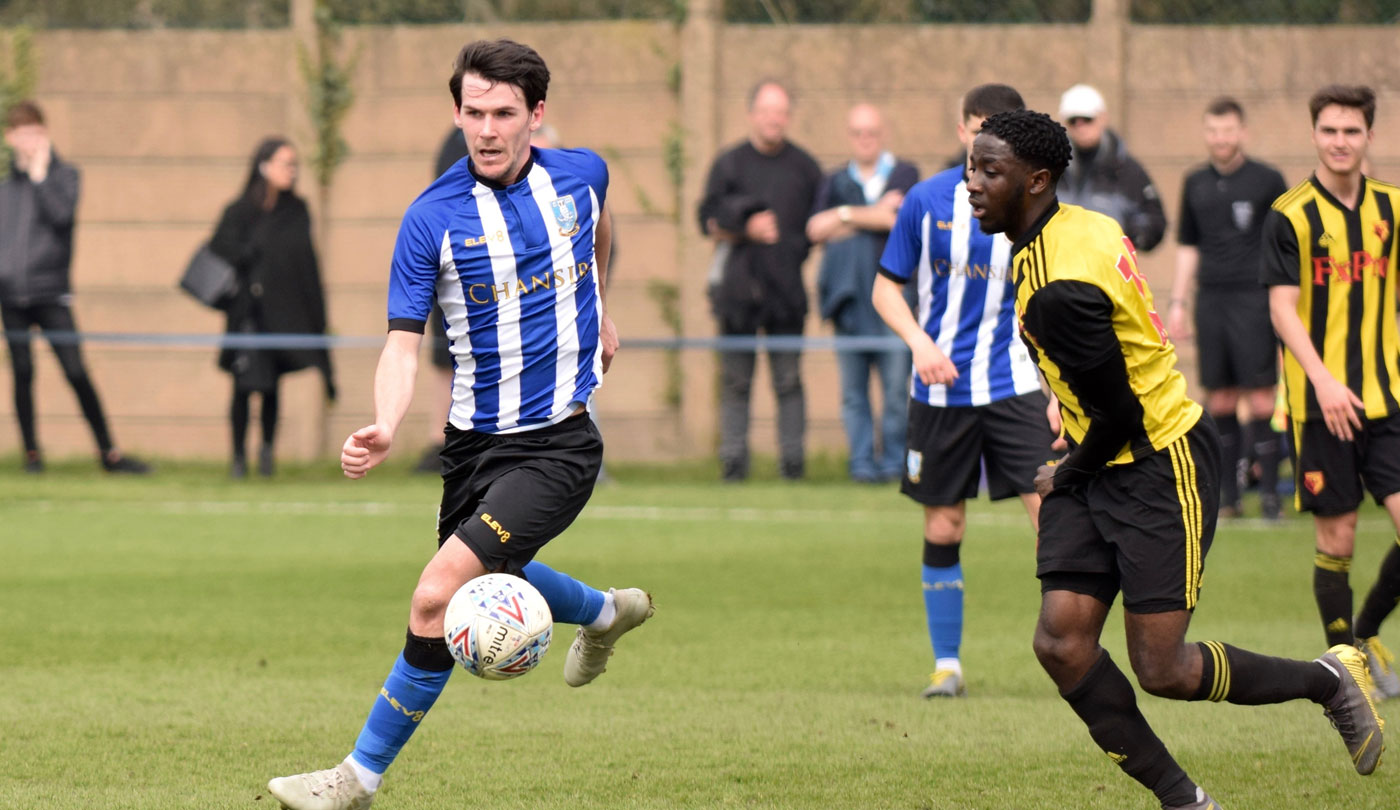 "The senior lads settled the group down a little bit and that experience really counts.

"It was great on that front but the young lads did great as well."