Wednesday’s rampant Under-18s inflicted a heavy defeat on Ipswich on Saturday afternoon to all but seal a top two play-off spot.

The Owls youth side played host to the U18 South League leaders and eased to a 4-0 win at Middlewood Road.

Goals from Conor Grant (2), Charles Hagan and Liam Shaw did the damage on a day when everything clicked into place for the Owls.

In terms of the North League table, Wednesday stay a point behind Leeds but have three games left to play, to the White’s one. 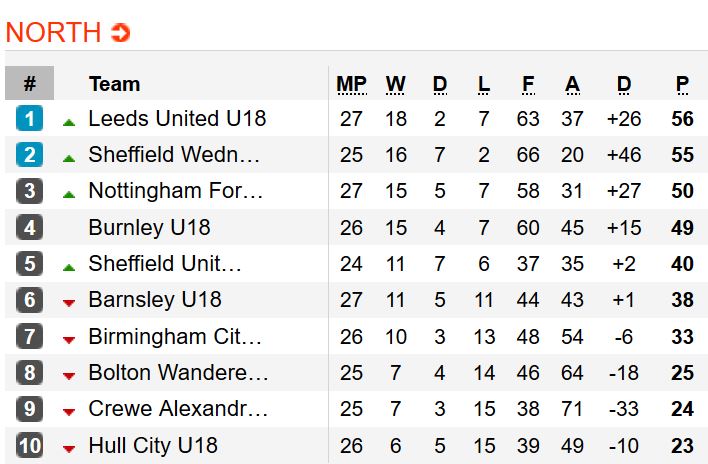 The league title could be secured as early as next week, depending on the outcome of Leeds’ trip to Coventry and the Owls’ clash away at Millwall.

Dominant from the off, the deadlock was broken after 15 minutes thanks to a wonderful piece of skill and finish from the impressive Grant.

The 17-year-old turned superbly, losing two markers before driving into the box and firing into the net. 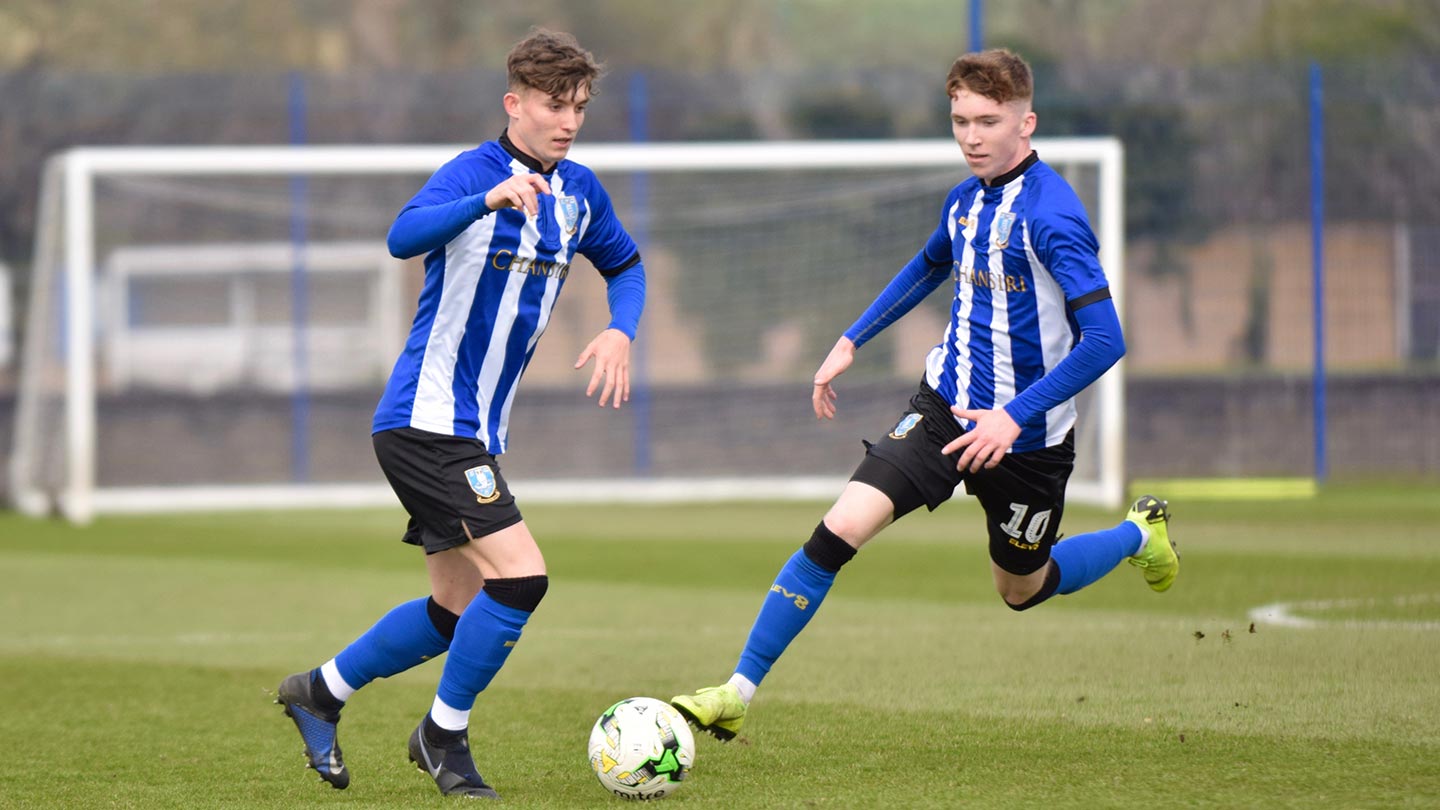 The second came via the penalty spot two minutes into the second half with Grant converting from 12 yards.

L’Varn Brandy went down after some neat trickery in the box and Grant did the necessary to hand Wednesday a two-goal cushion.

The points were made safe five minutes from time through substitute Hagan, who was back in the side after recovering from an ankle injury.

Charlie Reaney drove forward and committed Ipswich men before sliding the ball in behind, for Hagan to take a touch and hit hard and low at the near post.

There was no let-up from Wednesday, who continued to show their title credentials on a wonderful afternoon at Middlewood. 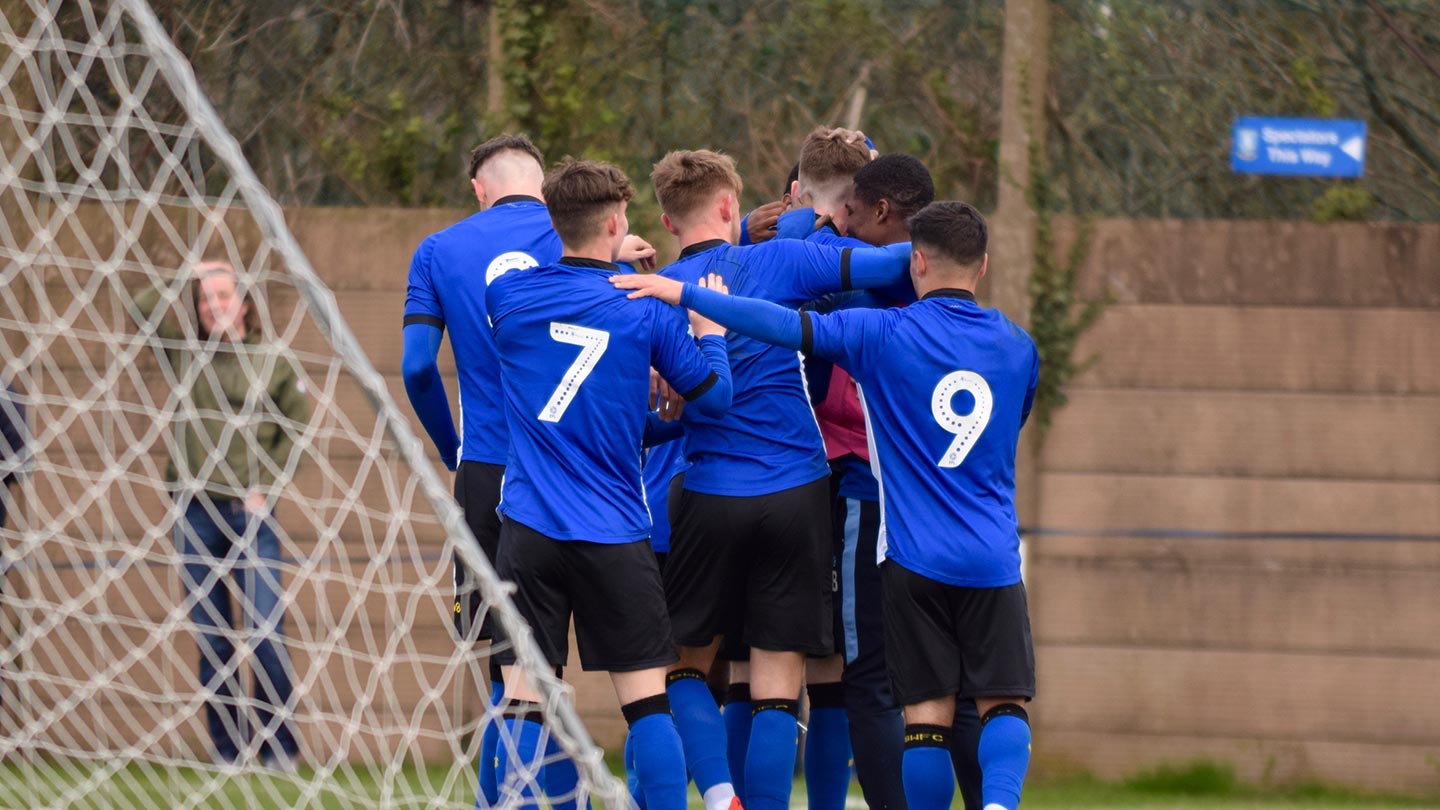 Shaw made it 4-0 on 87 minutes by calmly slotting home after going through on goal from Hagan’s feed to round off an excellent display.

Five wins on the spin now for Andy Holdsworth’s side, who are finishing the campaign in strong fashion.