Sheffield Wednesday’s Under-18s will take on Ipswich at Hillsborough in their play-off semi final on Saturday 27 April.

Kick-off in S6 will be at 11.00am and supporters can attend the fixture and give the Owls youngsters their support, as the Wednesday youth side go in search of the double.

Admission is £3 adults, £2 concessions and free for Season Ticket holders.

Andy Holdsworth’s side required just one point from their clash with Sheffield United at Shirecliffe on Saturday to seal top spot.

Having fallen behind early in the second half to a Sam Ackroyd penalty, Wednesday were soon back on level terms, also from 12 yards, with Conor Grant converting a crucial spot kick.

That point took the Owls back above Leeds to reclaim top spot and the title. 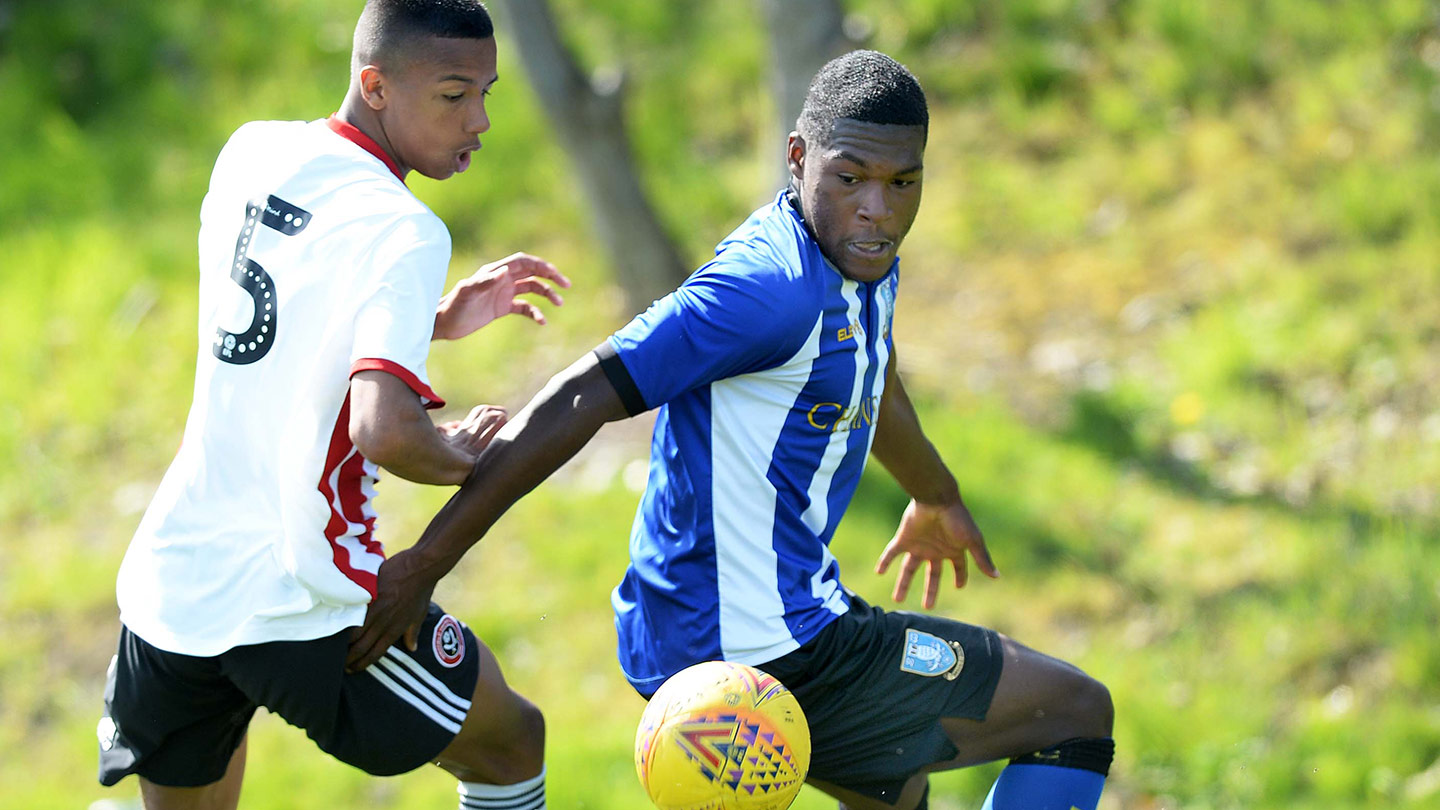 As a result of finishing top, Wednesday have home advantage in the play-off semi final against the Tractor Boys, who finished second in the South League.

During the regular season, the Owls inflicted a heavy 4-0 defeat on Ipswich in early April with goals from Grant (2), Charles Hagan and Liam Shaw.

The other semi final will be contested between Cardiff and Leeds.