After suffering a setback on Saturday at the hands of Aston Villa, Steve Bruce insists the Owls will give all they can to return to winning ways tonight against Nottingham Forest and move back into contention for a top-six slot.

Although the odds are hardly in Wednesday’s favour for a play-off place, Bruce says his side will not give up the ghost until mathematically impossible.

He said: “Saturday was hard to take for the players because they didn’t deserve what happened at the end there. 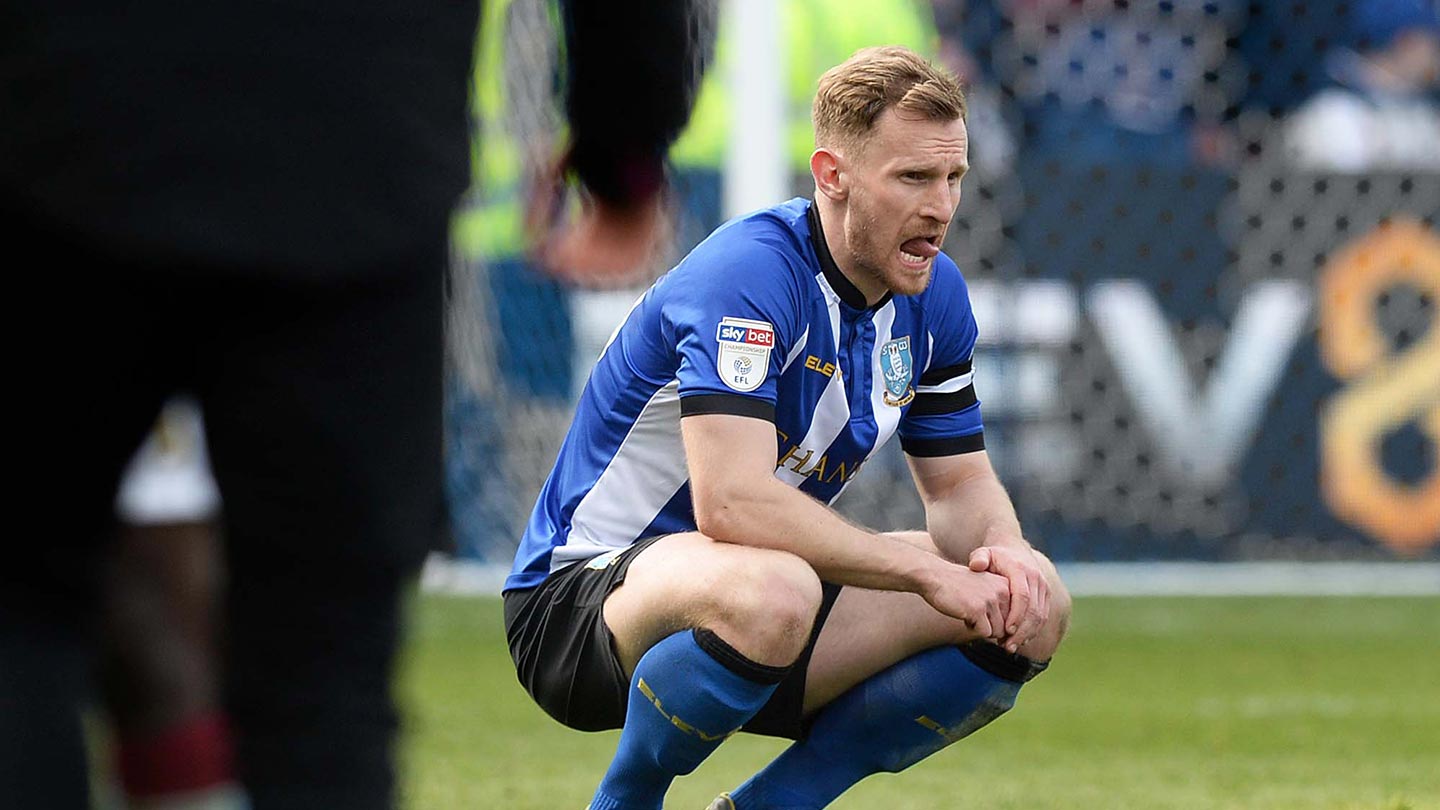 “They have been magnificent since we came into the building and now we go again tonight.

“It’s a long shot now, but while there’s a chance we’ll be aiming for it. We saw on Saturday how unpredictable football can be, particularly in the Championship, so we can’t give up on it, we battle on.

“Things can change very quickly and that’s why we all love this game because you just never know.”