Under-18s boss Andy Holdsworth has praised his side’s efforts after taking the U18 Professional Development North title race to the final day.

One point from the season finale away at Sheffield United on Saturday will be enough to see Wednesday scoop the title.

Whatever the outcome of Saturday’s clash with the Blades, the Owls Under-18s have secured a top two spot which means a guaranteed play-off place.

Assessing the boys’ success this season, Holdsworth said: “The lads have worked so hard to put themselves in this position. They have been fantastic all season. 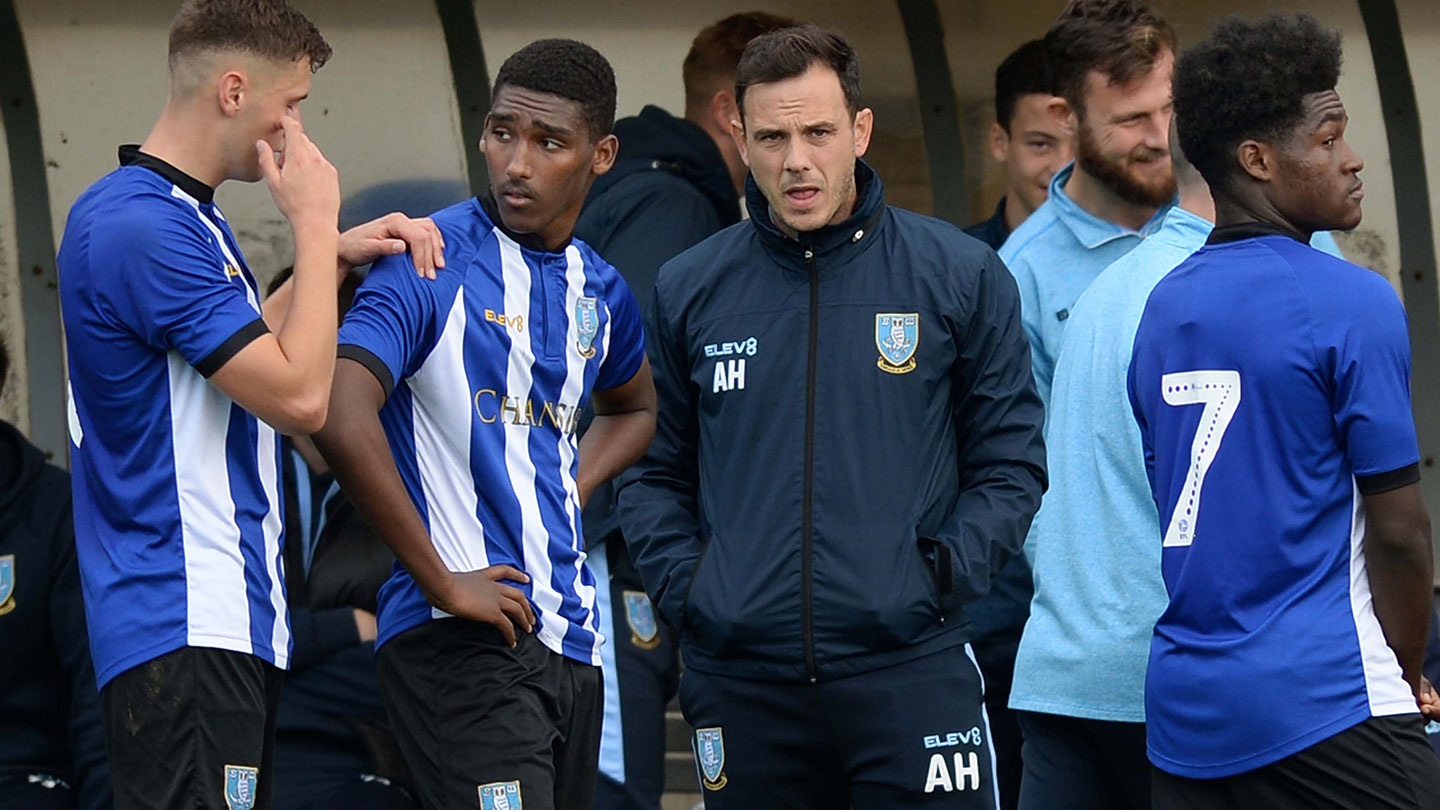 “It is not the be all and end all if they don't win the league.

“Don't get me wrong, it would be a disappointment but we have still got the play-offs which is another exciting end to the season.

“We have said to the lads that the youth team days are probably some of the best days of your life because you are with your mates and you have grown up with them.

“These lads may never get an opportunity to go on and win something ever again whether they have a long career in the game or whether they don't and fall short at certain levels." 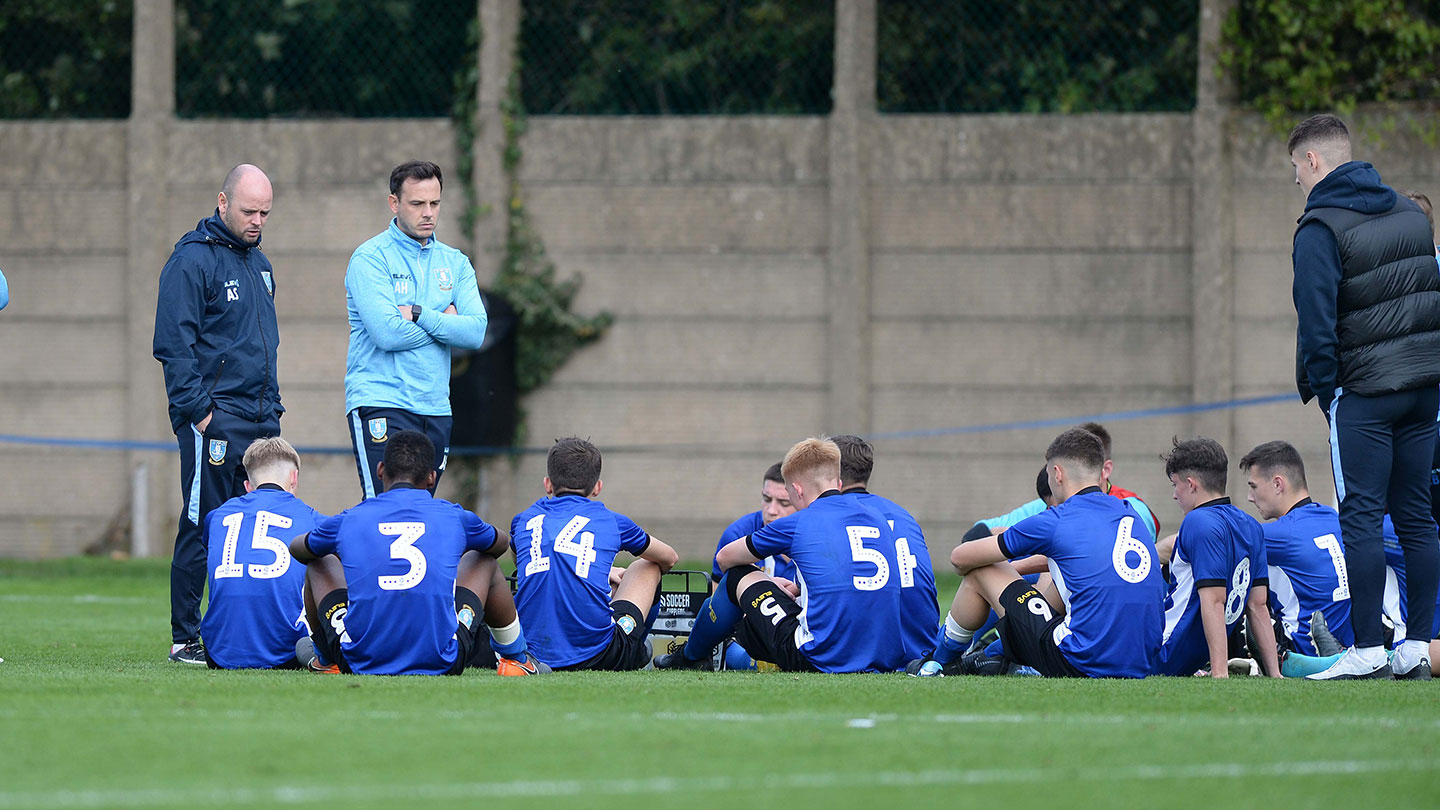 The Owls and the Blades last met in the U18 league back in November at Middlewood when a stoppage time equaliser from Liam Shaw earned Wednesday a point at the last.

Holdsworth continued: “If it is anything like the last game, it will be tough. That was probably one of the toughest home games we have had this season.

“It is going to be an exciting game. There will be quite a few people going to watch it but the lads have got to play the game and not the occasion.

“They have got to do what they have done most of the season to get what they deserve.” 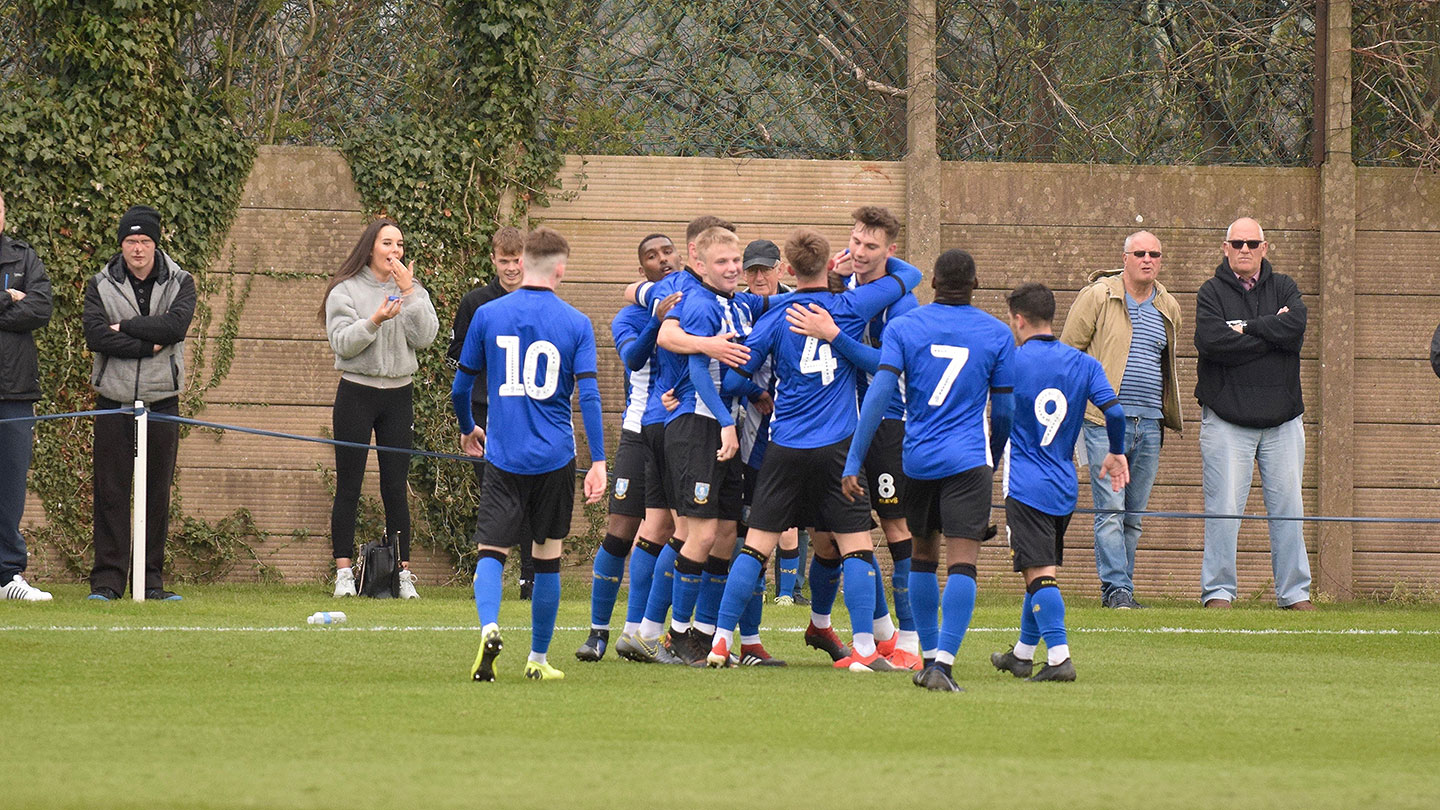