Ten-man Wednesday overcame the hosts 3-1 having suffered the late loss of Keiren Westwood to a red card.

But the Owls held true and after soaking up late pressure sealed the points with a stoppage time goal from Lucas Joao to add to Kadeem Harris and Sam Hutchinson strikes.

“We were screaming on the bench for Lucas to get back, then take it into the corner and then he goes and scores the goal! 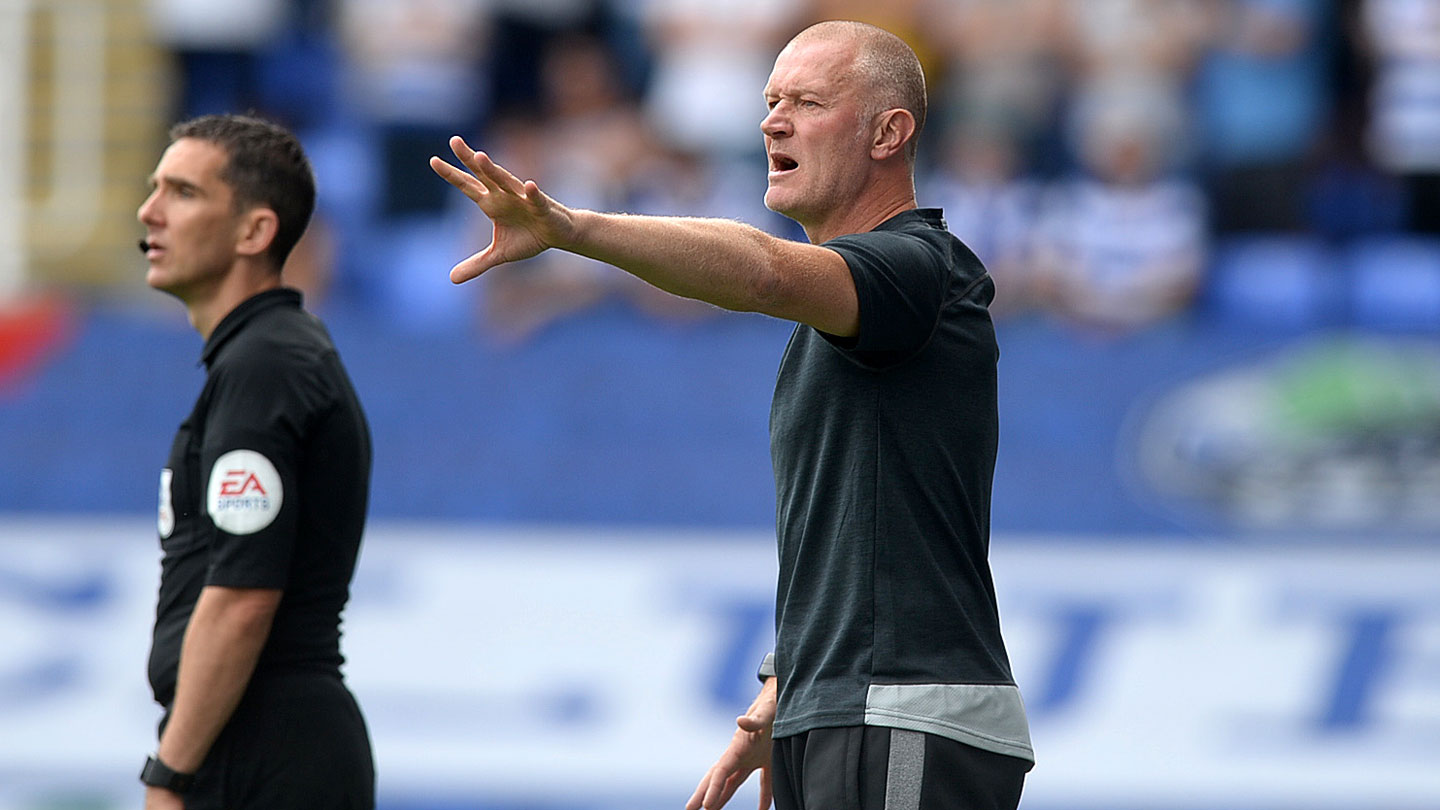 “But we deserved it, they all deserved it because from front to back it was a fantastic team performance.”

Westwood saw red ten minutes from time and Bullen says he will look at the video before deciding on any possible appeal.

He added: “Westy says he clattered into Moses Odubajo and barely touched their boy but it all happened so fast that I couldn’t get a proper view of the whole incident to be honest with you.

“So we’ll sit down and take a look at the video before deciding whether to take it any further.

“It was a nervy ending for sure but I thought the lads dug deep and really showed their character to hold out for the win.”