The Owls have completed the season-long loan signing of central defender David Bates from Bundesliga 2 side Hamburg.

The Scotland international joins Massimo Luongo and Jacob Murphy in moving to S6 on deadline day and is the club’s seventh signing of the summer transfer window.

The 22-year-old began his career with Raith Rovers but got his first taste of senior football on loan with East Stirling, where he made 17 appearances during his maiden campaign.

Bates enjoyed a second loan spell with Brechin before returning to Rovers. 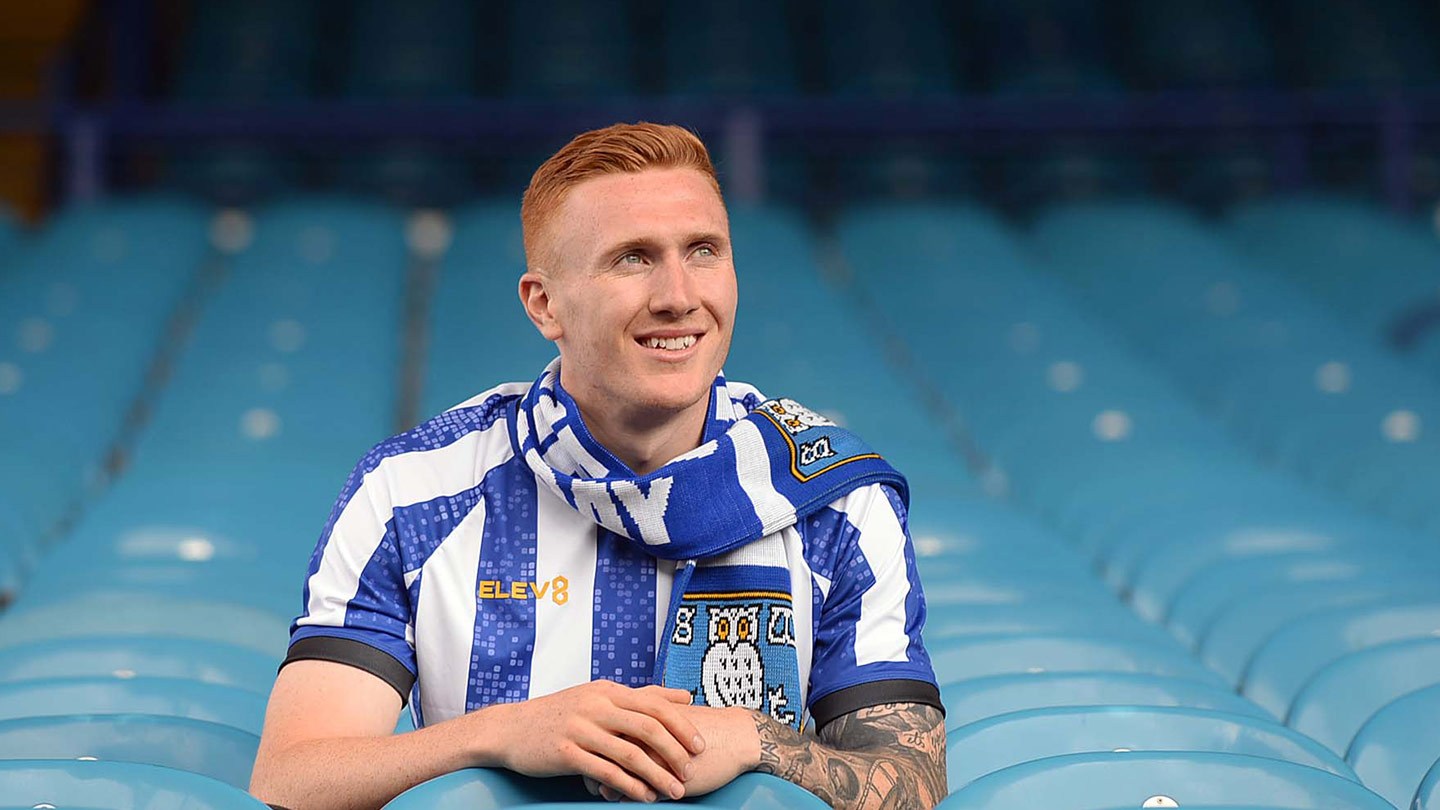 The Scot’s next move saw a switch to Bundesliga 2 with Hamburg and Bates racked up 28 appearances in his first season in Germany.

The centre half, who has four caps for Scotland, now bolsters the Owls’ defensive ranks ahead of the first home game of the new season against Barnsley on Saturday.