Academy manager Steve Haslam was impressed with the attitude of the Owls Under-23s as they began their campaign with a 1-1 draw at Charlton.

Wednesday emerged with a deserved point from the home of Dartford FC and Haslam told swfc.co.uk:

“I thought they approached the game in exactly the way we wanted them to. We said to them to go out there and be brave and have a real go at teams to put them on the back foot from the off.

“Throughout the game I thought we were threatening in an attacking sense, in a good competitive game, and especially the second half performance was very promising.”

Haslam believes the hard work the youngsters showed in pre-season will see them reap rewards as the campaign progresses. 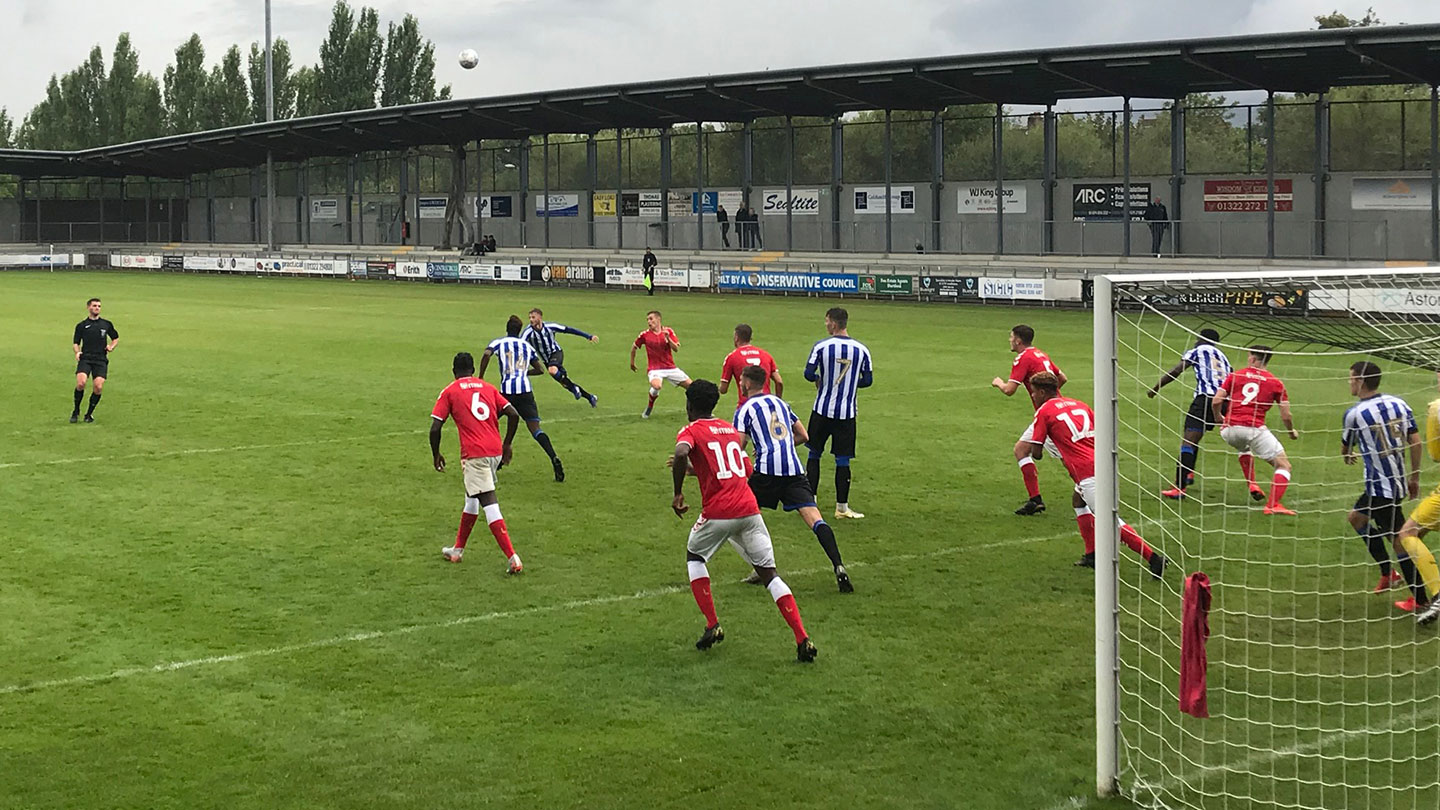 He continued: “You spend the entirety of pre-season preparing for the season so for us it was ‘go and perform’ time really.

“We have put into plan what we’ve worked on all summer and the positive for me is that for large parts we did that and we’ll only improve, which is our ethos.”

Haslam was pleased overall and more so given the difficult challenge his team faced with the quality of the opponents.

He added: “Charlton are always a very competitive opponent, they play similar to us so it was a good match up for both teams. 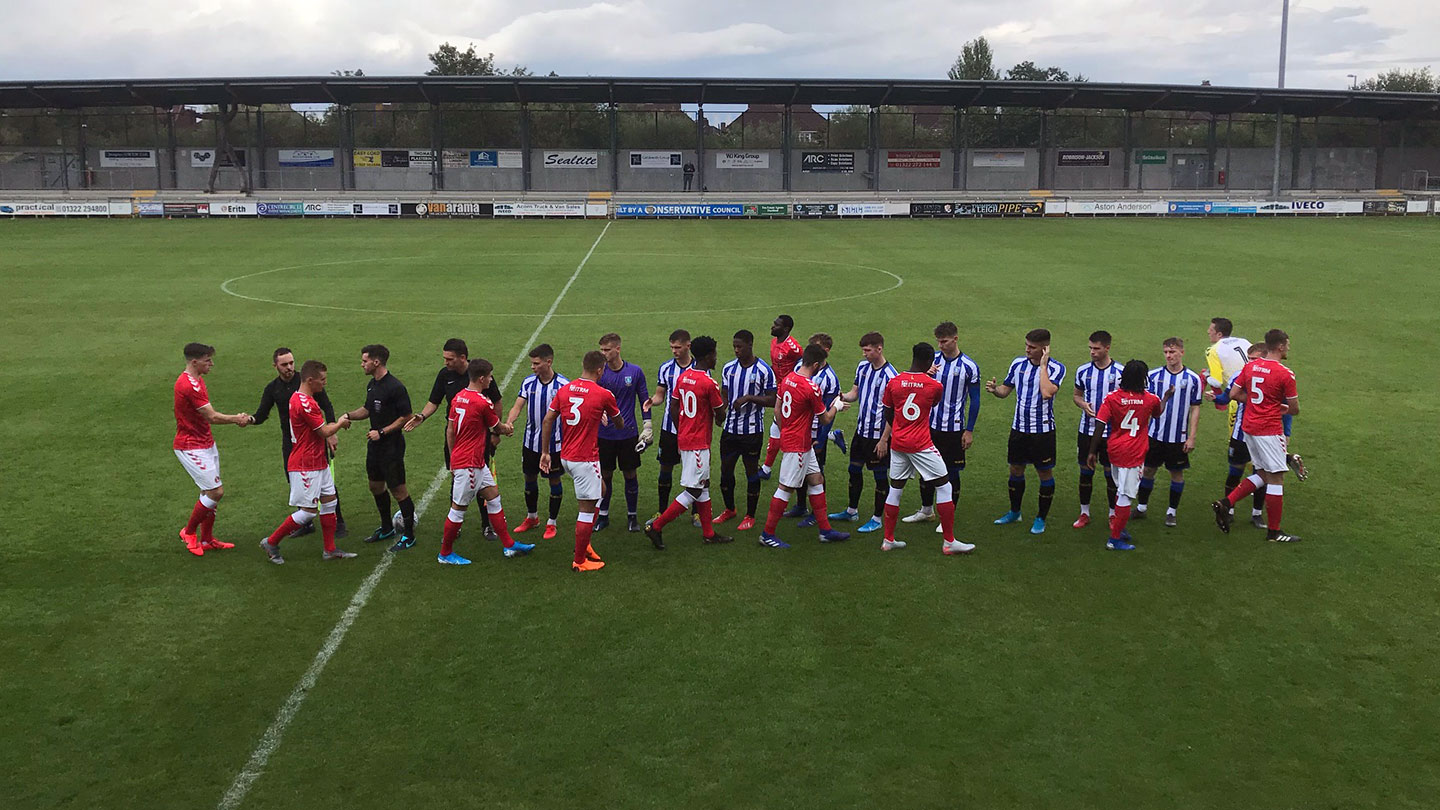 But what was a positive for me was how we reviewed things at half time and the players took what we said on board and during the second half we negated them as we got more dominant.”

Another pleasing aspect was the strong team performance from a group formed only this summer, with a number being promoted from the successful Under-18s side of last season:

“There has been no problem with the Under-18s group that came up settling in. Many of them started out there today and coped fine, which we knew they would so that was pleasing to see them perform so well at this level.”