Wednesday’s reward for victory in the second round of the Carabao Cup is a home draw against Premier League Everton in round three.

The Owls sealed their passage to the next stage after a dramatic finish at the New York Stadium which saw Atdhe Nuhiu blast the ball high into the net, six minutes into second half stoppage time.

Immediately after the South Yorkshire derby, and while Lee Bullen was in the middle of post-match media duties, the draw was made which paired the Owls and Everton at Hillsborough. 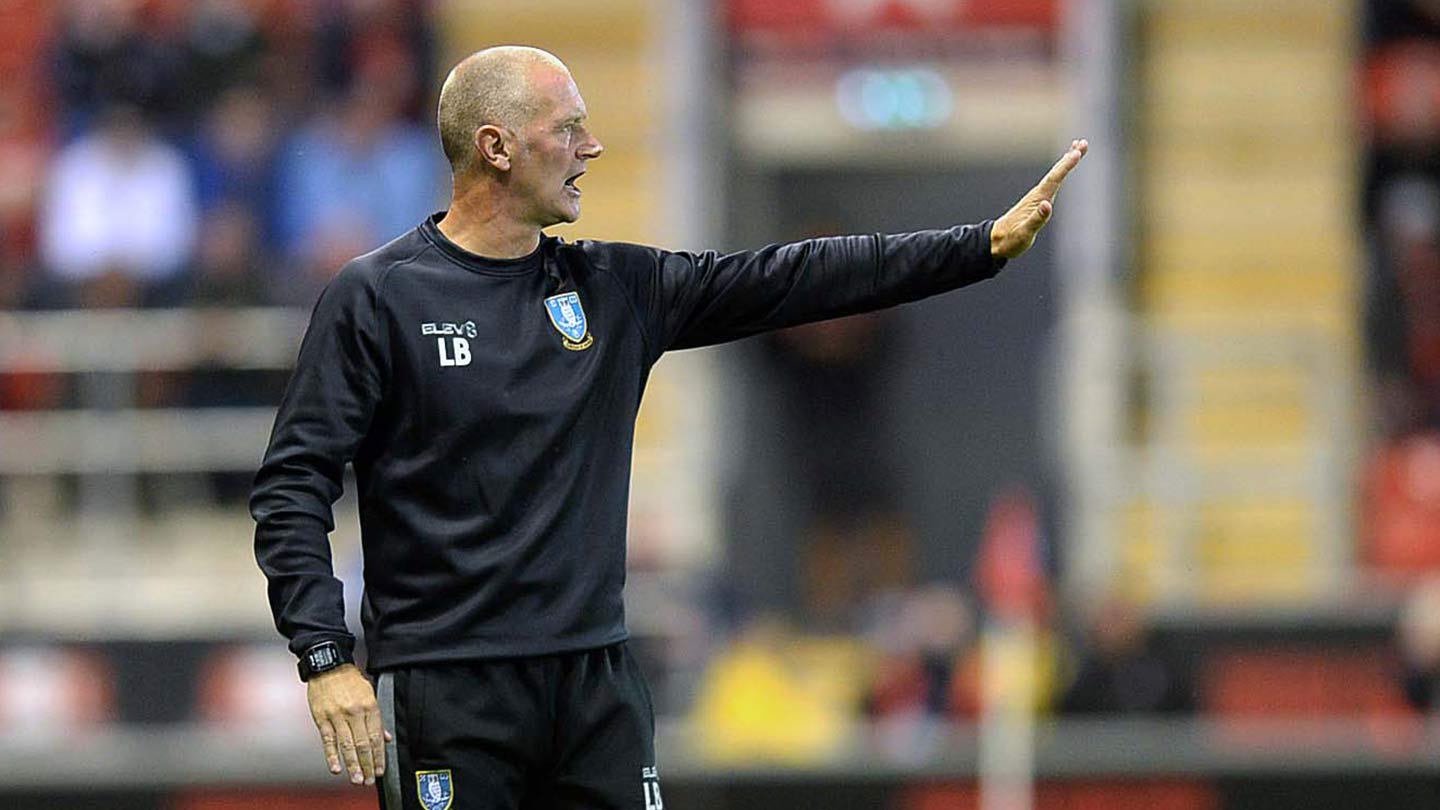 Delighted with the fixture, that will take place week commencing 23 September, Bullen said:

“The most important thing is a home draw in any cup competition but to get one of the big boys back at Hillsborough, there is nothing better.

“We had a cup game here against Arsenal not that long ago and the atmosphere was fantastic so it would be nice to replicate that.”

Bullen added: “But ultimately a home draw is so, so important and it’s something for the players to look forward to but our focus now is on QPR this weekend.”