The home side were industrious throughout the 90 minutes, pressing high and chasing every ball, and the former Cardiff man believes the team gain inspiration from each other.

Harris said: “When you’ve got ten other players around you doing the same thing, it’s not hard to join in. The intensity of the whole team was brilliant. 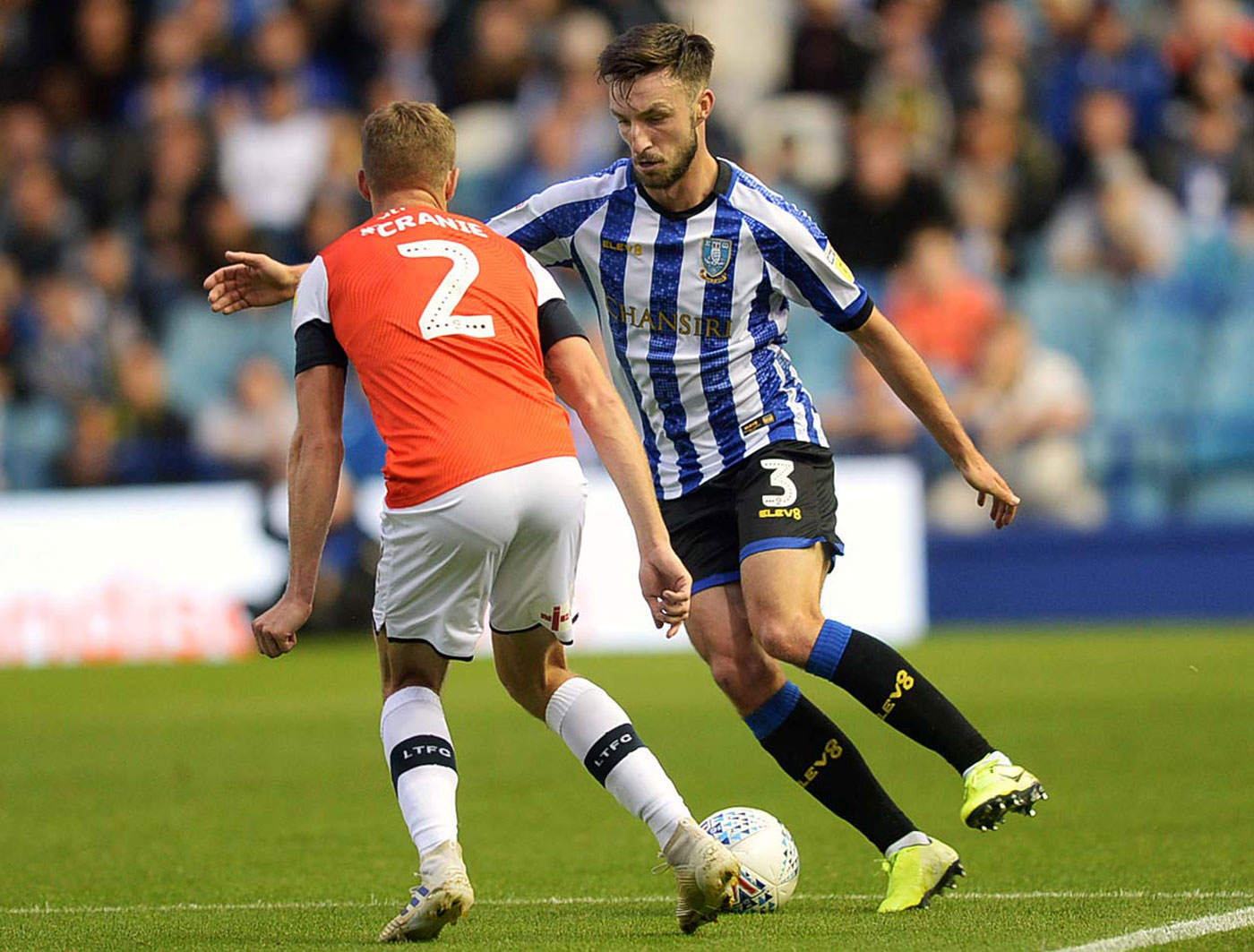 “I think Foxy behind me was amazing, he was talking to me the whole game and got me going, so he was a great help for me today as well as the other nine on the pitch.”

It was the 26-year-old’s first goal at Hillsborough, and in front of the Kop, capping a solid performance from the pacey wideman.

He added: “I’m delighted. The win is the most important thing and we got that. 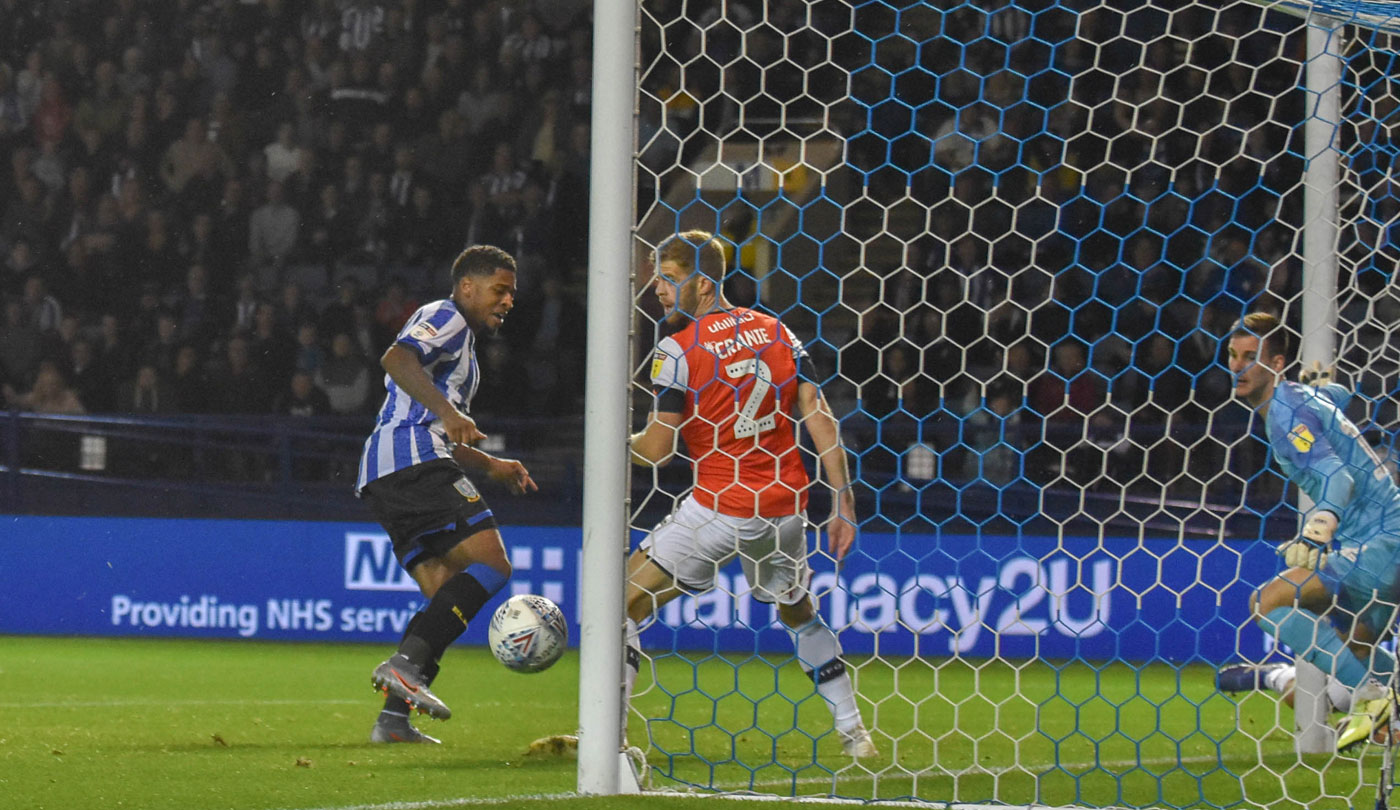 “We went out in the second half and raised the intensity and it definitely got the crowd going and that gets us going even more.

“We bounced back from the defeat at the weekend just like I thought we would.

“It’s brilliant to get my first goal here, I’m delighted with it and the win.”