Kirby has been a part of the Wednesday academy system since the age of 13 and went on to sign his first professional contract in 2015. 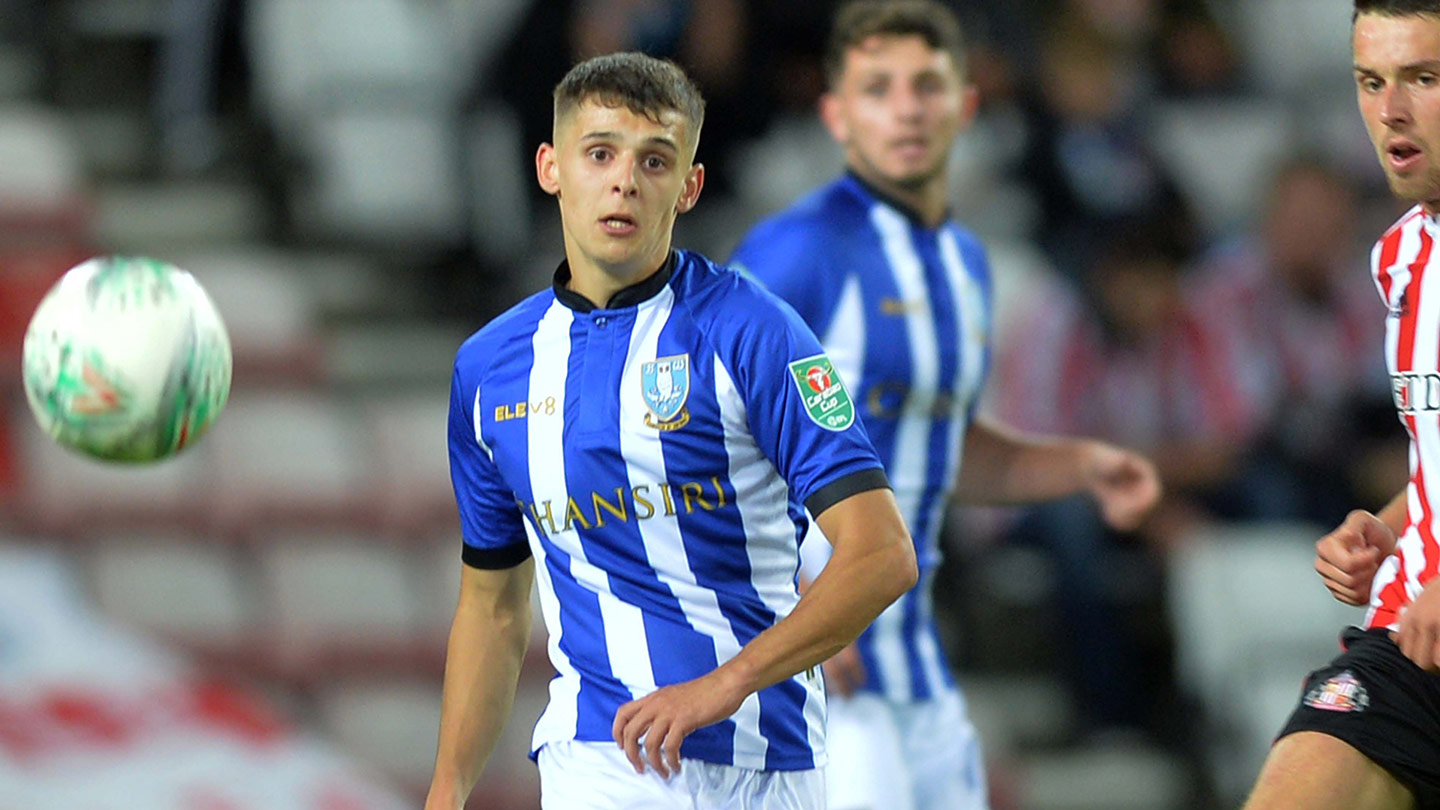 Since then, the tough tackling midfielder has been a mainstay in the Owls Under-23 squad and has also made four first team appearances.

The 20-year-old now makes the temporary move to the Silkmen ahead of their maiden home game of the 2019/20 season.