Aussie midfielder Massimo Luongo said the atmosphere during his Hillsborough debut was ‘unbelievable’, with 28,000 supporters watching the Owls’ 2-0 victory over Barnsley.

Luongo came off the bench against the Tykes for his first taste of the S6 atmosphere in a Wednesday shirt and was delighted with the experience.

Speaking with Australian radio show Box2Box, the 26-year-old said: “I didn’t realise how big the club was until I got there and saw what they had to offer.

“In the first game of the season we had 28,000 people, it was unbelievable!

“It’s a fantastic traditional stadium and every time I play there, I always hear the song just before kick off and you get goosebumps. 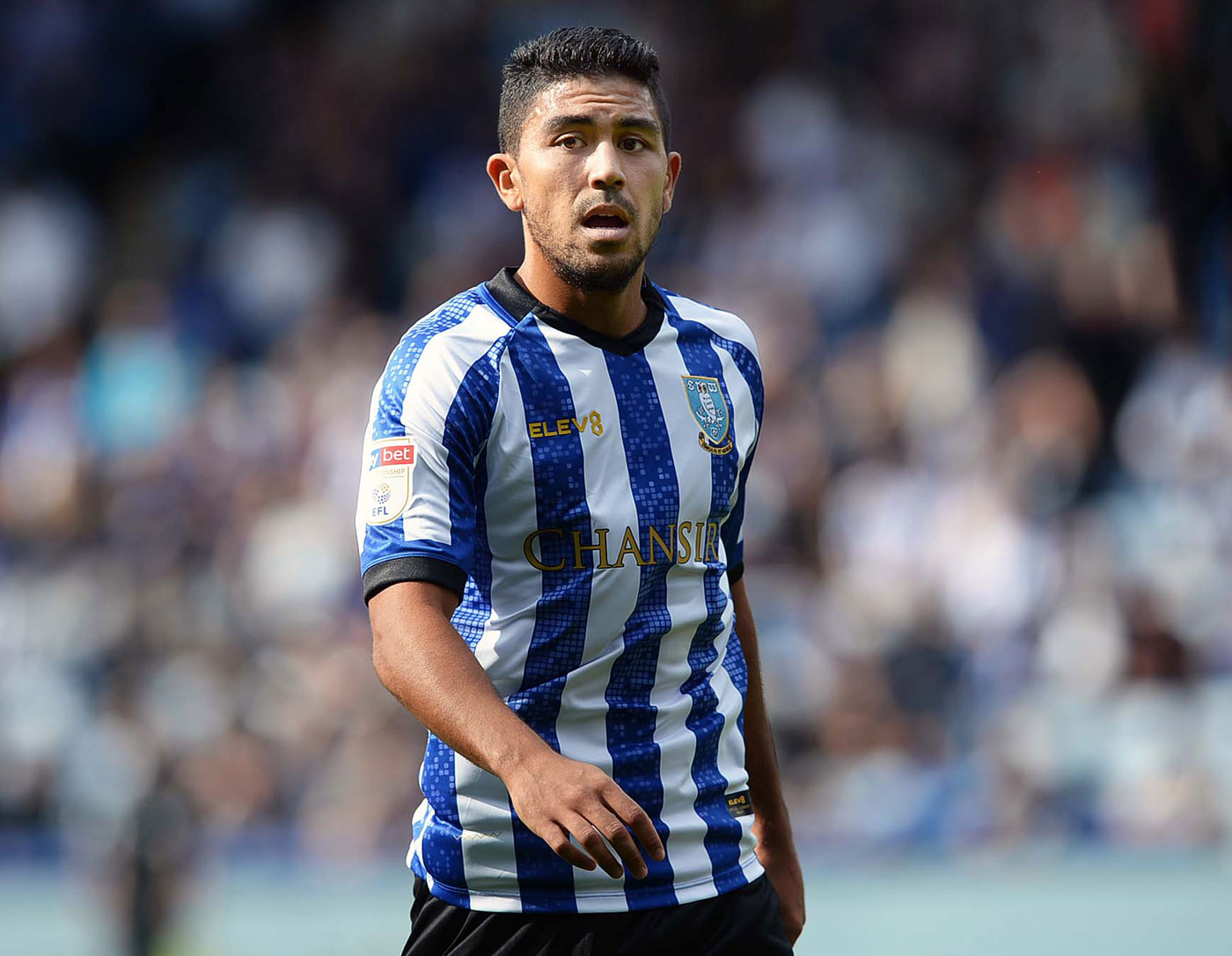 “You get that feeling that I’m at a really big club here.”

Having had his first full week training with the team, Luongo praised the quality in the Wednesday dressing room.

He added: “There is pressure that everyone expects Sheffield Wednesday to be in the top six and that’s one of the main reasons I signed.

“Every time I played them, I thought this team should be up there all the time because they have quality players.

“Having been here the last few weeks, I can see we have a really good team.”