The Owls continued their 100% start to the new season with a 2-0 win over Barnsley and Lee Bullen had nothing but praise for the whole squad.

Wednesday turned in a commanding performance at Hillsborough and the caretaker manager said his side were good value for the points:

“We ‘out-Barnsleyed’ Barnsley if you like with the high pressing game. The players were given a script and stuck to it to the letter. 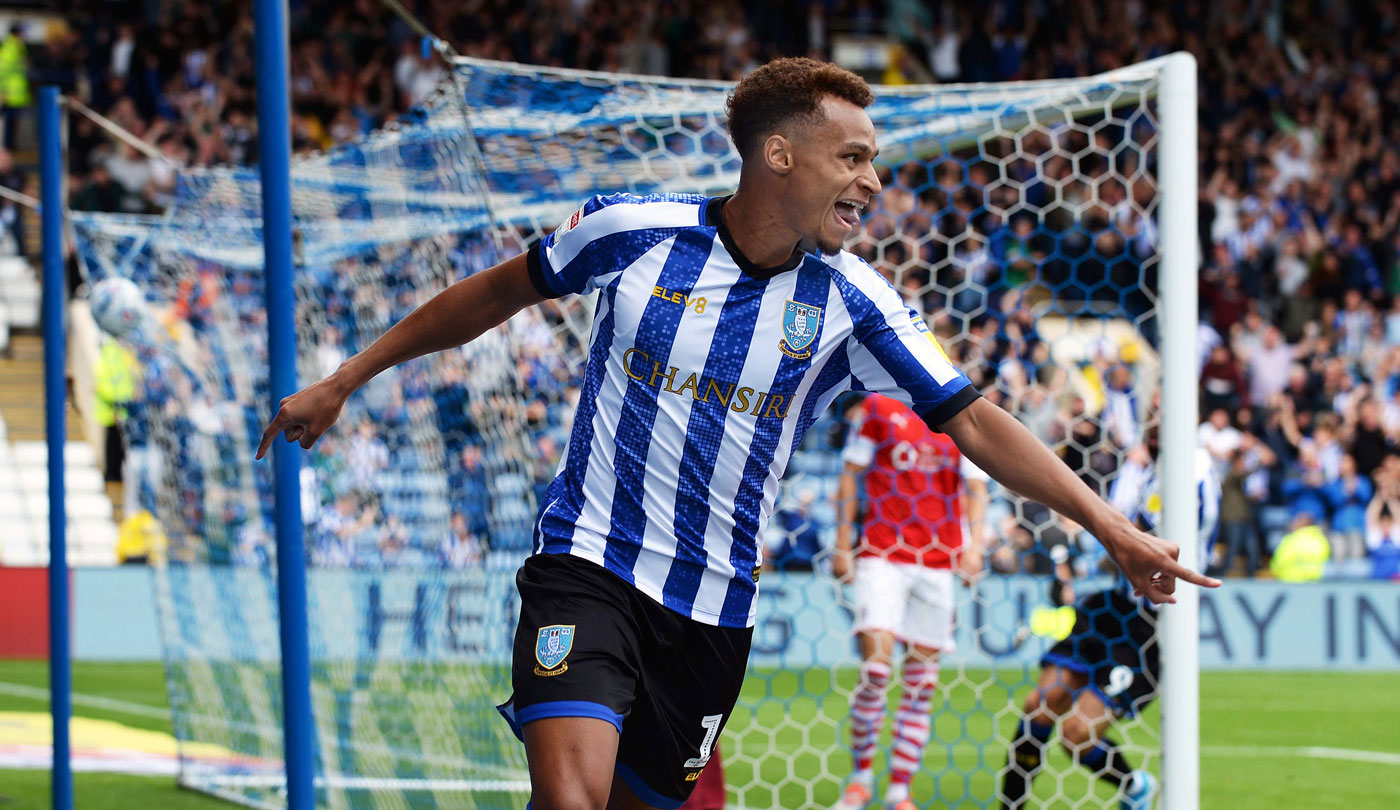 “I’m delighted for all of them, and by that I mean the whole group. We had a very good transfer window and that means we have a lot of depth and today we had seven or eight boys who didn’t make the squad.

“But their reaction has been top class and I think it shows the character and togetherness that we have in the dressing room.

“We’ve given everything today and we deserved to win the game.”

From front to back, Bullen was delighted with what he saw as the Owls overcame the newly-promoted Tykes. 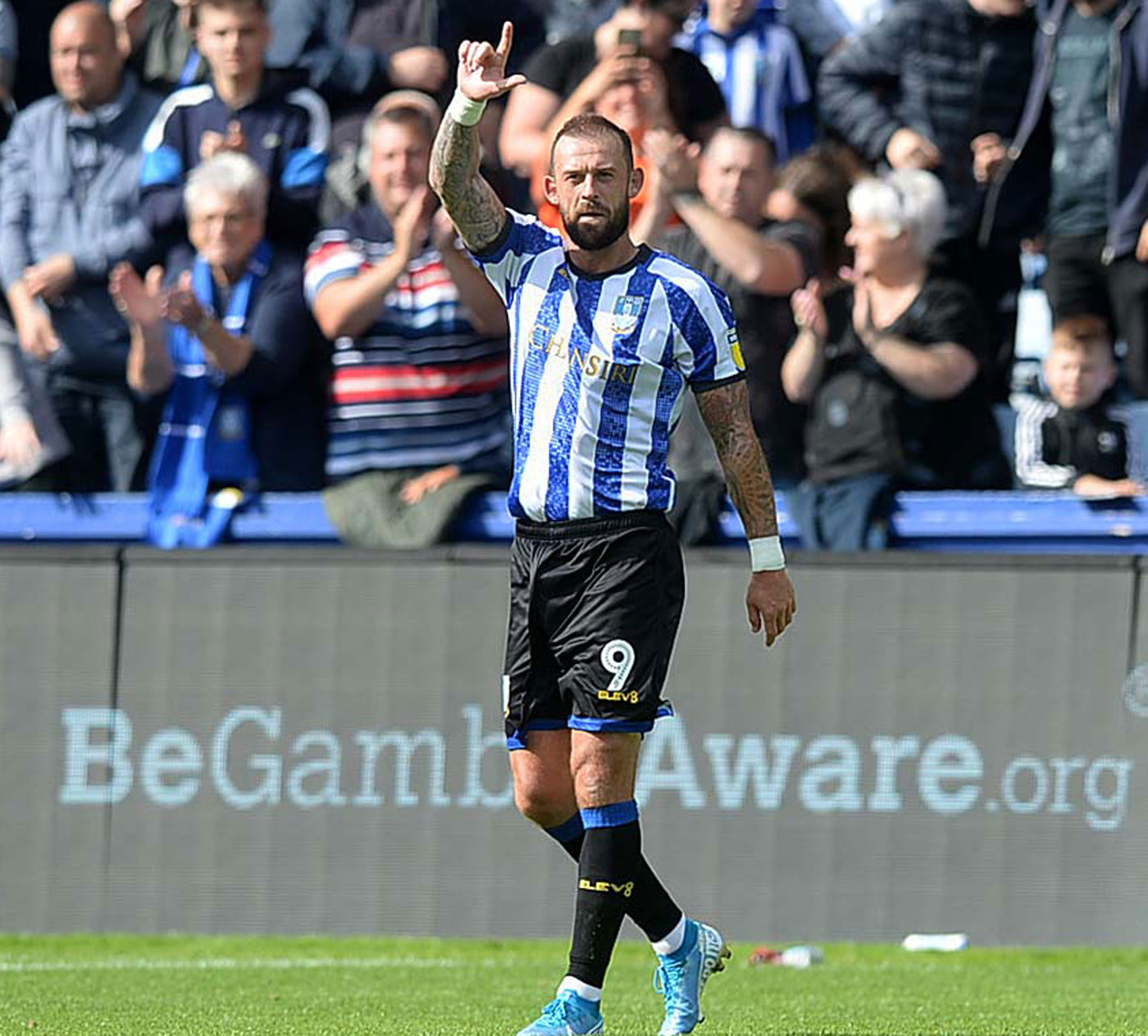 He added: “I thought we were terrific to a man all the way through the team. Cameron made a fantastic point-blank save right on half time and if that goes in we have a different game so massive credit to him.

“The midfield was comfortable and the wide players were terrific. Kadeem caused them all kinds of problems and Jacob Murphy had a dream start by scoring after a couple of minutes.

“Steven Fletcher was fantastic and took his goal really well, so credit to all of them, I honestly couldn’t ask anything more.”