Sheffield Wednesday are back at Hillsborough for the first time in the 2019/20 campaign.

Wednesday picked up three points on the opening day of the season away at Reading and will be looking to continue their positive start when they return to S6.

New signing Luke Thomas bagged the only goal of the game on his debut for the Reds. 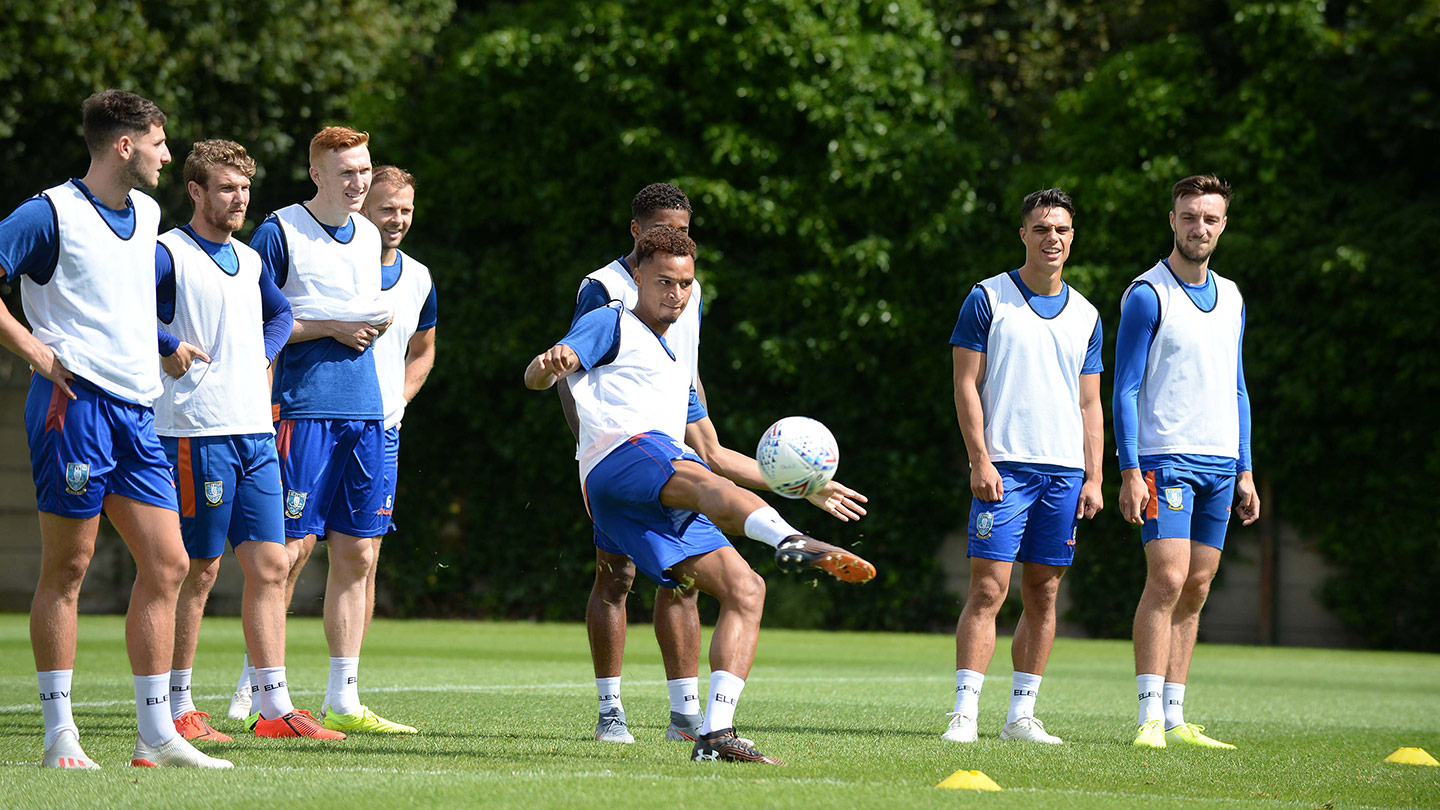 The Owls will be without Keiren Westwood, who serves a one-match suspension following his red card on the opening day of the season at Reading. Cameron Dawson will start with the gloves this weekend.

Defender Dominic Iorfa is also out through suspension but like Westwood, will be available for selection after Saturday’s South Yorkshire derby.

BARNSLEY: New signings Clarke Oduor and Patrick Schmidt are unlikely to be thrown into the starting XI at Hillsborough.

Winger Jacob Brown is still missing as he nurses an ankle injury.

Long-term absentee Kenny Dougall, who suffered a broken leg in March, is edging towards a return to training.

Following a high number of well publicised complaints by supporters of both Sheffield Clubs over the tactics deployed by South Yorkshire Police (SYP) following the Sheffield derby in March 2019, SYP commissioned a report from an expert in crowd safety from Manchester Metropolitan University. This report was submitted to the local Safety Advisory Group (SAG} in Sheffield.

A completely cashless payment system has been rolled out in all stands at Hillsborough.

Our dedicated commentary team will be on hand to call the action with Rob O’Neill and John Pearson behind the mic at Hillsborough!

For overseas fans, the option to subscribe for the season at the early bird price of £110 remains available until Monday 12 August. 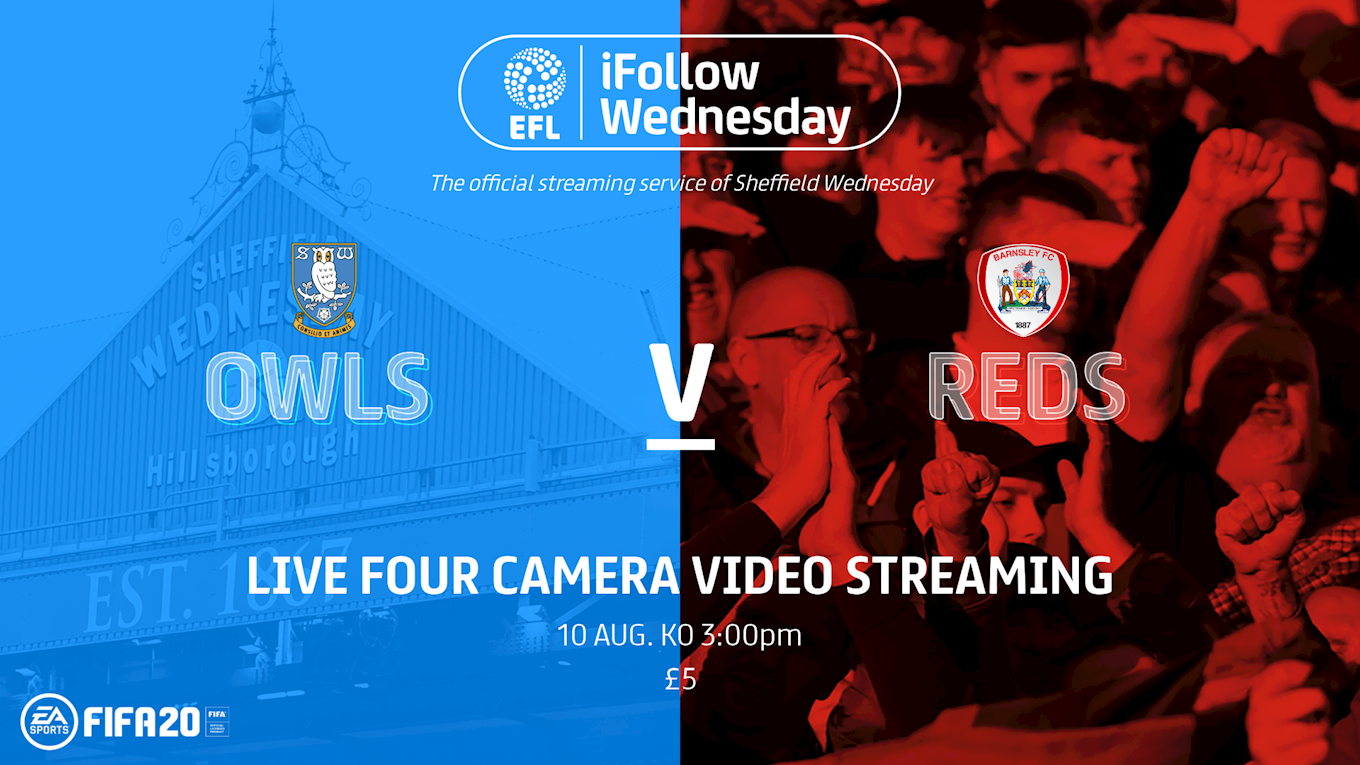 Match passes are available for the Barnsley game for just £5!

Our most recent clash with Barnsley – 10 February 2019