The Owls will be looking for a swift response after falling to their first defeat of the season away at Millwall on Saturday.

Lee Bullen’s side were frustrated at the Den after dominating the vast majority of the game but losing out 1-0. 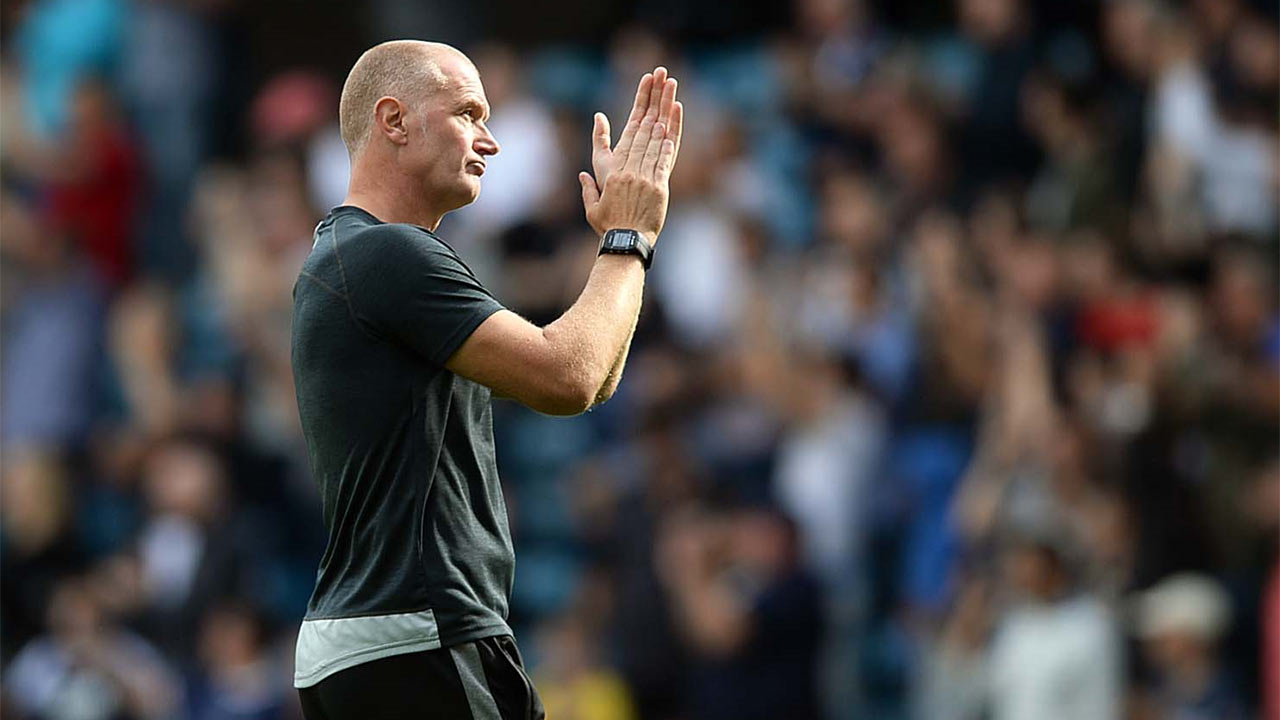 But with two wins from three, the Owls will be aiming to get back on track at Hillsborough.

Looking to tonight’s visitors, Luton are winless from their first three Championship fixtures.

The Hatters drew 3-3 in front of the Sky cameras with Middlesbrough on the opening day but have since suffered defeats to Cardiff (2-1) and West Brom (1-2). 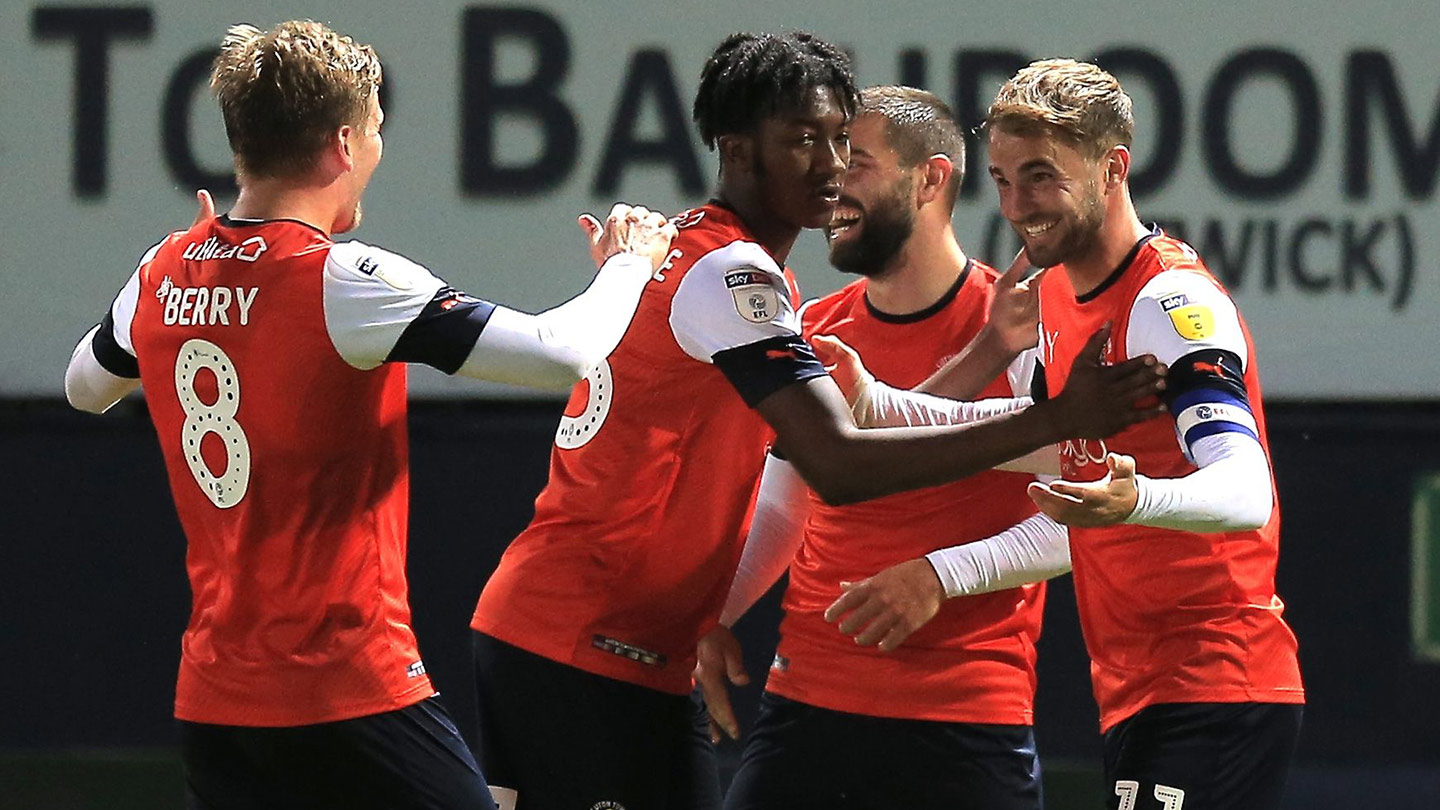 Luton did, however, progress in the EFL Cup last week with a 3-1 win over Ipswich on home soil.

SWFC: Barry Bannan could return to the starting XI this evening after coming on from the bench at Millwall on Saturday. 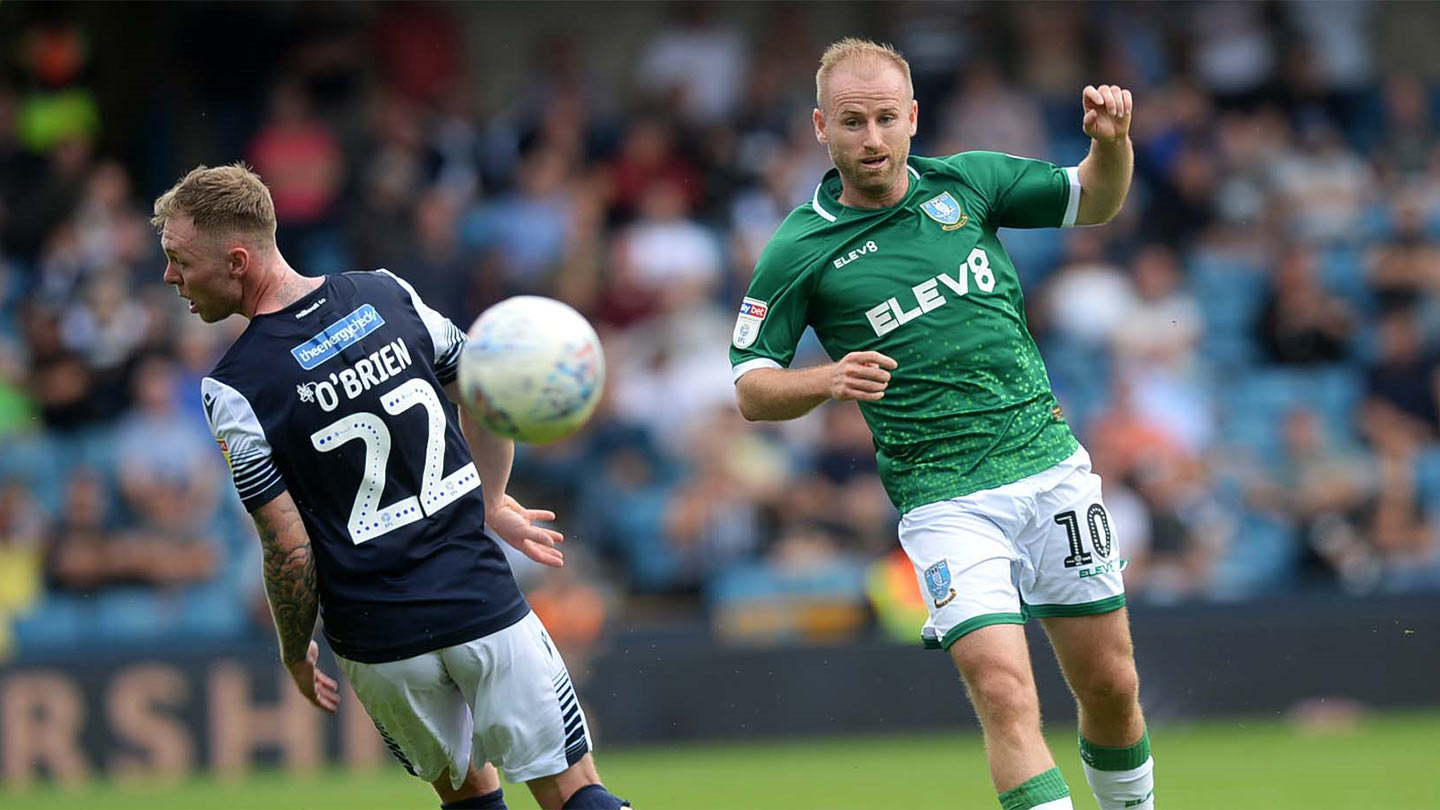 The influential midfielder missed out in the 2-0 win over Barnsley the previous week with a calf injury but was named as a substitute at the Den and came on for the second half.

The Owls have no fresh injury concerns ahead of the Hatters clash.

Luton: Our visitors have no injury concerns and manager Graeme Jones is expected to choose from an unchanged squad after Saturday’s 2-1 defeat to West Brom at Kenilworth Road.

Ex-Owls loanees Jacob Butterfield and Callum McManaman could feature this evening at Hillsborough. 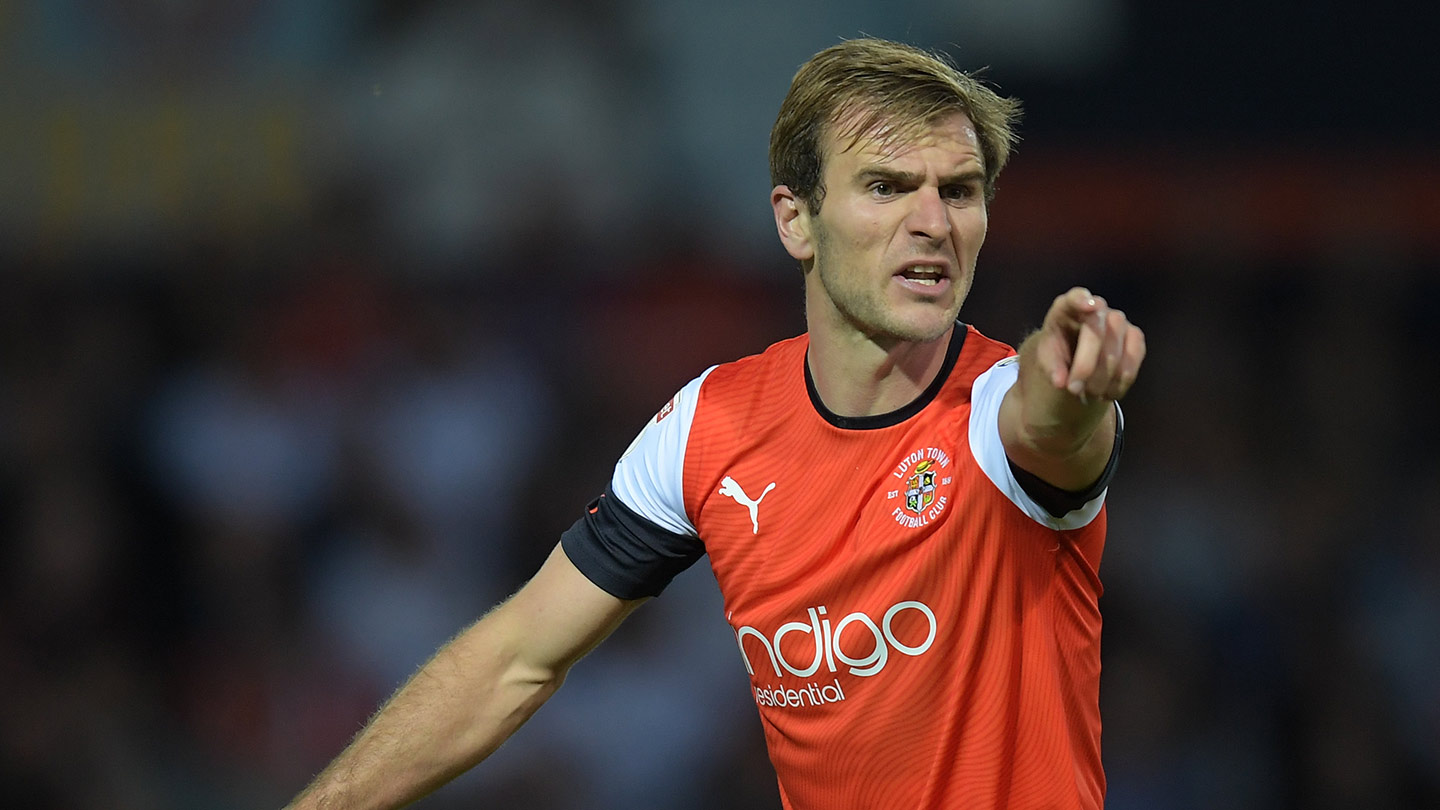 Fans are reminded that the North Stand is currently running at capacity with Season Ticket holders, therefore match by match tickets are not available for this area of the stadium.

Supporters are also reminded that there will be no access to the South and North Stands from Leppings Lane and exiting the North Stand is via Penistone Road only.

For this midweek clash with the Hatters, the game will be live on iFollow both in the UK and for international subscribers.

Wednesdayites can watch the game on iFollow with four-camera coverage and match commentary with Rob O’Neill and John Pearson! 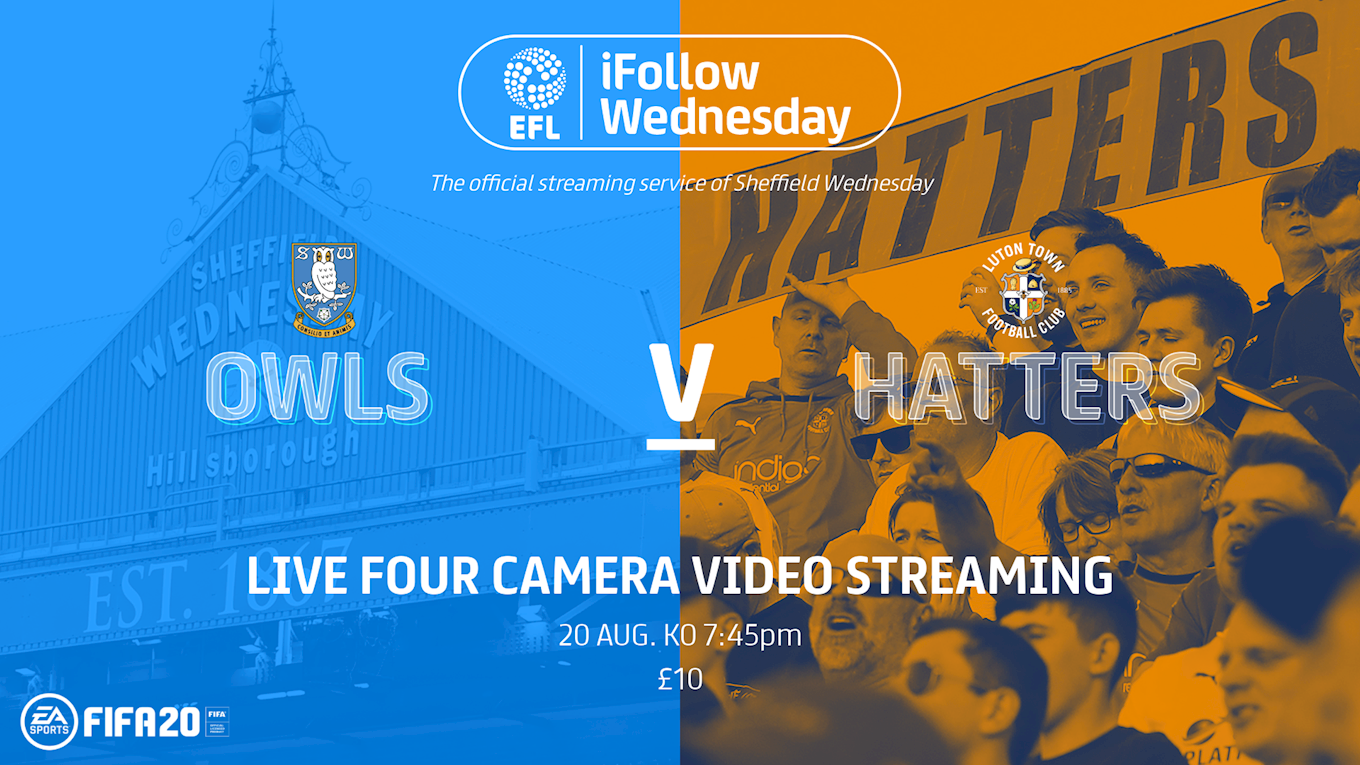 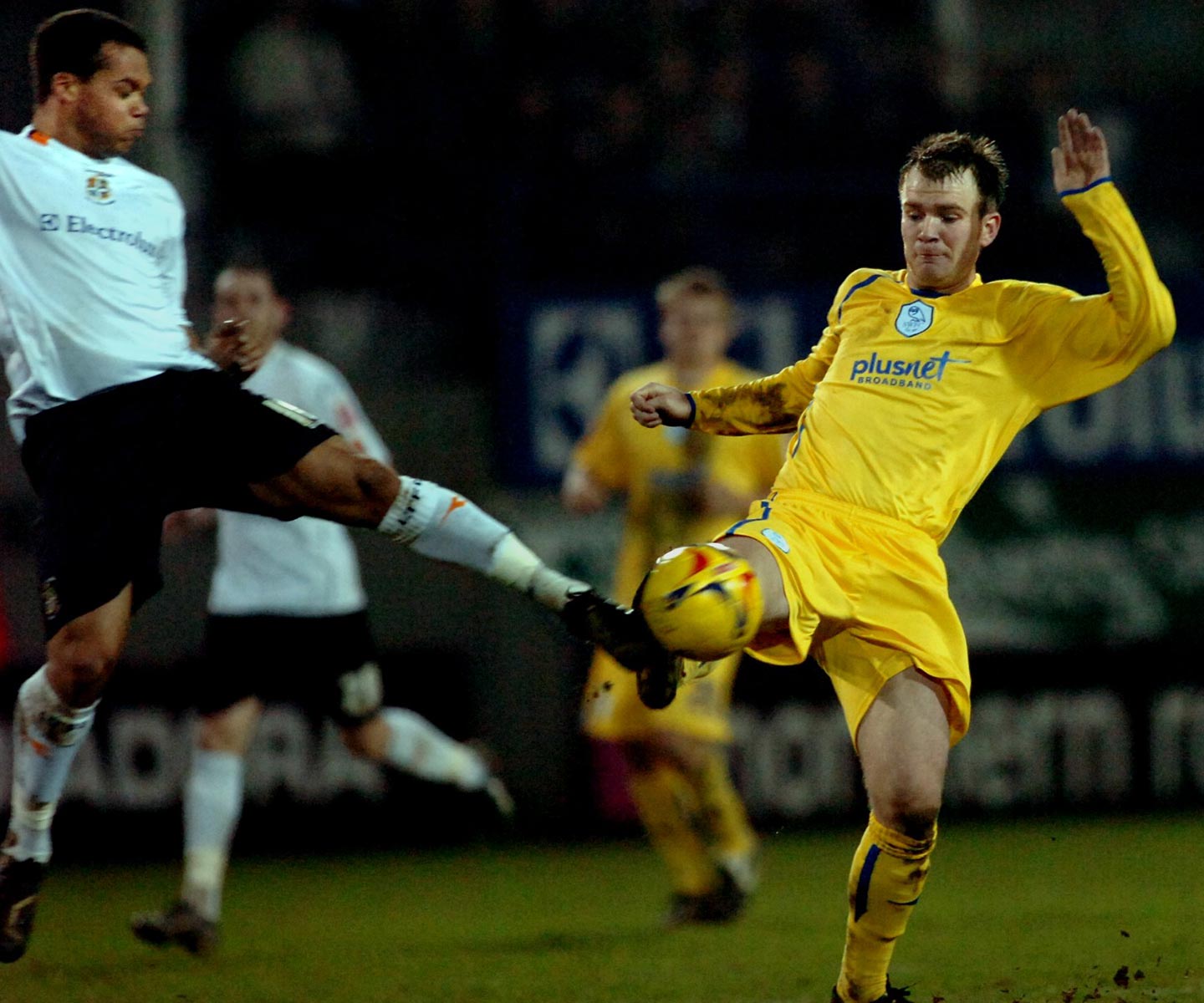