Owls full back Matt Penney has joined 2. Bundesliga side St. Pauli on a loan deal until the end of the season.

The 21-year-old broke into the Wednesday side last season, featuring 17 times after making his Owls debut in the Carabao Cup against Sunderland in August 2018. 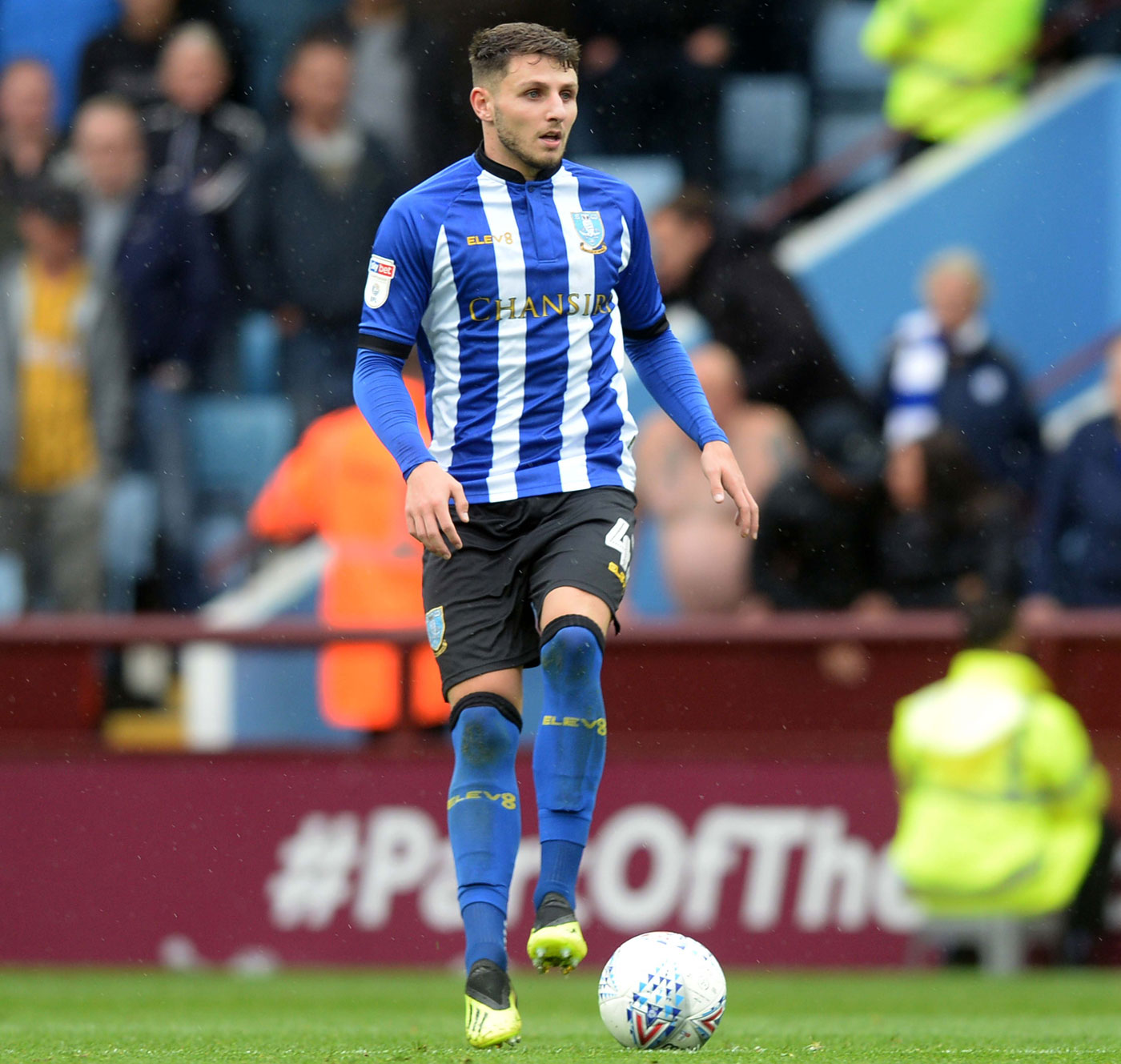 The Wednesday academy product made his league debut with Bradford during a loan spell in 2017, later making a temporary move to Mansfield the following campaign.

Penney now joins up with St. Pauli three games into their season in the German Second Division.