Everyone at Sheffield Wednesday is saddened to learn of the passing of our former striker John Lowey.

John was just 61-years-old and our thoughts are with his family and friends at this difficult time.

The Manchester product joined the Owls in 1978 without a league game under the belt but that soon changed for the big forward as he impressed under Jack Charlton at Hillsborough.

Lowey played a significant role in the legendary five-game FA Cup marathon with Arsenal in 1979, featuring in each of the quintet and scoring in the fourth. 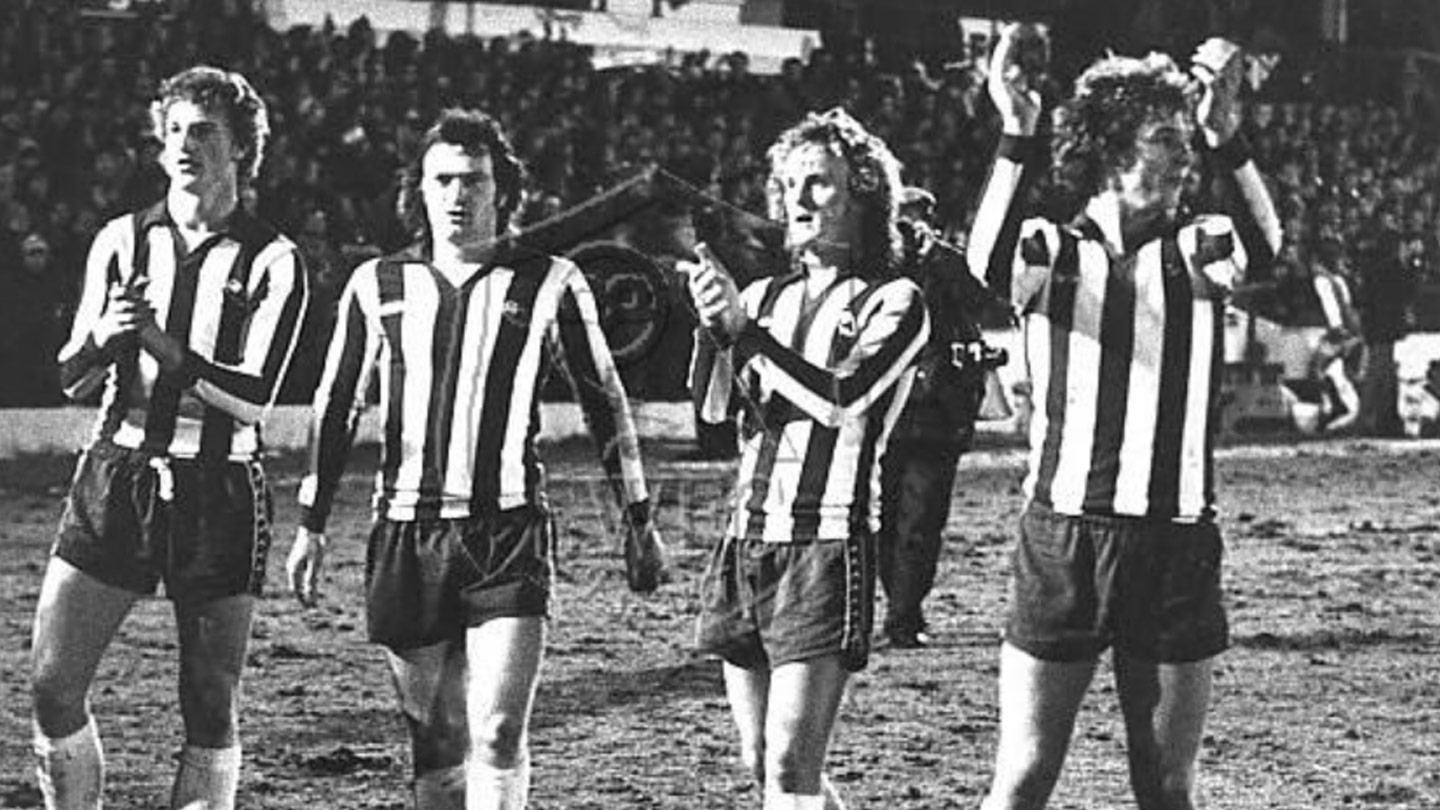 He moved on to Blackburn, where he became an Ewood stalwart, making 156 appearances over the Pennines.