The Owls have drawn Premier League Everton at Hillsborough in the third round of the Carabao Cup.

A last-minute goal from Atdhe Nuhiu sealed a 1-0 victory for Wednesday in the second round of the competition on Wednesday evening, lining up an enticing tie with the Toffees at the next stage.

Everton came back from 1-0 down against Lincoln to win 4-2 in their second round fixture. 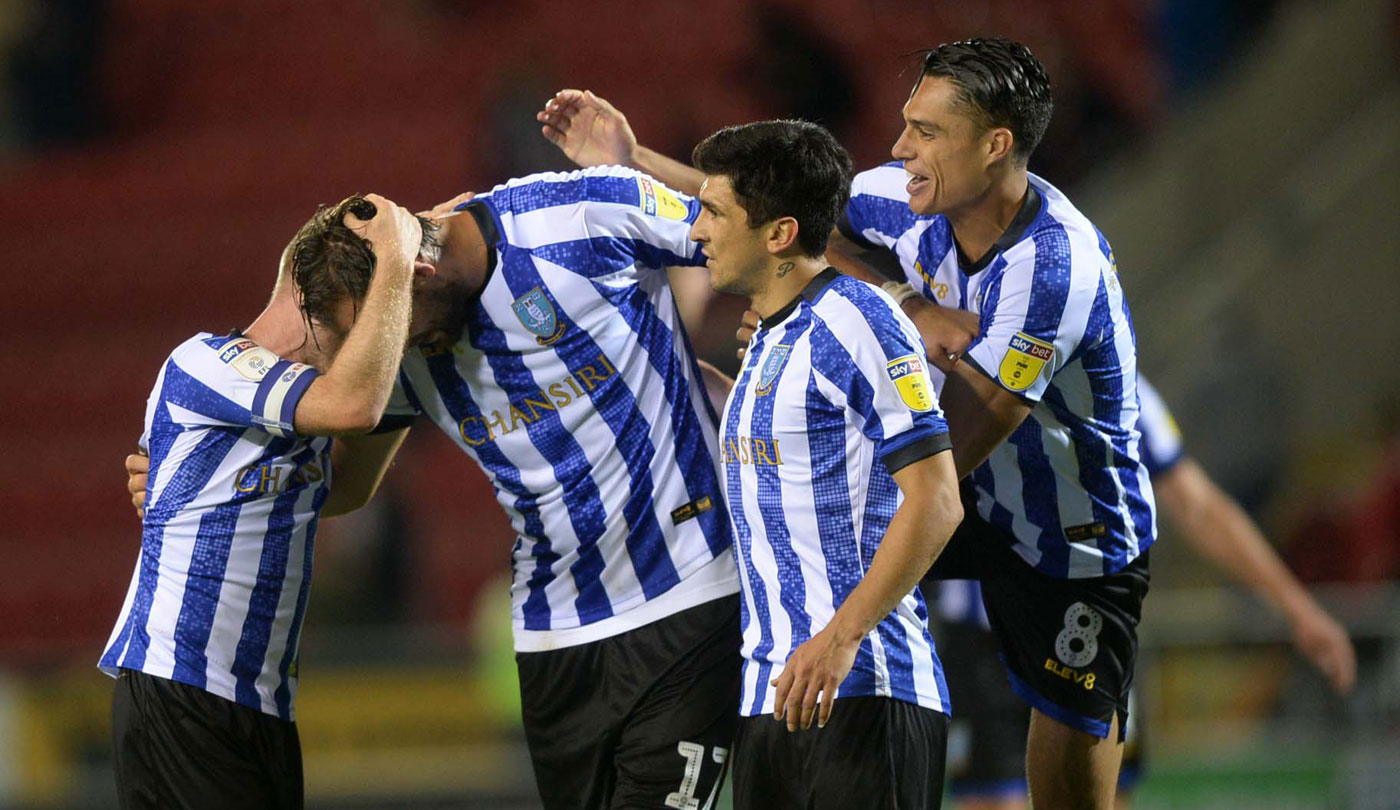 The last time Wednesday faced the Toffees in a competitive match was in September 2007, also in the League Cup at Hillsborough, Everton coming out 3-0 winners on that occasion.

The game will be played in the week commencing 23 September.