The Owls have completed the signing of Australian international Massimo Luongo from Queens Park Rangers for an undisclosed fee.

The midfielder, who has 42 caps for the Socceroos, becomes Wednesday’s fifth new addition of the summer. 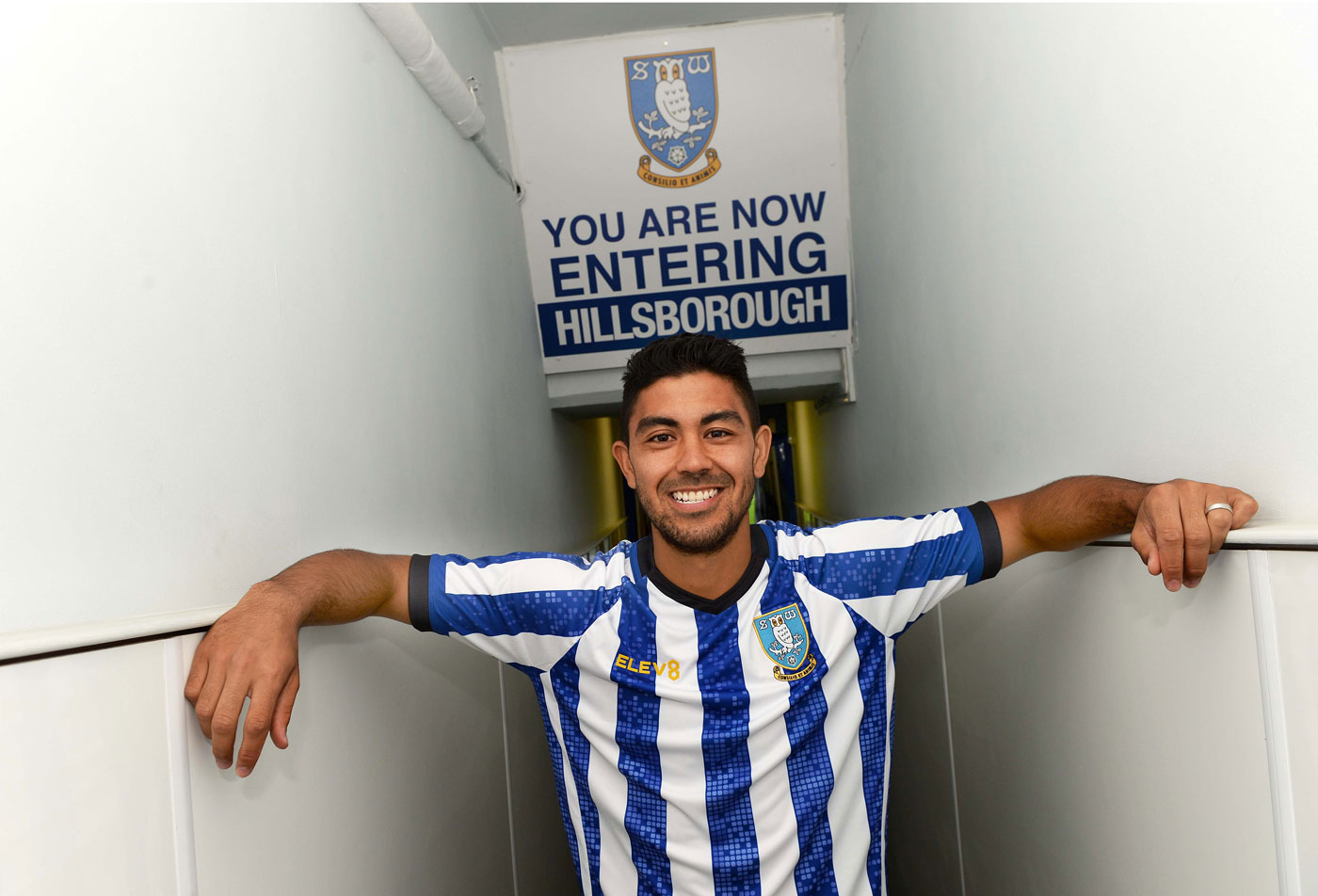 Luongo began his career with APIA Leichhardt Tigers in his homeland before joining Tottenham’s Under-18s on these shores.

His first real taste of senior football came with Ipswich, joining the Tractor Boys on loan from Spurs in 2012.

After returning to White Hart Lane, the 26-year-old moved on loan to Swindon, where he impressed enough to earn a permanent switch to the Robins in 2013 and became a key member of the side.

The Australian ace made the step up to the Championship in 2015 when QPR, recently relegated from the Premier League, acquired the services of the combative midfield man.

He made almost 150 appearances for the Rs, scoring ten goals, and leaves Loftus Road as one of the Londoners’ most popular recent performers.

Luongo will wear shirt number 21 for the Owls. Welcome to Wednesday, Massimo!