Sheffield Wednesday have signed winger Jacob Murphy on a season-long loan from Newcastle.

The pacey wideman is the Owls’ second deadline day signing, and sixth of the summer, joining Australian midfielder Massimo Luongo who signed on Wednesday.

Murphy began his career with Norwich, making his debut for the Canaries in an FA Cup clash against Fulham in January 2014.

The 24-year-old spent time on loan with Swindon, Southend, Blackpool, Scunthorpe, Colchester and Coventry during his time at Carrow Road and made 42 appearances for Norwich, before a permanent move to Newcastle. 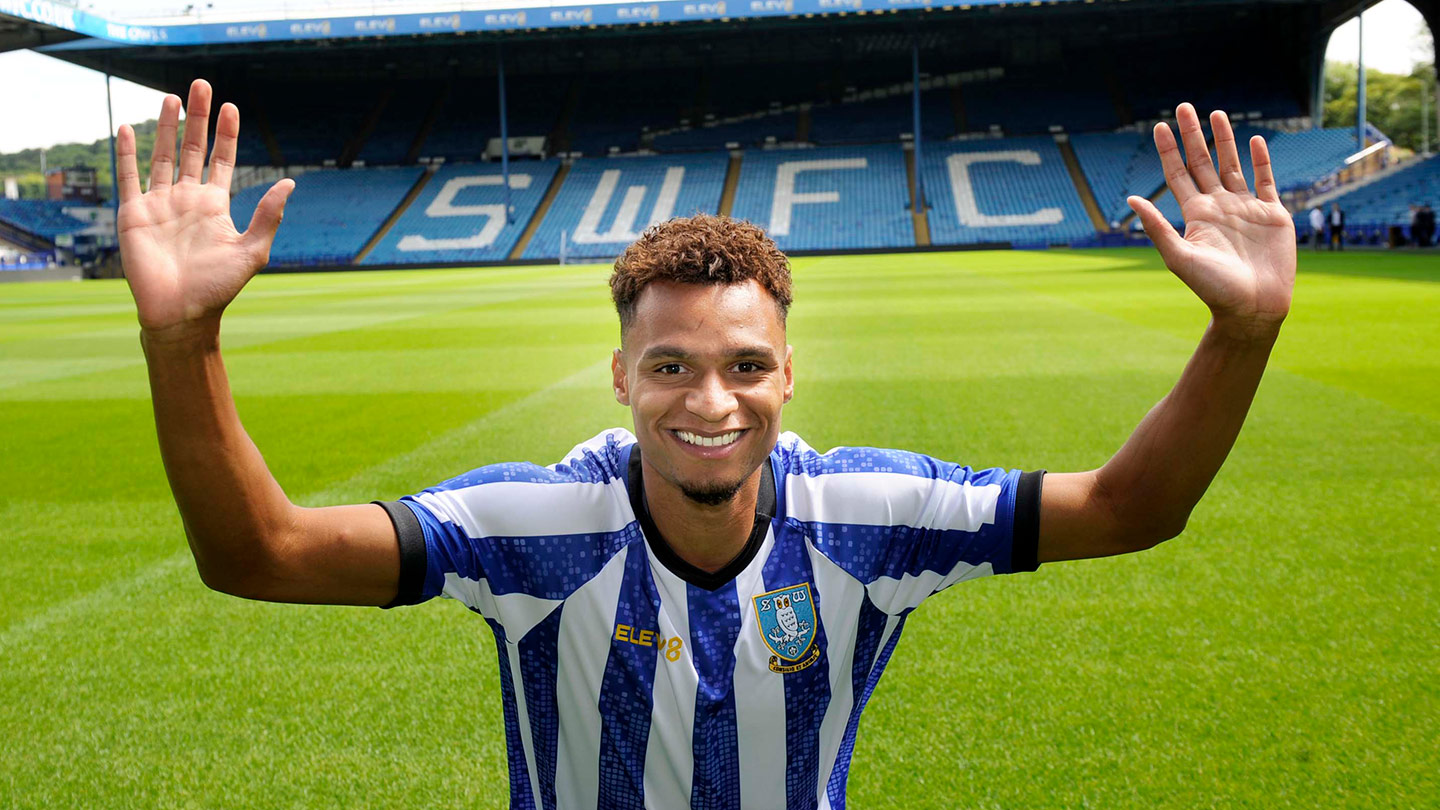 The tricky winger moved to St James’ Park in July 2017 and featured 40 times for the Premier League side, scoring his first goal for the club against Manchester City before moving on loan to West Brom in January this year.

He featured 15 times for the Baggies and now bolsters the Owls’ ranks for the duration of the 2019/20 campaign.

Murphy has also featured for England Under-21s on the international stage, making six appearances for the Three Lions and scoring one goal.