Liam Palmer will come back into contention this weekend as the Owls host Queens Park Rangers.

The full back missed out against Luton and Preston in the Championship with a back injury.

After returning to training on Tuesday, the midweek Carabao Cup clash with Rotherham also came too soon for the in-form defender. 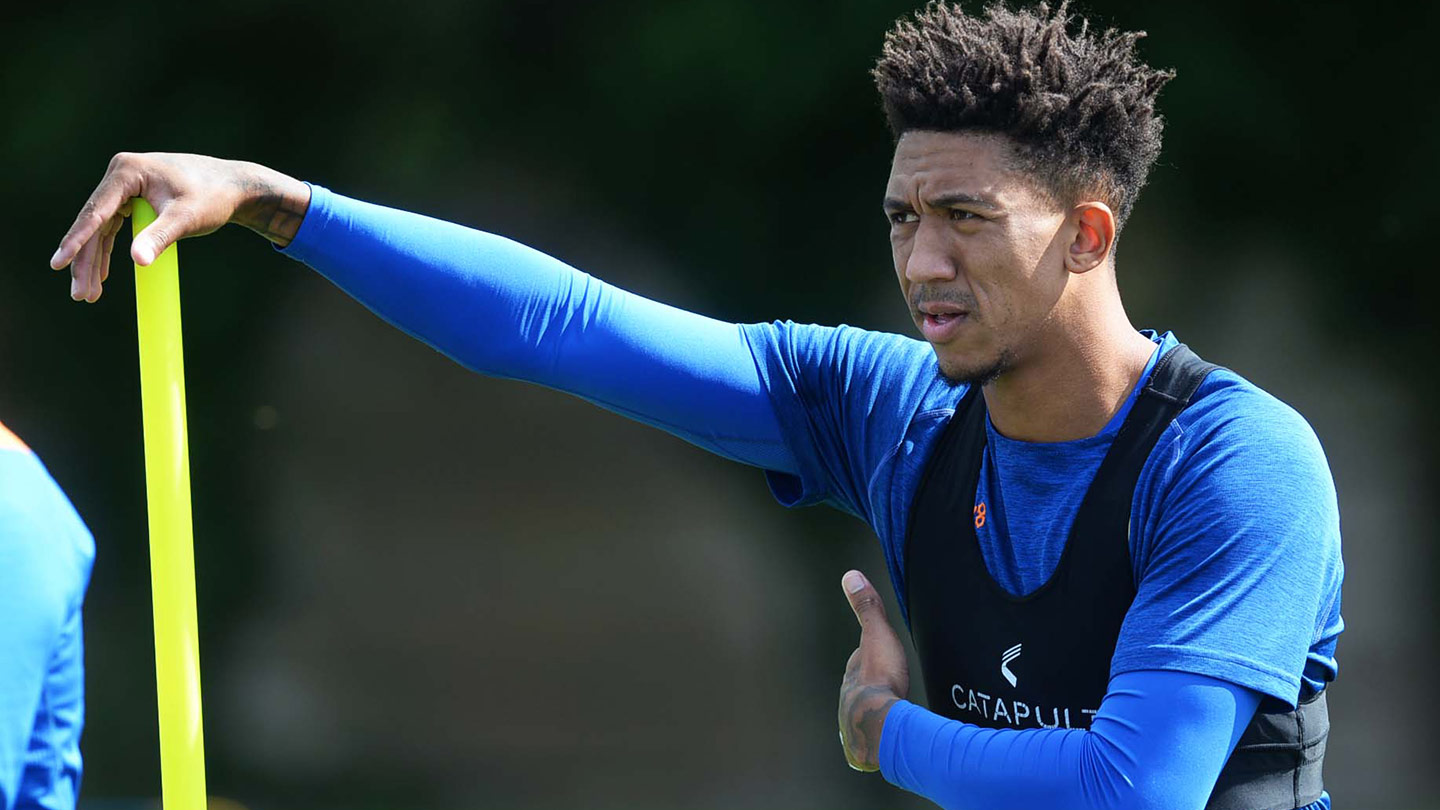 Lee Bullen said: “Liam has been in full training since Tuesday, the game on Wednesday was too soon for him.

“He trained again yesterday and will do again today so he is now available for selection.”

Meanwhile, Sam Winnall will be assessed today after picking up a head injury during the first half of the cup-tie at the New York Stadium.

The striker was withdrawn before the second half against the Millers but Bullen said:

“He seems fine and to have recovered okay. We are just waiting on the final analysis this morning as to whether he can join in with the training. 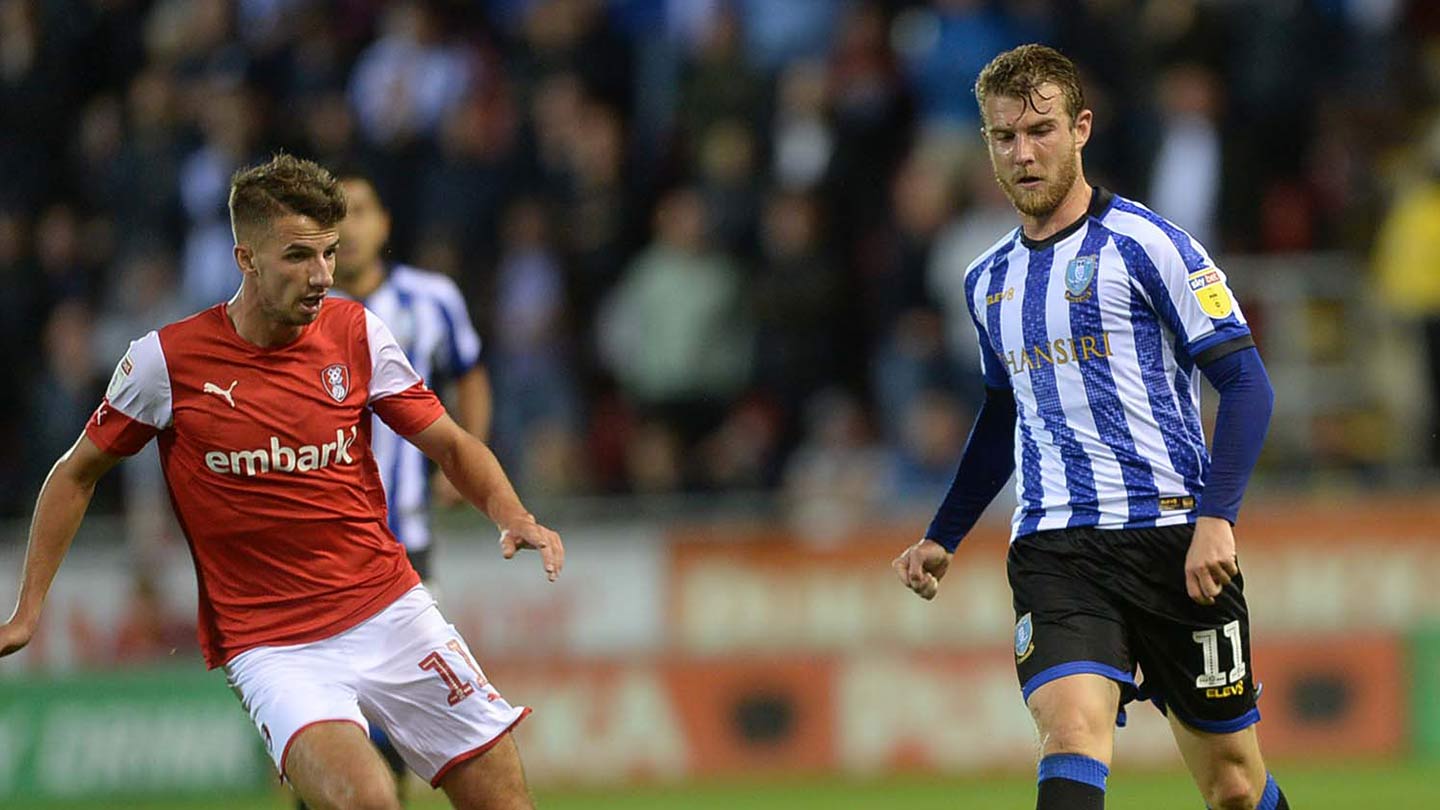 “All signs are that he hasn’t taken anything too damaging, so we’ll assess him with the medical staff to whether he is available for training and after that we’ll make decisions on the squad.

“Some lads got their first full 90 on Wednesday, it was an end to end game and the running stats were very high, so there may be a few stiff legs but they’ll be okay when we get out on the grass.

“The lads didn’t let themselves down on Wednesday and they’ll be pleased to get the minutes into their legs, there were some good performances and it will be difficult to pick the 18.”