A second half goal from Kadeem Harris was enough for Wednesday to beat Luton and return to the top of the Championship.

The impressive Harris doubled his tally for the season and played a pivotal role, scoring the only goal of an up and down contest whilst doing damage down the left throughout.

The Hatters made a confident start as they pursued a maiden win but were ultimately beaten by the second tier pedigree of their hosts.

The experience showed, particularly in the second half, as Wednesday made the breakthrough and then saw out the game.

It was Luton that threatened first and Ryan Tunnicliffe might have done better having ghosted into the penalty area but the midfielder’s shot whistled over the crossbar. 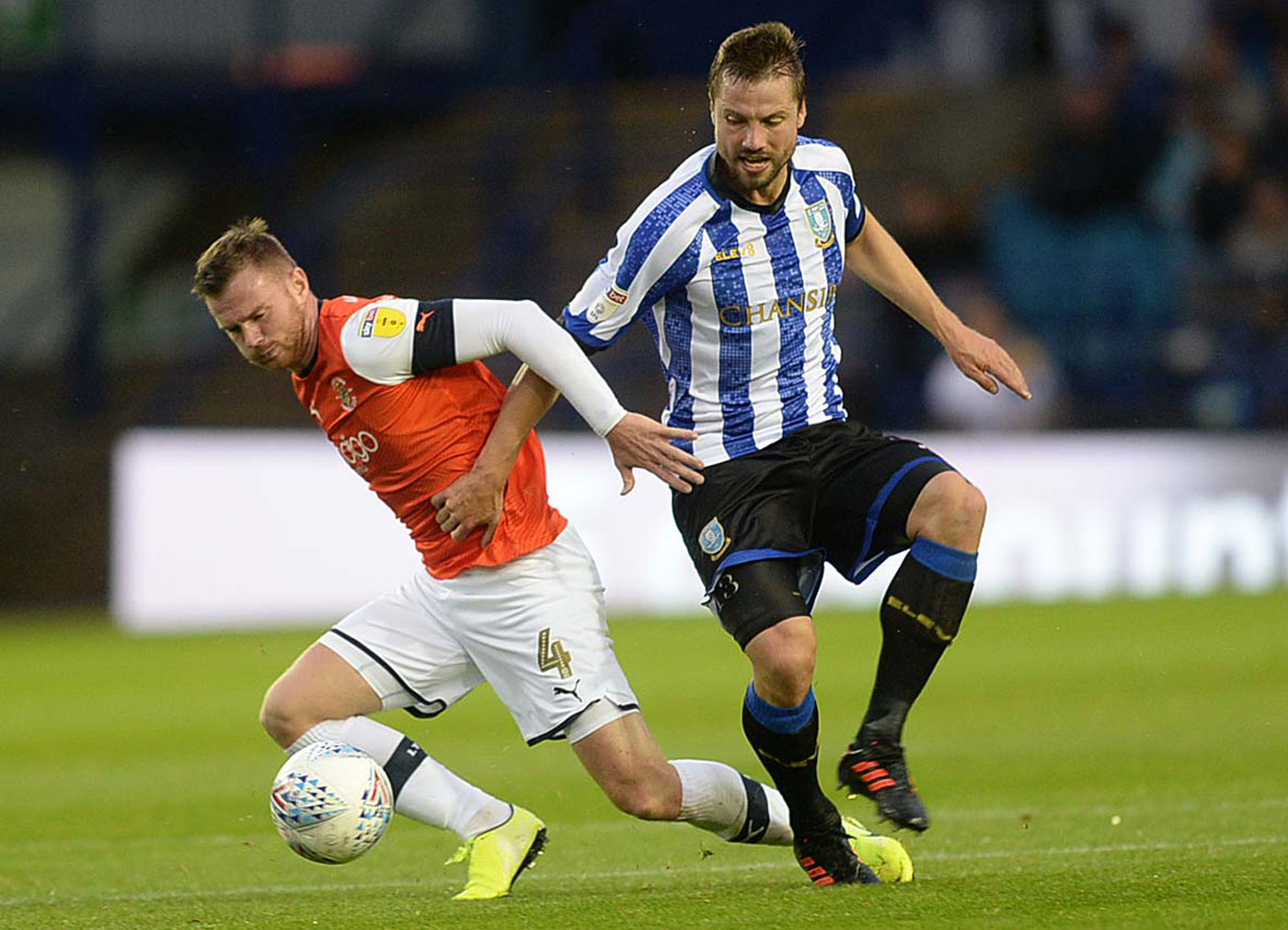 The hosts hit straight back with the lively Harris forcing Simon Sluga into a diving save and the early throes were end to end.

The Owls had an escape, though, 20 minutes in when Keiren Westwood was charged down and the ball fell kindly to Andrew Shinnie 35 yards out. His speculative, looping effort was goal-bound but Westwood recovered to tip over in the nick of time.

That proved the last action of note in a relatively low key first half and the second period needed a spark.

And the Owls provided exactly that on 54 minutes after stepping up the tempo and dominating possession. Murphy pounced on a lax throw from Sluga, crossed to the back post for Steven Fletcher, and the Scot’s nod back was converted by Harris. 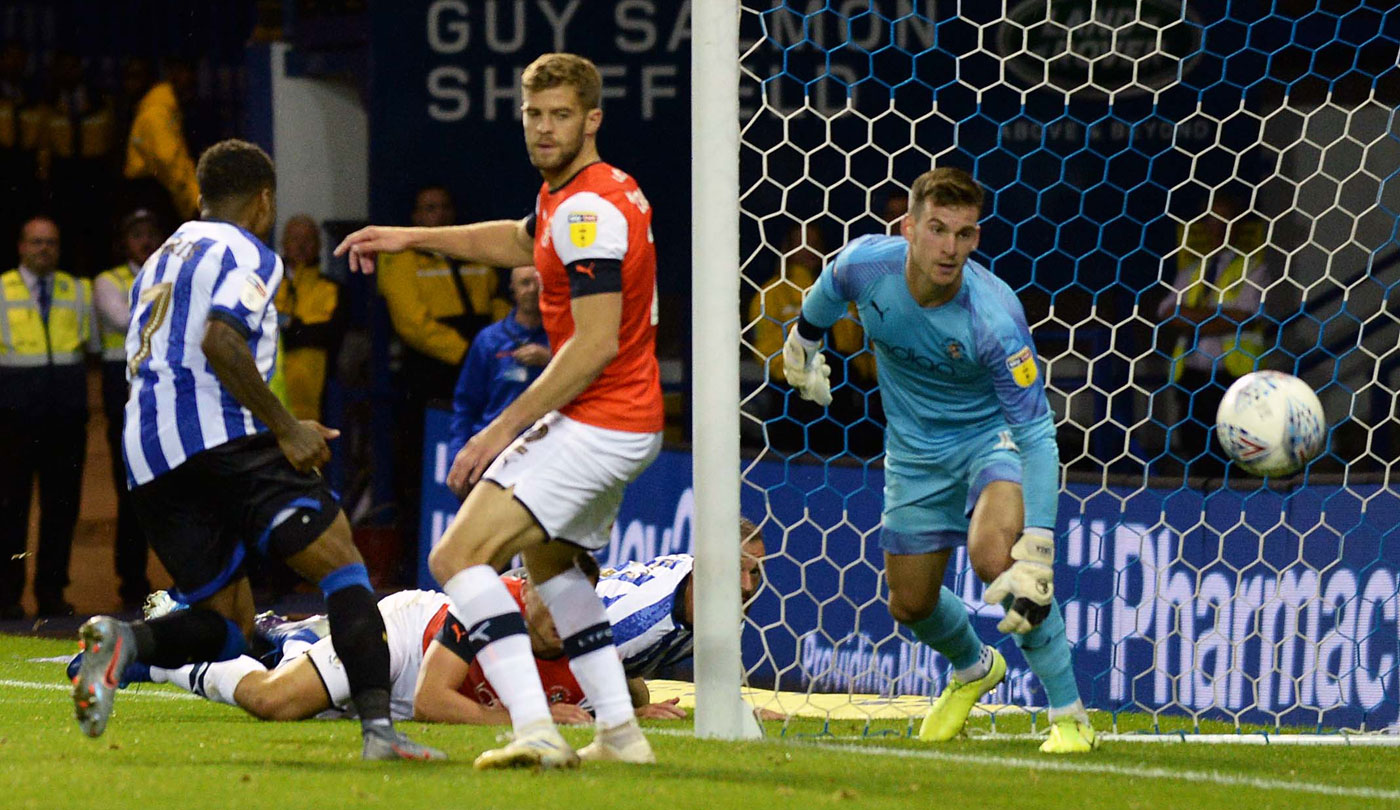 Luton were forced out of their own half and Harry Cornick was unlucky to see a low drive deflected wide after cutting inside on the angle.

Fletcher had the ball in the net just past the hour but was flagged offside and moments later, the same player was on the end of a Murphy feed only to see the ball sail inches wide.

Wednesday were playing with increased confidence and a second strike would have doubtless put the points out of Luton’s reach.

The Owls came close to doing exactly that with six minutes to go but Murphy's powerful header from a Harris cross was too high and the lead stayed at 1-0.

Luton tried gamely in the closing stages to force an equaliser and Luke Bolton had a sight of goal but Morgan Fox blocked bravely at the last to preserve the win.