A quickfire second half double from Jordan Hugill overturned Steven Fletcher’s penalty as Wednesday were beaten at Hillsborough by QPR.

Fletcher’s opener gave the hosts a platform on which to build but try as they might, the Owls couldn’t find their rhythm and paid the price.

Rangers grew into the game, particularly in the second half, and their efforts reaped the reward of a second away success.

The Owls were dealt the first blow of a game to forget as early as the warm-up when skipper Tom Lees was forced to withdraw from the contest before a ball was kicked. Barry Bannan took the armband, but Wednesday did take the mantle from the off.

Adam Reach and Kadeem Harris were causing problems down the flanks, with Fernando Forestieri looking lively on his first start of the season. 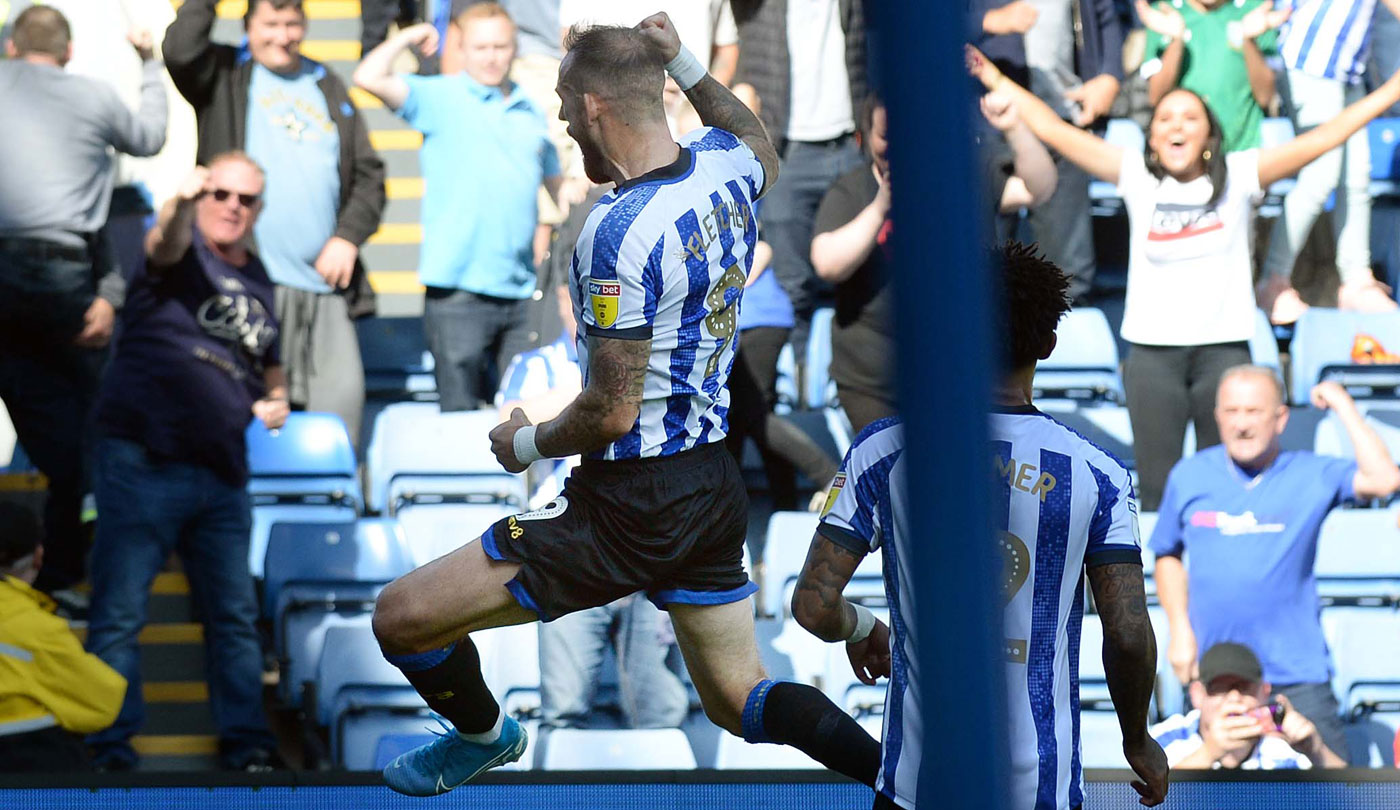 And the Argentine was central to the Owls taking the lead on 23 minutes when he was hauled to the ground by Grant Hall in the area and the referee pointed to the spot.

Fletcher stepped up to confidently send Joe Lumley the wrong way from 12 yards.

QPR began to see plenty of the ball themselves but struggled to make any real inroads in the final third until the half-hour mark when Ryan Manning’s free kick brushed the side netting.

Nahki Wells brought a fine near post save from Keiren Westwood before the break but overall the Owls were good value for their half time advantage.

Westwood was called into action again just after the break, darting off his line to save at the feet of Wells, but was beaten on the hour as Rangers levelled. 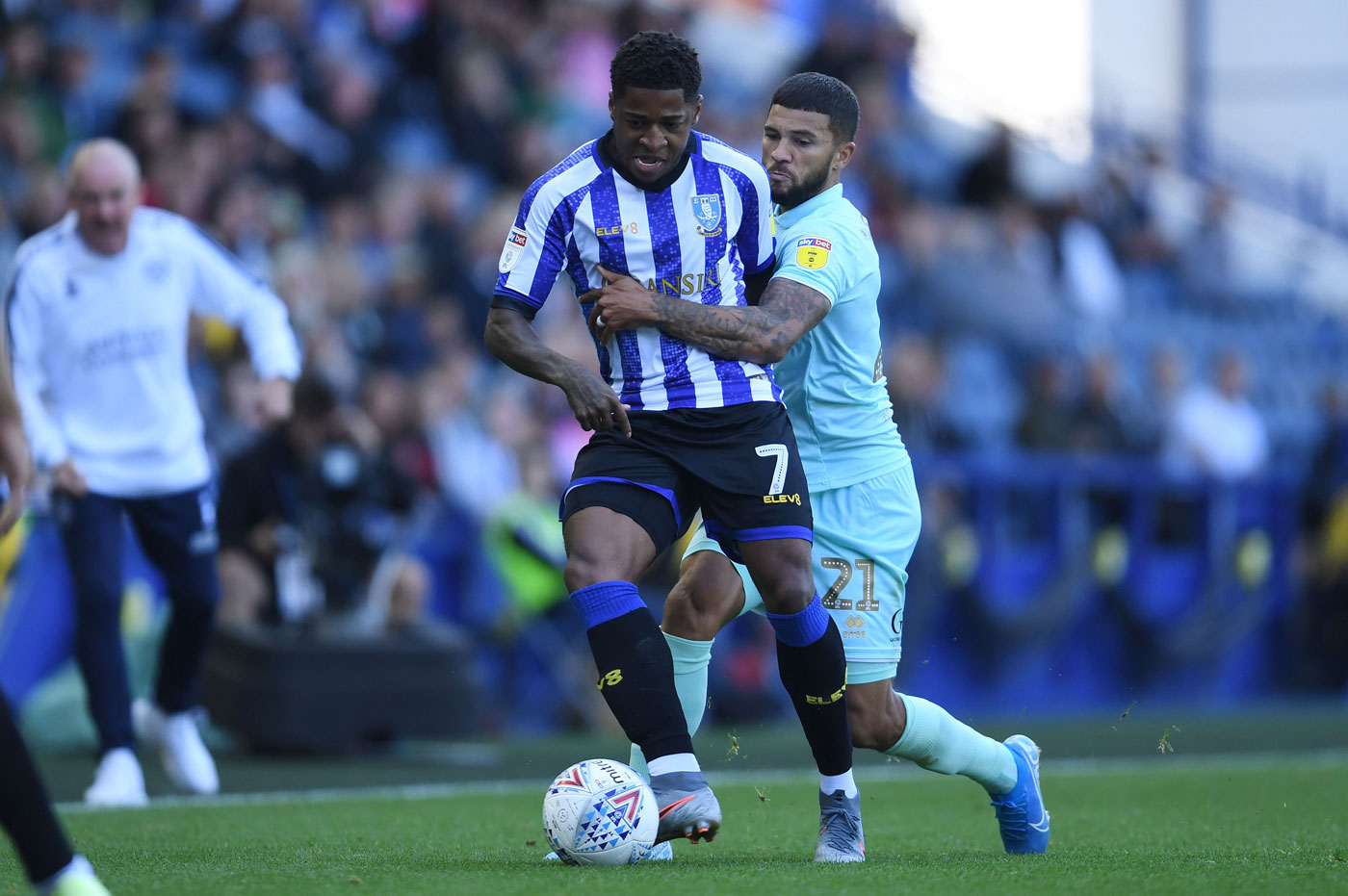 Wells threaded a fine ball through the Owls defence and Hugill rounded the keeper before calmly slotting home.

Then, three minutes later, the Londoners burst into the lead. Manning ran into space down the left and fed the advancing Hugill, who slotted across Westwood from close range.

Wednesday introduced Massimo Luongo, Jacob Murphy and Atdhe Nuhiu from the bench to ignite a spark going forward and the big man almost produced with nine minutes to go but there was just too much on Bannan’s cross to the back stick.

That really summed up the Owls’ afternoon, one of frustration, losing Lees from the start and their 100% home record by the end.