The perfect tonic for the Owls after defeat at Millwall on Saturday is an immediate chance to get back on track and that’s exactly what Wednesday have tomorrow.

Lee Bullen is pleased that his side have an opportunity to get back on track after the frustrations of the weekend trip to the capital.

As disappointing as the defeat was to the Lions, there were positives for the Owls to take and Bullen is now looking to the Luton clash for the Owls to hit back with a strong response.

"We will get a positive reaction from the boys on Tuesday and I fully believe that,” he said.

"The best thing about this league is you get an opportunity very quickly to get back on the pitch and put things right again when you get knocked down.

"We are looking forward to getting the Millwall game out of our system." 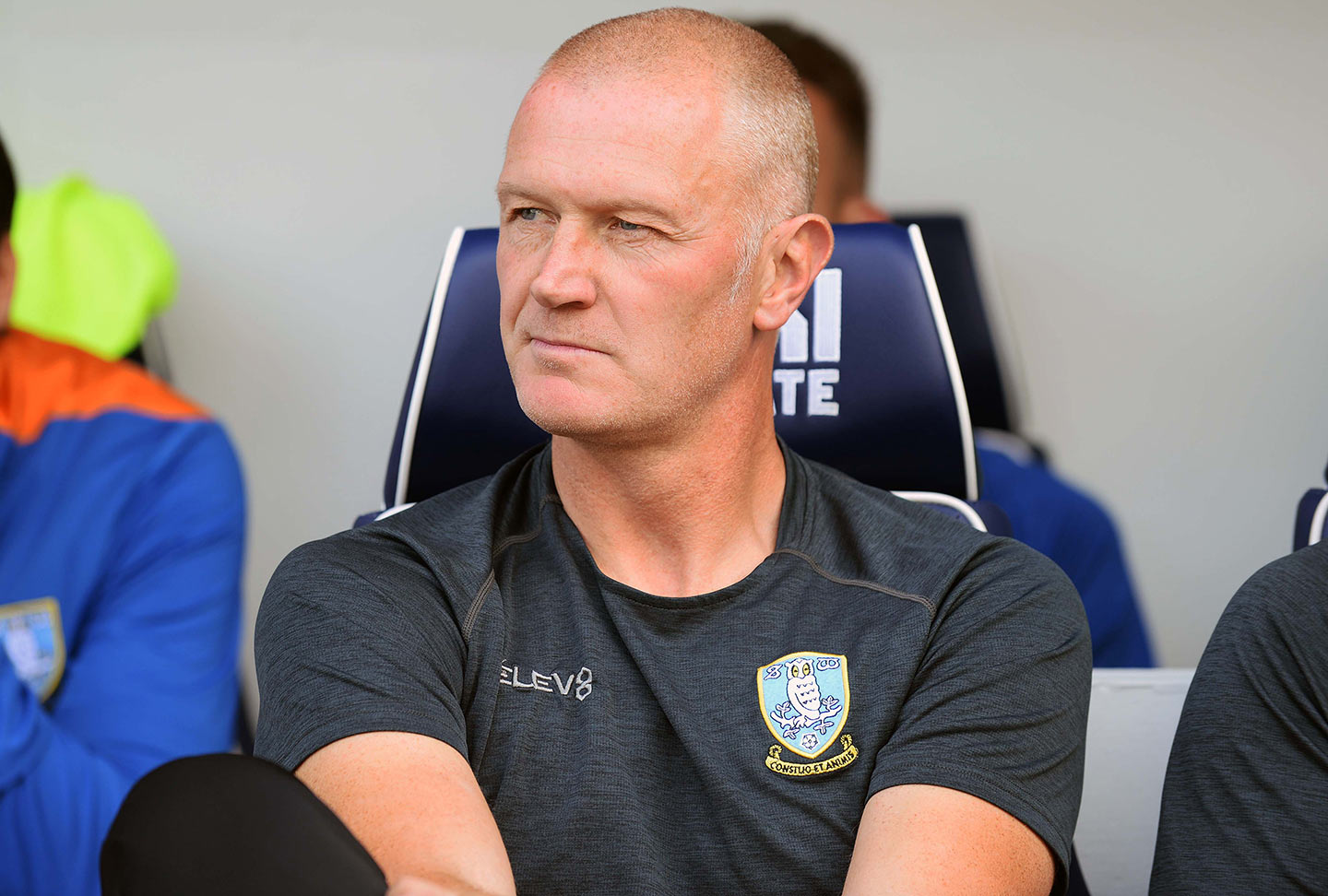 The Hatters are searching for their first league win since promotion to the Championship but Bullen knows exactly how tough a challenge it will under the lights on Tuesday.

“We had two tough games against them in the cup so we are aware of their strengths,” Bullen added.

"We are at Hillsborough and, if we keep playing with the tempo and football we have shown, I think we are capable of getting the three points.

"But, ultimately, we will respect the opposition and what they have done. They had a great game first game of the season against Middlesbrough.

"They will be a tough nut to crack. They have come up with a lot of confidence from a promotion season.”