Owls full back Moses Odubajo said the roar of Wednesdayites kept the team going in Saturday’s 2-0 victory over Barnsley.

The pacey defender experienced his first taste of Hillsborough in Wednesday colours at the weekend and said the atmosphere drove the team forward.

The 26-year-old said: “I’m a big believer of winning the ball back higher up the pitch.

“If we win the ball nearer to their goal, it gives us less to run on such a massive pitch, and I think we’re only going to get better at that as a team.

“I’ve always known what the atmosphere here is like.

“I’ve played against Wednesday a lot of times in the past and you know what you’re going to get, which is the fans giving you the extra man. 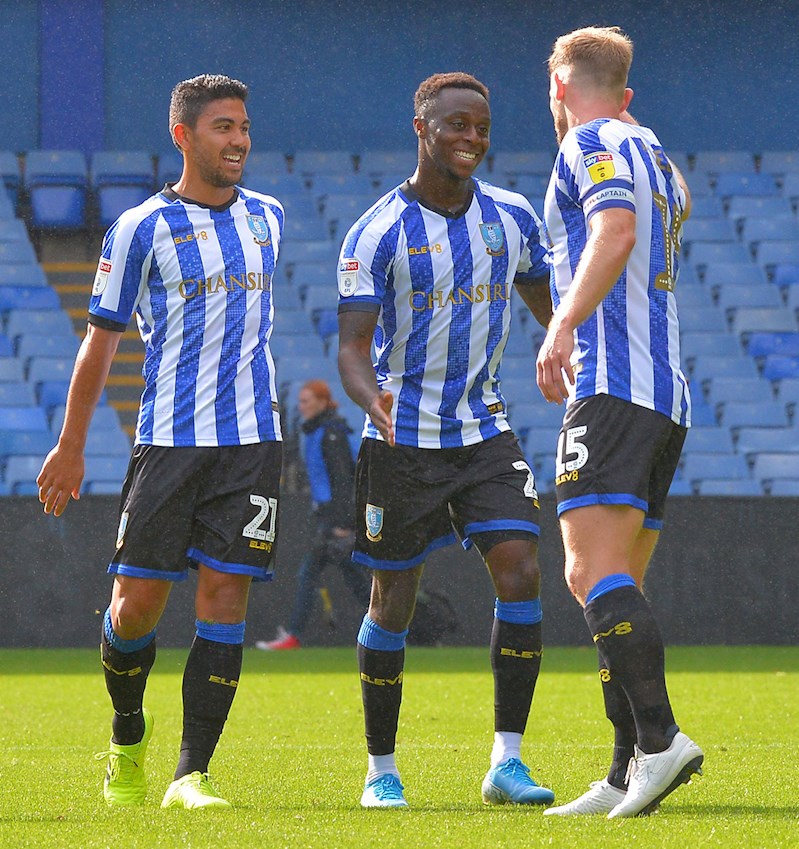 “When you close the ball down and you get a roar from thousands of fans it makes you want to keep going.”

The former Brentford man also heaped praise on the dressing room atmosphere after the welcome he and the other new additions received since joining in the summer.

He added: “Everyone who has come in feels right at home.

“Even when I joined it had that new club feeling and everyone was very welcoming, from the players even to the chefs.

“The lads are great. There’s not a day when anyone comes into training and thinks, ‘this is not for me’.