New Owls winger Jacob Murphy said Hillsborough was rocking during his impressive debut for Wednesday in their 2-0 win over South Yorkshire rivals Barnsley.

The Newcastle loanee scored with his first touch after just two minutes to put the Owls in good stead for all three points, with Steven Fletcher sealing the result in the second half.

Murphy said: “The stadium was rocking today, it really was. We got off to a good start and they were fully behind us.

“It’s a perfect start for myself, to get a goal that early on. It settled the nerves a bit! 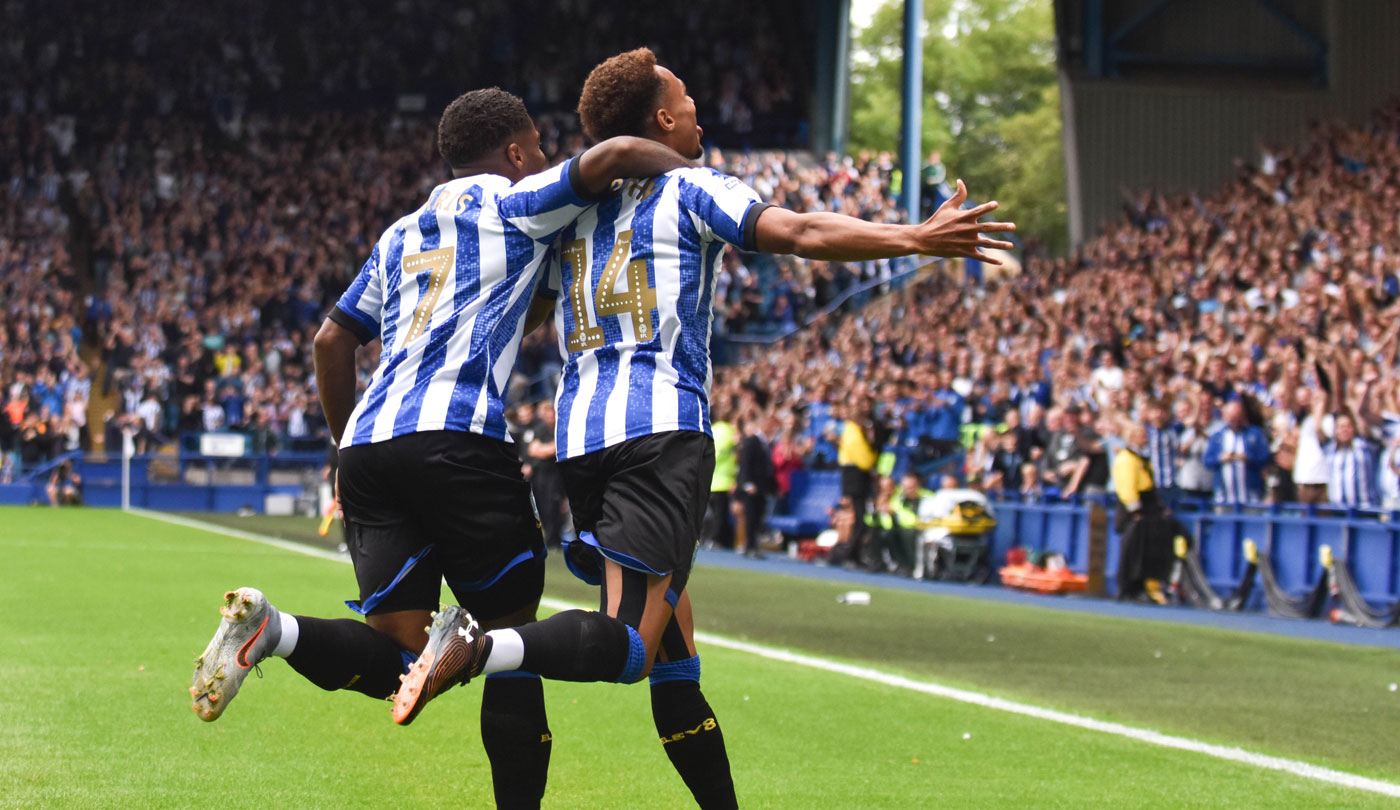 Fellow winger, and new recruit, Kadeem Harris was also on top form in the Owls’ win over Barnsley, and Murphy had plenty of praise for his teammate.

“It gives us different dynamics, pushing forward like that, and it’s going to put teams under pressure.

“We started fast with a high press and we had a lot of confidence from the boys behind that they were going to pick up second balls.