After beginning the season with a bang at Reading on the first day, Sam Hutchinson says the togetherness and hunger of the squad is there for all to see.

The midfield man, who chipped in with a crucial goal at The Madejski on his 30th birthday, was beaming post-match following Wednesday’s winning start.

At times, the Owls had to dig deep but were more than good value for the three points.

“It was a good day,” he said. “In the Championship you have to go away and be solid, be compact, we worked on it with Bully in training.

“We know how to grind games out in the Championship, Reading are obviously a possession side but we had a gameplan.

“With their movement it was a difficult game and at times it was a struggle but that’s just getting used to the new players coming in, a new style and we’ll sort that out no worries.

“There is a great togetherness and hunger here and fingers crossed we can be a horrible team to come up against.” 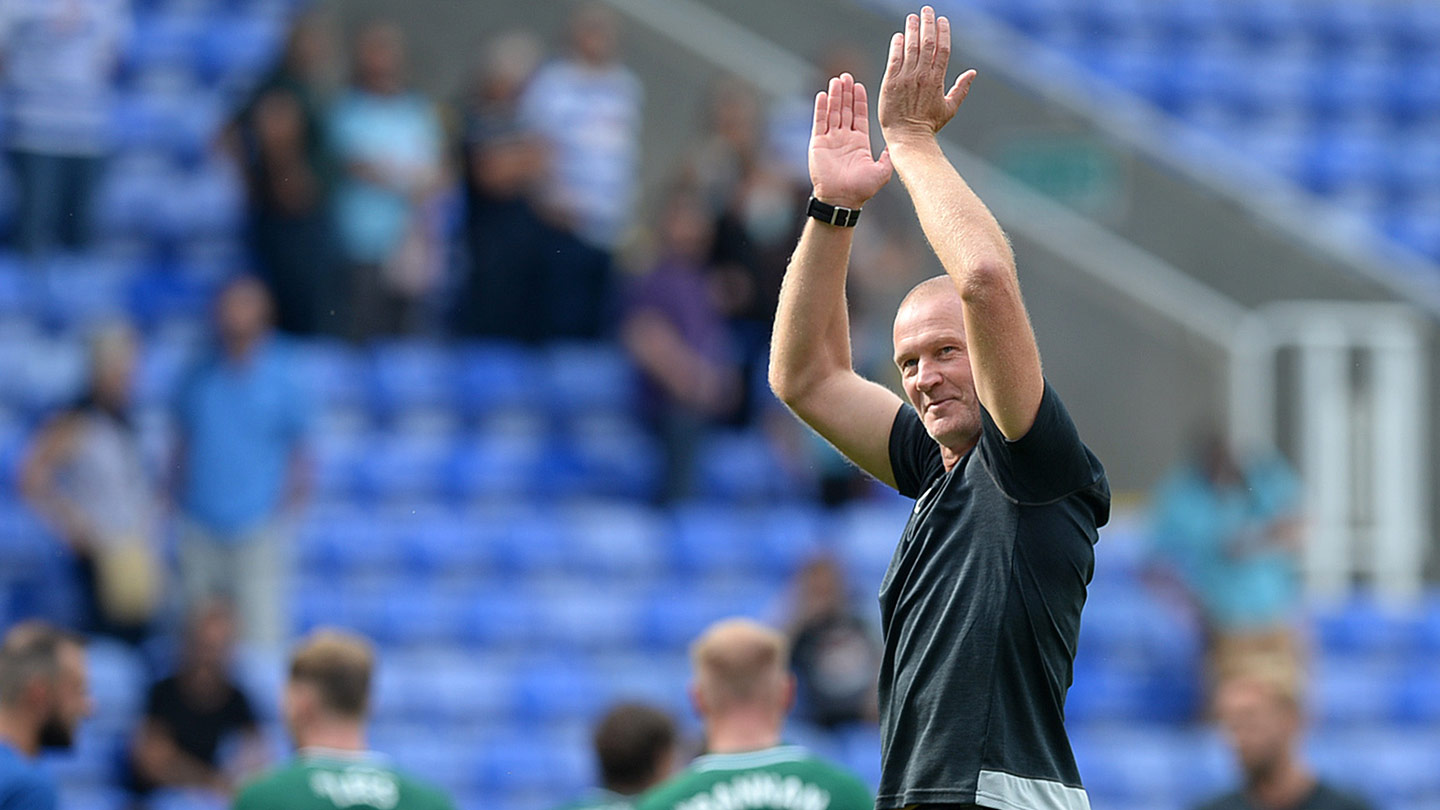 With high hopes for the rest of the season, Hutchinson added: “Everyone has put in the work, we’ve had a proper good pre-season and I think you can see that.

“Hopefully it can be a good year for us.”