Wednesday will be aiming to chalk up their first win at Deepdale this weekend since December 2011.

Recent history suggests the Owls will be in for another difficult encounter on Saturday across the Pennines.

The past four visits to Deepdale finished winless for Wednesday, with two draws and two defeats, but Lee Bullen believes that will not have any bearing on tomorrow’s fixture.

He said: “Yes, our record away from home at Preston doesn’t stand up too well and it’s probably one of the hardest away games we can get.

“But as with anything, the more negative results you’ve had against a certain opposition, the closer you are to getting that elusive win.” 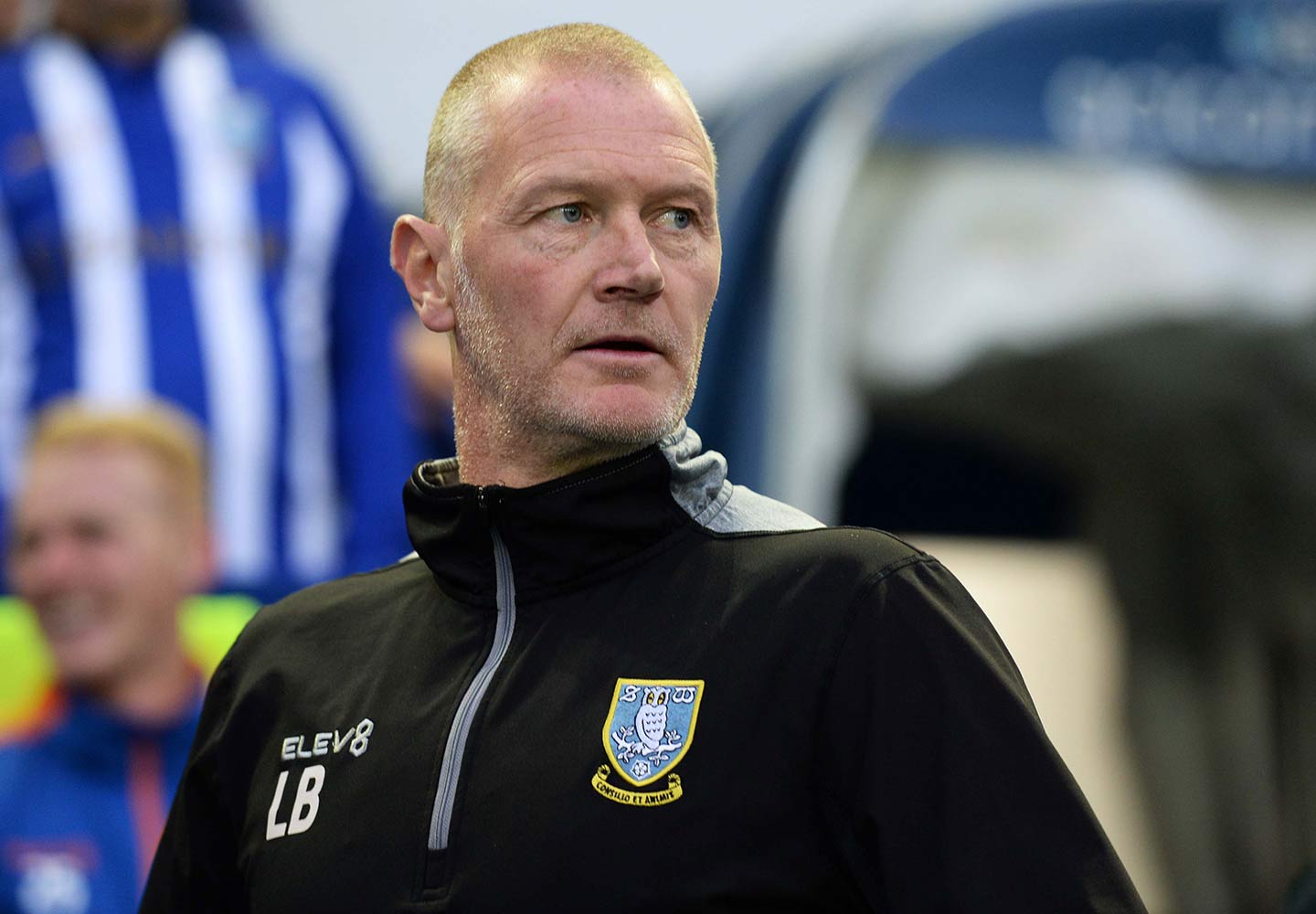 Preston have begun the season with six points from a possible 12, with those six coming from two home wins.

“I thought they were excellent the other night,” Bullen continued. “We watched the game, they played really well against Stoke.

“They have a group of players who have been together for a while and know each other inside out.

“But we have players who, when playing to their strengths and abilities, can cause Preston problems and that’s the aim.

“What we will have is a fantastic following, they always give a good amount of tickets so it will be a great backing and hopefully we can put on a good show for them.

“I believe we will, I think we have the players to do it.”